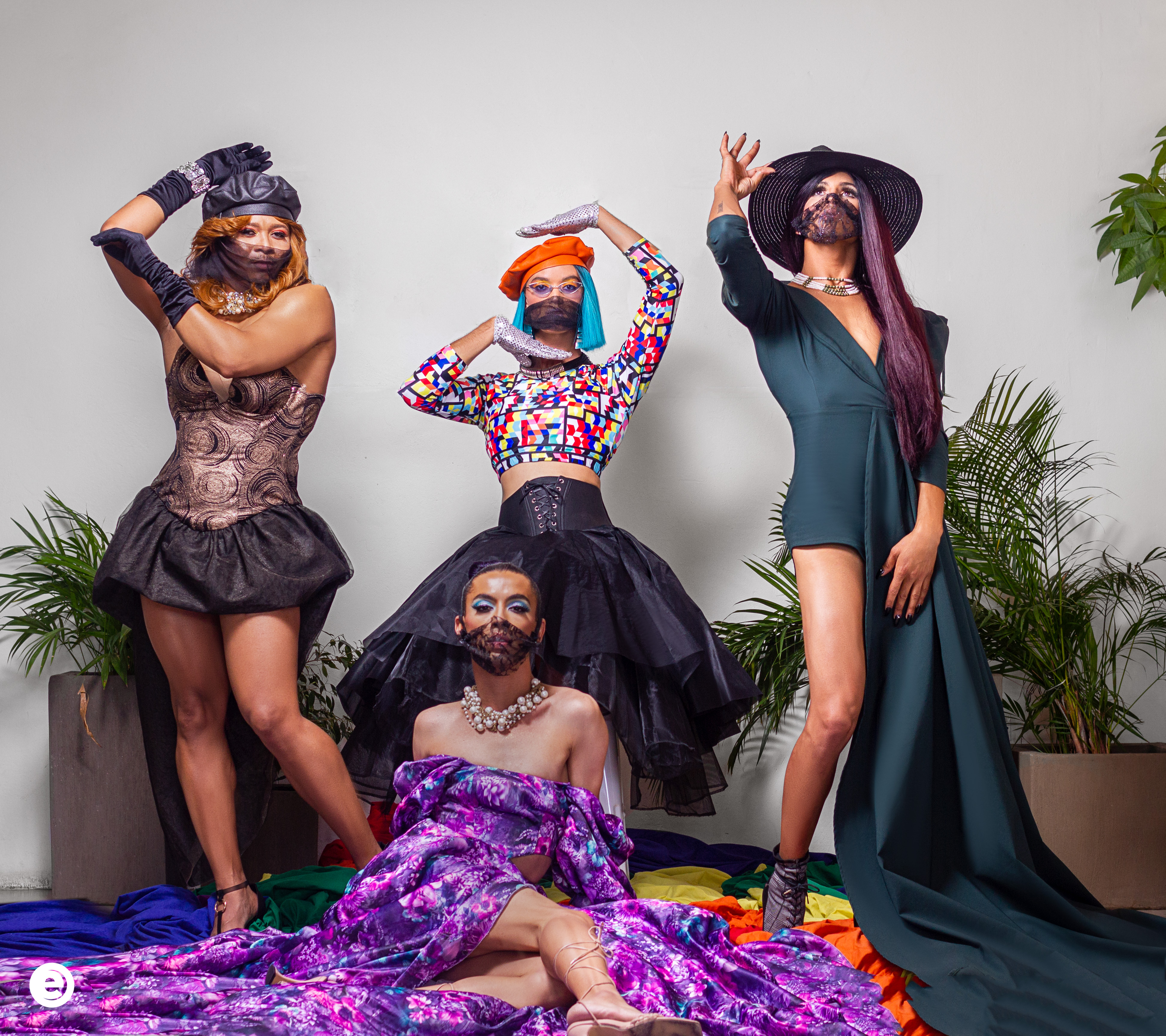 This year the Love Yourself Campaign’s theme is ‘Drag Edition’. The campaign teamed up with the LGBTIQ community to celebrate the queens of the LGBTIQ Community. Their colour, their spirits, their contribution to society, in being fierce, confident and drag.

They are celebrating their uniqueness, confidence and their boldness, for stepping out in style and telling everyone that has an ear to listen, that they belong and that they are here to stay. Director and founder of the Love Yourself Campaign Priscilla the Namibian Dessert Queen said it’s crucial in today’s society to understand your worth, to know yourself and to love yourself. “I always strive to teach self-love to mothers, fathers and also children because I believe when one has the confidence and love for oneself at an early age, we will build strong leaders and successful people for our country,” she explained.

The pre-launch of the Drag Night Musicals will start officially tonight with guest performances by Lize Ehlers. Each Friday after month end, they will host a Drag Evening directed by Rodelio Lewis also known as Miss Mavis, at Cafe Prestige.

“The event will be successful because I and Rodelio have been working tirelessly behind the scenes to ensure we give a show that will long be talked about. I will perform this Friday at the pre-launch opening show at Cafe Prestige together with Lize Ehlers and some other acts too. We came together to create a platform for the queens to showcase their talents on a monthly basis, with a tinkle, the public (everyone) is welcome at these events because they want to celebrate their uniqueness and embrace those who are stepping out as well.”

Miss Jey (the makeup artist) will have one on one sessions with individuals who want to get some tips on makeup and how to do different looks, day and night. Miss Martina (the stylist) will be there to advise on styling tips. It’s an event that promises to bring difference and uniqueness. People will look forward to each event because each event will be different and the cherry on the cake will be that the queens will use songs of Namibian artists to perform as well as international acts, to level the field.

Radio personality and actor Adriano Visagie said a drag has been labelled controversial, however, its the boldness of it that drew him to being part of this campaign.” “When I say controversial, its as simple as saying that you don’t have to be gay or in the LGBTIQ to love and be drag. We all drag every day by dressing up and when we’re home we love “daai los t-shirt and sweatpants...”

I believe it’s important to understand that performing in drag as I do, is not necessarily rooted in questioning one’s gender identity although it’s a common misconception,” he pointed out.

Priscilla urges all Namibians to show support in this venture, to ensure that if you are working with a colleague, or have a family member who is part of the LGBTIQ society, to show humanity towards them. “Look past their uniqueness and love the person inside, embrace them in all their flaws. We all have scars and flaws, it’s just at times we have a way of hiding our scars and shortcomings, but that does not mean we are perfect and can judge others who are different,” she concluded.

Out of the closet... Drag nights every first Friday of the month. Photo: Contributed