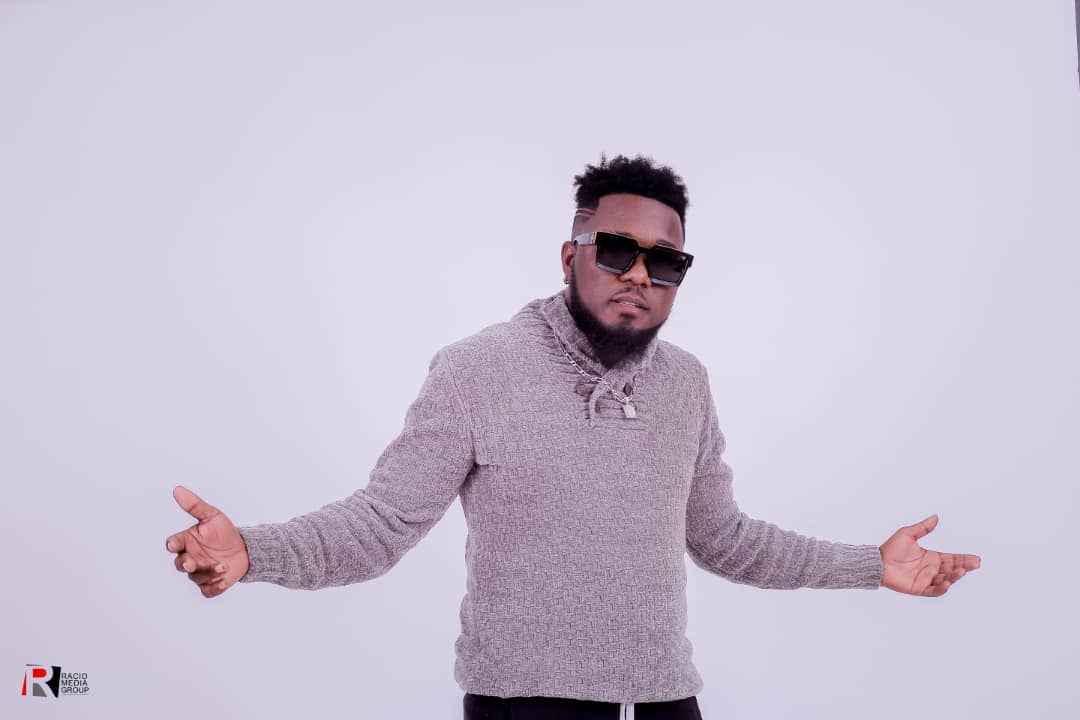 It was inevitable that our Olympic heroes would get the much-deserved recognition from the music side of business.

As corporate Namibia rallied behind the two ‘Golden Girls’, Fidelis Pataka, also known as VDKEI, recently released a song for them to show appreciation to the new global superstars.

He told VIBEZ! the song came naturally to him.

“I’d say it was just a beautiful coincidence; it wasn’t planned… it just came,” he said.

Christine Mboma clinched a silver medal at the Tokyo Olympics with a personal best time of 21.81sec in the 200m final. Beatrice Masilingi ended sixth with a commanding 22.28sec, which is also her career personal best.

“V-Fresh just pulled up to the studio with Meleki unexpectedly since it’s been a while we haven’t chilled together. Izzy K only came to pick up his song that I was busy mastering – and eish, we didn’t know we were gonna make a song.”

The kwaito artist said he is inspired by the athletes’ resilience and performance at such a young age, which has clearly put the nation in a joyful mood since Frank Fredericks last brought home a medal.

“I mean, these are just kids – and Mboma broke the junior world record. This wasn’t done before, and we did (Namibia as a nation). Eish, we are so proud; this is huge. Did you see how she came from behind to come in at second place? What if it was 400m? Gold, baby, gold!” he delightfully expressed.

They hope to meet the athletes to give them the praise they deserve.

“We would love to perform it and dance to it in the presence of the stars, and meeting them will be an honour. Eish, I can imagine the big hugs I’ll give those girls; actually, I can’t wait.”

“What I’d say to them first is I had chills (goosebumps) when I saw them baleka like that; who runs like that? They should be on the Marathon Sugar carry bag or any other Namibian-made product – they deserve it. From my heart, I’m saying this is just the beginning; the world didn’t see anything yet on what these girls have in store for them; just watch out.”

The rising star, who is gearing up to release his fourth studio album, told this reporter he, Eheno and Crazyboy produced, mastered and mixed the track.

“Thank you, (Henk) Botha – the coach – and the other assistants who helped our girls do the most. To the families of the stars – thank you for the nine months you carried our girls – and to every mother out there, take care of your offspring because you never know what they may achieve one day. Oh, I’m so thrilled. Mbomatulations, girls; I honestly can’t wait to shake your hands,” he ended.