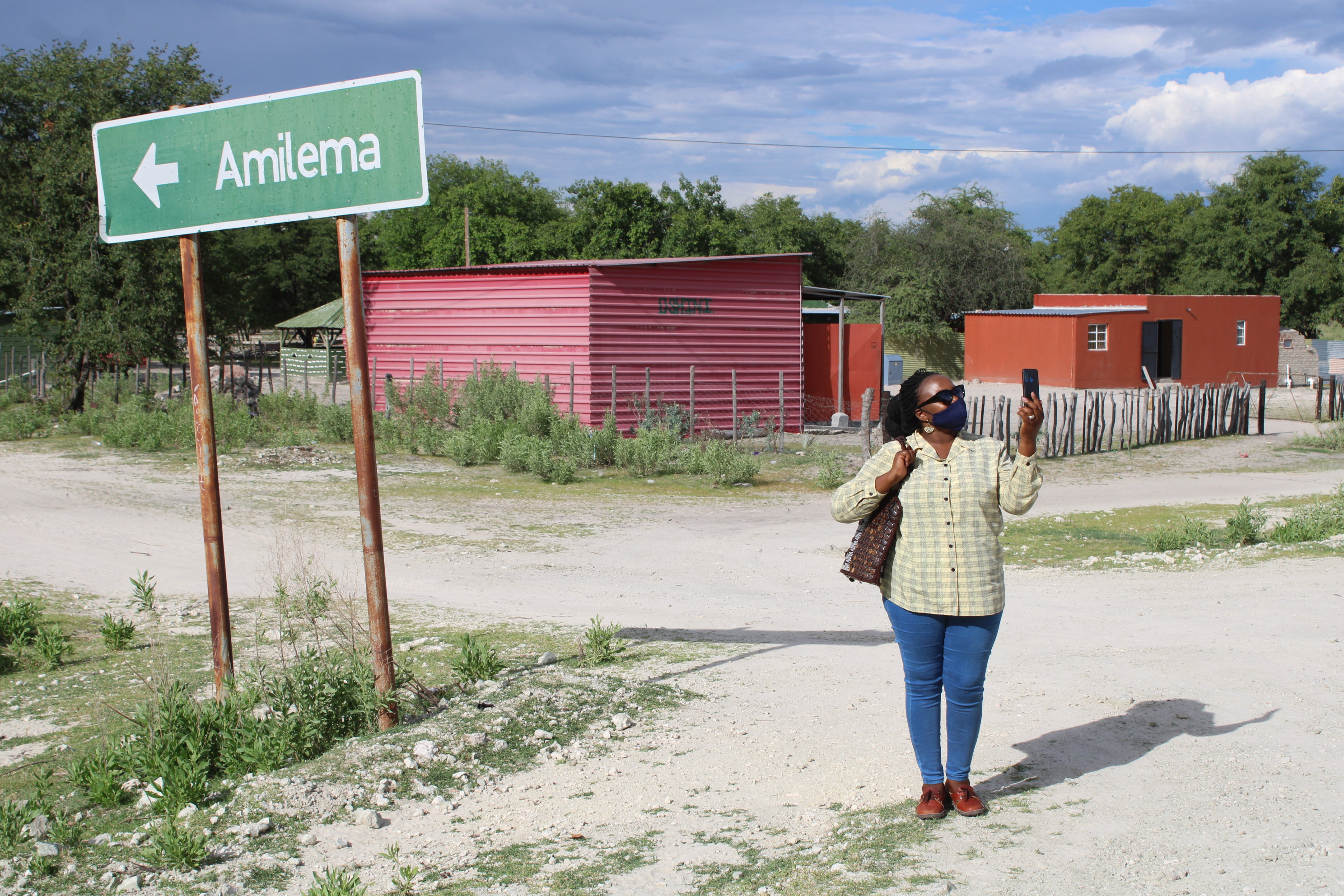 AMILEMA – Mobile telecommunications giant MTC has suspended plans to erect a network tower at Onakasino village in the Omuntele constituency of Oshikoto region following objections raised by the local community.

Due to these claims, the residents planned to block the construction of an MTC network tower, accusing the company of reallocating the tower to be closer to the residence of Swapo parliamentarian Natangwe Ithete at Onakasino, a village about four kilometres away from Amilema. The allegations were dismissed by MTC.

On Friday, MTC CEO Licky Erastus said the company will cease with the construction of the tower and will consider shifting the project to another site following the strong objections by the Amilema community that has been petitioning the authorities to have the tower erected at their village.

“We are guided by principles and professionalism. Therefore, I will not allow the entity to be drawn into personal problems,” said Erastus.
He added they were guided by planning, mapping system as well as analytical instruments as to where the network was best suitable and without any third-party influence as being alluded to.

“We provide services to everyone irrespective of the agenda. Hence, we are now left with no choice but to stop the construction and possibly shift to another area until such a time you resolve your issues. That area might also not be in Amilema but somewhere else.”
Attempts to reach Ithete proved futile yesterday.
- osimasiku@nepc.com.na