Home / Much work to be done on green hydrogen

Much work to be done on green hydrogen 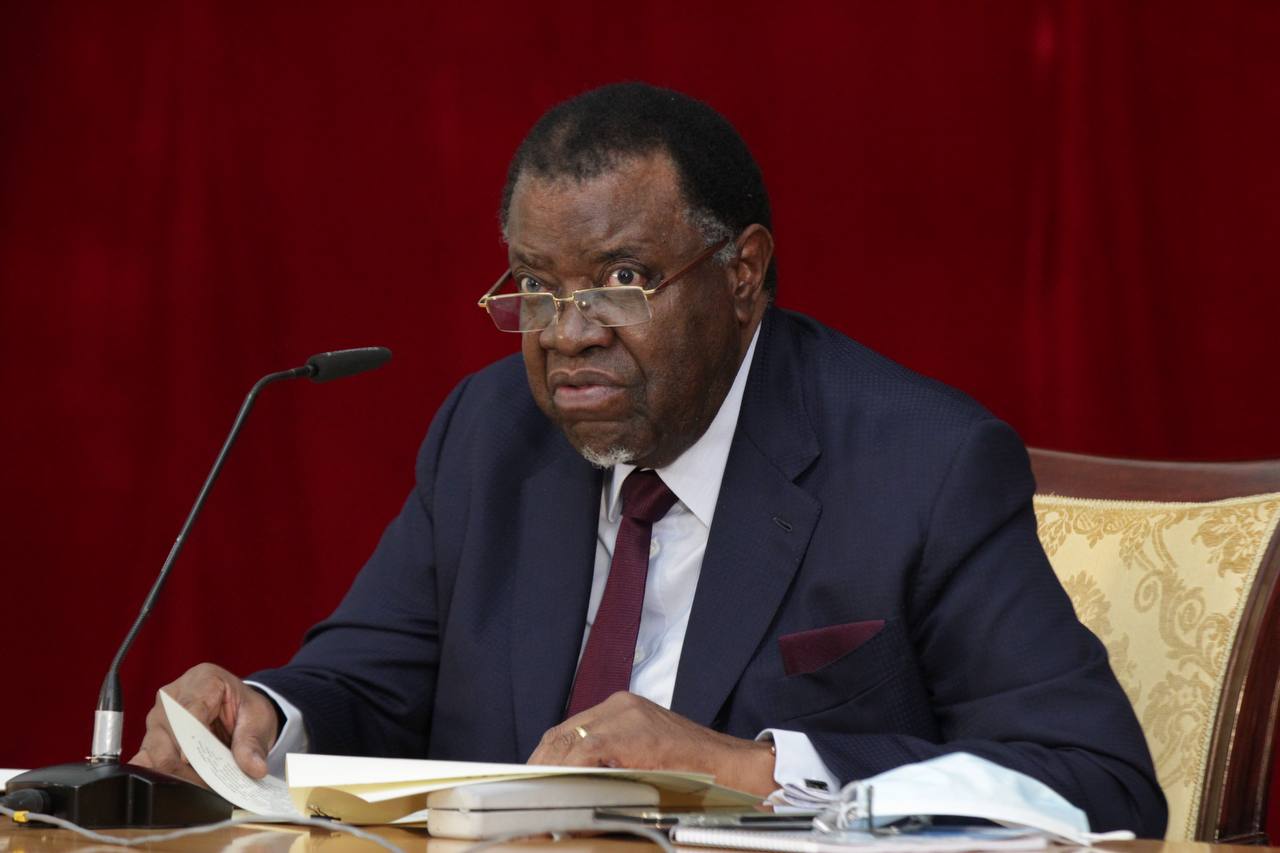 The much-hyped green hydrogen project, slated for the //Kharas region, which could potentially create thousands of jobs and make Namibia self-sufficient in electricity generation, will take time to implement, as much work still needs to be done on the initiative.

This is because issues such as research and development, as well as securing global markets for renewable energy still need to be addressed and finalised.

These issues came to the fore yesterday during a presidential update at State House on recent high-level engagements at the 26th Conference of Parties (COP26) in Glasgow, Scotland.

While announcing a memorandum of understanding with Belgium to collaborate on research and development for green hydrogen, Alweendo also emphasised the transition from fossil fuels to renewable options must be a “just transition” that should not hurt other economies that rely heavily on their natural resources.

At the end of last month, President Hage Geingob undertook an official visit to the United Kingdom and France to join fellow heads of state for COP26 in Glasgow as well as the Peace Summit and the 75th Anniversary of UNESCO in Paris, France.

The President was accompanied by a delegation of ministers and officials.

“On Tuesday, 2 November, I delivered a statement in which I reiterated Namibia’s commitment to take bold steps to increase our target for the reduction by 2030 of greenhouse gases emission in the updated nationally determined contributions (NDC). I went one step further and committed Namibia to take bold steps that will enhance our own energy security, and assist our regional and global peers to reduce their emissions and build a more resilient economy,” said Geingob.

Geingob also participated in a World Leaders Summit on the sidelines of COP26 themed; ‘Accelerating Clean Technology Innovation and Deployment’, which was organised by the UK Prime Minister, Boris Johnson.

Said Geingob: “During this event, the Glasgow breakthroughs were announced. Alongside six world leaders, such as the president of the United States and the prime minister of India, we committed to put in place a global policy framework to reduce emissions in the power, road transport, steel, hydrogen and agriculture sectors, to act domestically to work towards key-related targets, and to measure progress annually with the global checkpoint process”.

The President explained these five sectors were prioritised, as they collectively contribute to more than 50% of global emissions.

According to the United Nations climate champions, achieving the Glasgow breakthroughs in these five critical sectors could support the creation of more than 20 million jobs by 2030 and has the potential to increase global GDP by 4% greater in 2030 and save two million lives worldwide every year.

“As the most vulnerable country in Sub-Sahara Africa to climate change, adaptation is a priority in our updated NDC. But clearly, given our natural endowment for renewable energy, we need to do more to reduce our own emissions, which are a mere 0.003% of global emissions. We are not the main culprits when it comes to warming the earth’s atmosphere, but we suffer the consequences nonetheless,” the President stated.

In this regard, he stressed, Namibia has a unique opportunity to lead the discourse on combatting climate change globally, and to reap the substantial economic rewards that come with it.

Moreover, presidential economic advisor James Mnyupe commended world leaders rallied around Namibia for its anticipated green hydrogen project, which he noted will require a capital expenditure in the region of US$9.4 billion – almost as much as Namibia’s annual GDP at US$10 billion.

However, he cautioned the reported figure of 30 000 jobs expected to be created through the hydrogen project needs to be verified by relevant government departments.

Meanwhile, the latest estimates by the International Energy Agency (IEA), published at the end of 2019, predict that global energy demand will increase by between 25% and 30% by 2040, which, in an economy dependent on coal and oil, would mean more CO2, thereby exacerbating climate change.

The IEA has advised governments to step up investment in low-carbon hydrogen to unlock its potential and help the world achieve net-zero emissions.

To achieve this, the IEA stated US$1.2 trillion would be needed globally by 2030 to achieve the world’s green hydrogen objectives.