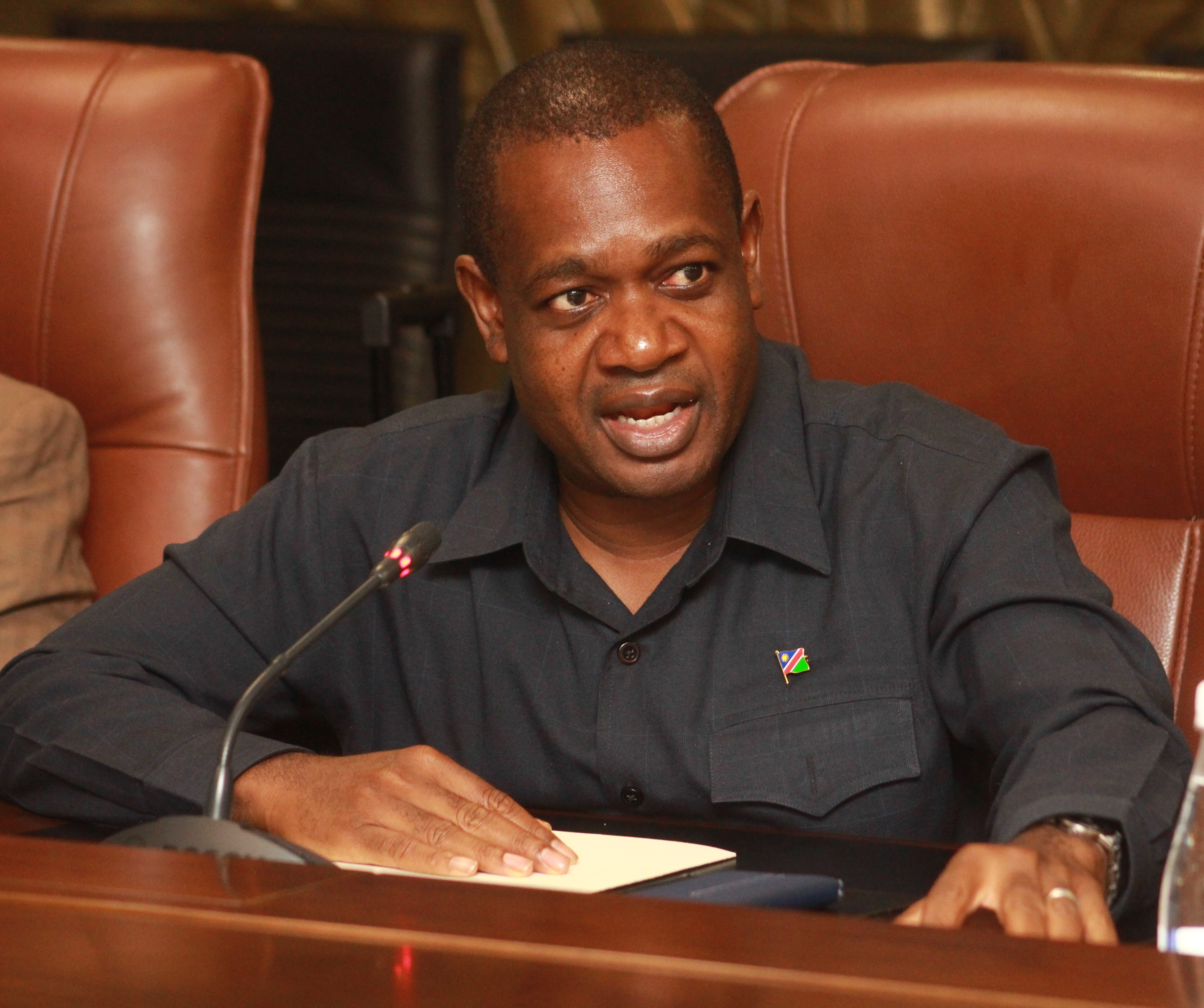 Minister of Information and Communication Technology Peya Mushelenga, has called for the development of a framework for cooperation between investigators and prosecutors to overcome challenges associated with criminal investigations and ensure an expedited criminal justice process.

Mushelenga made this call while contributing to the budget debate in the National Assembly on Thursday.

He said the fact that the public order and safety sector is the third-largest beneficiary of the budget distribution of N$36.6 billion, he hopes a substantial amount will be allocated to investigations to ensure the speedy finalisation of cases.

“Resource allocations to the justice sector and investigation institutions are crucial to ensure a robust criminal justice system, including the fight against corruption,” said Mushelenga, who on Wednesday last week graduated with a PhD in law from the University of the Western Cape.

Mushelenga also lent his support to the N$62 million set aside for bilateral diplomacy, which has as one of its goals the expansion of new markets as part of proactive economic diplomacy.

“I am aware that the work of traditional diplomats in this drive is largely complemented by specialised diplomats from sector ministries and by the Presidency, which is the bureau of the chief foreign policymaker,” said Mushelenga, who is the former deputy minister of international relations.

He also backed the N$132 million for multilateral diplomacy, which aims to make diplomatic navigation easier in regional and international organisations, while also supporting international peace and security.

“Extending the sphere of influence by one great power results in geopolitical transformation. It further inevitably generates contestation by another great power that feels prevailed upon,” he added.

He said, throughout Namibia’s independence process, some people were hell-bent on attaching Namibia’s freedom to the withdrawal of Cubans from Angola as a way of fighting another major power’s sphere of influence in the southern African region.

“It did not matter that the extension of the sphere of influence was happening in distant locations. I leave it to the honourable members to ponder about a scenario when scheming takes place at one’s doorsteps,” said
Mushelenga.

He also backed the N$144 million allotted to the youth, saying it is critical to developing plans to encourage young entrepreneurs, youth self-employment schemes and targeted programs to reduce youth unemployment.

He said the foundation of industrialisation is boosted by a well-organised system of SMEs, for they bring flexibility to the economy against worldwide economic fluctuations.