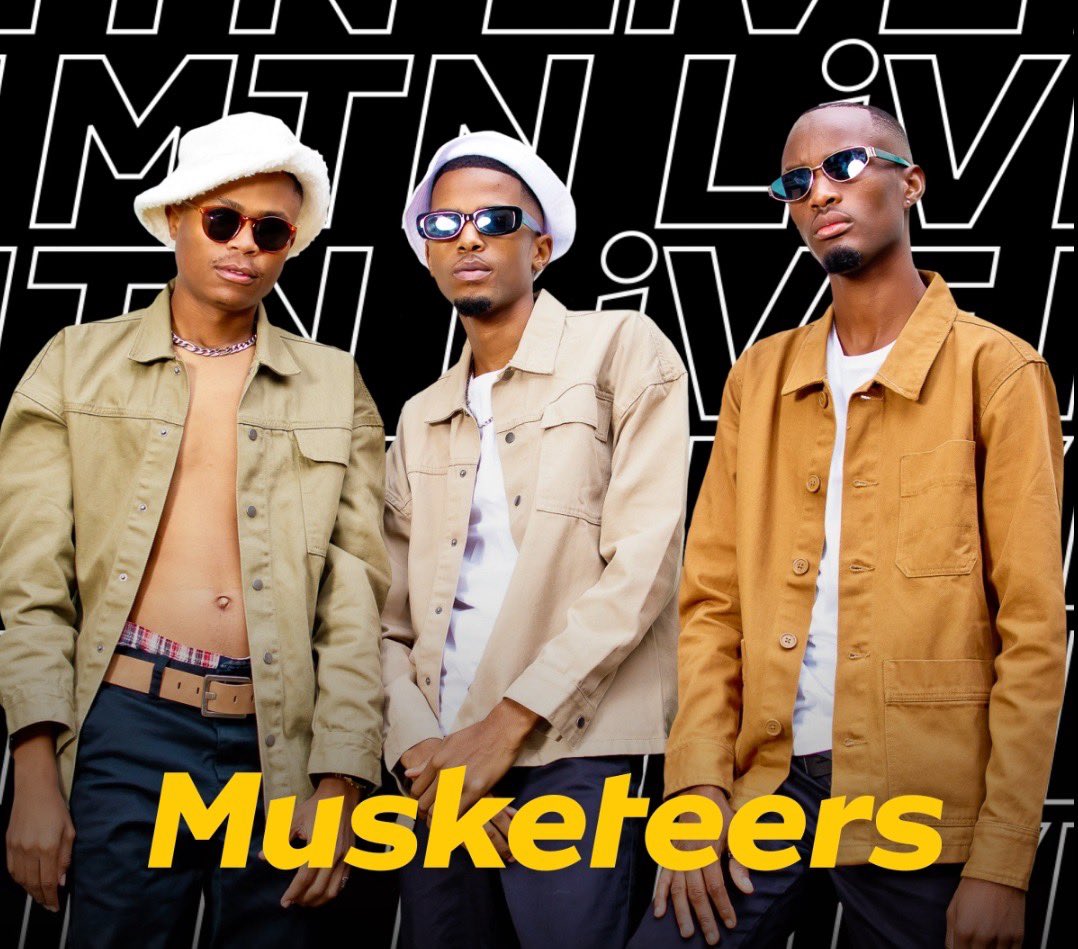 First Namibia, then Africa, as the Musketeers make their name known all across Africa.

Their recent nomination for the best Southern African artist of the year at the African music awards (Afrima) 2022 is a milestone for the dynamic trio from Walvis Bay and Arandis.

They are well on their way to becoming recognised artists in Africa with their hit song ‘Danko,’ which continues to gain the love and respect of partygoers across the continent.

‘Danko’ has so far gained over 2.9 million views on YouTube since its debut in September 2021, premiered on MTV Base, and even had South African rapper Focalistic vibing to it on Instagram.

Focalistic jammed to it so much that according to the group’s partner, Knowledge Ipinge, a remix of ‘Danko’ is in the making, and will drop on 30 September. The remix will be featuring no other than Focalistic himself.

Now, the hit song featuring Azmo Nawe has been nominated at the continentally-recognised awards show – Afrima – to face some of the best Africa has to offer, including Kabza De Small, Master KG, Zakes Bantwini, Gemini Major and A-Reece.

“The nomination in itself is a massive value-addition to the Musketeers’ brand, and has the potential to open more doors for the growth of our music careers,” said the group members.

The trio will have their work cut out for them as according to Afrima, this has been the highest number of artists recorded by them thus far.

“Our nomination is a big win for the Namibian music industry at large, and serves as an inspiration to our generation of hardworking Amapiano artists,” said the Musketeers.

The voting channels are already open to the public, and voting can be done on the Afrima website.