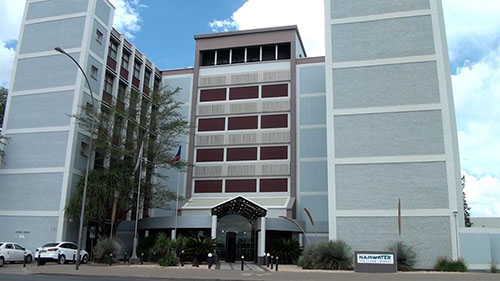 This is according to water affairs minister Calle Schlettwein, who was commenting on the issue in the National Assembly.

The huge outstanding bill is largely due to the directive given by government last year, which instructed local authorities and regional councils to ensure that all residents who were in arrears, and those who had no access to potable water, be provided with access to water as part of the fight against Covid-19.

“One is further tempted to interrogate as to how and where the numerous Covid-19 relief packages that government acquired were spent. These include the N$8.1 billion economic relief and stimulus package that was announced by government in April 2020,” said Smit.

According to him, this amounts to more than N$12 billion that the government has spent on the Covid-19 relief.

He added that it is then dumfounding as why the government failed to prioritise the provision of water to residents of local authorities as per its directives.

Smit further asked government to explain why it failed to prioritise the provision of water to residents of local authorities as part of the pandemic relief packages.

“Does the government have any plans in place to assist these local authorities to settle the N$500 million unpaid water debt owed to NamWater? And also, government should give a comprehensive breakdown of how and where the Covid-19 relief packages were spent?” he asked.

Finance minister Iipumbu Shiimi is expected to provide answers to questions raised by Smit in due course.