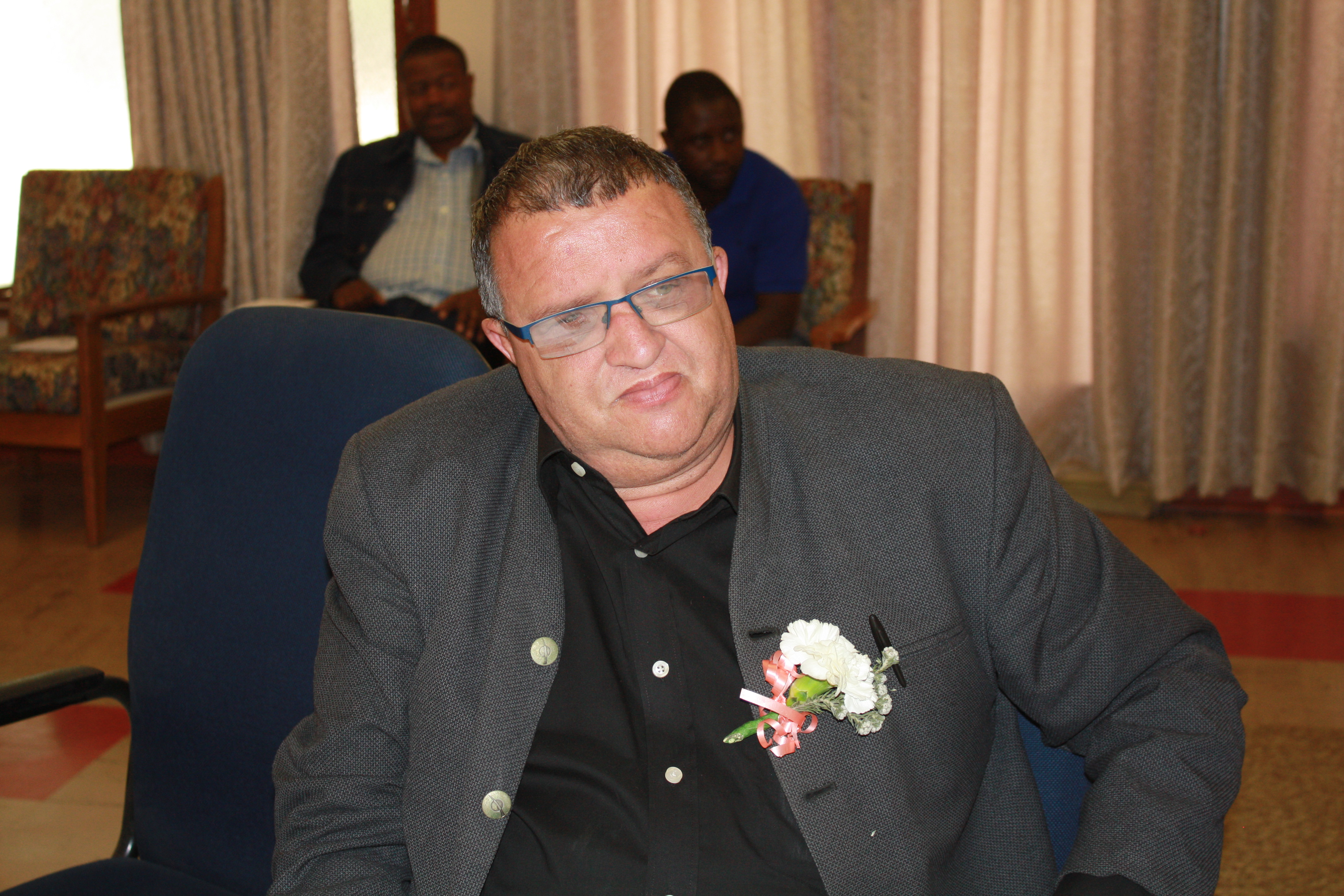 A lot has changed over the past few years. The explosion of technology has brought a whole new world of information and especially a relationship. It provides access to the world’s knowledge and people along with the work. The Internet and the associated worldwide telecommunications have the possibility of making all the people of the world our neighbours-not in some theological metaphor, but real and personal.

The amazing development of the Internet is little recognised. Yet it has quietly and subtly changed God’s creation. It is as much a part of God’s creation as trees and humans. Our creativity is an image of the divine movement in our world. Indeed, we do not create alone but co-create with God. But the Internet is a new world of sin as well.

Only God is perfect. We can never make a perfect system. The internet, our creation, will be imperfect and in this imperfection often lead us to alienation from God, which is how we understand sin.

So many questions, unique to this unique creation arise. For example: The Internet marketplace is disembodied. Online shopping and cyber concert halls take the personal touch out of these endeavours. What is lost when we no longer interact with our local merchants and neighbours?

Internet social networking brings people together as never before, but how do you trust those you meet? Are they who they say they are? Especially for young people, pre-teens and teenagers, these social networks are crawling with predators. Further, a child can stay at home and from the privacy of his or her bedroom fall into all sorts of danger form plotting with their friends and trusting with a predator.
And what about our rights? The Internet and computer technology put into the hands of governments Orwellian power. Is it possible today for government to develop the means to maintain private information on everyone?

And what about the discourse on the Internet?
Without face-to-face speech, but with ready access by anyone, discourse often declines into innuendo, half-trusts and slurs with no accountability.

Yet the Internet is fraught with forces that can alienate us from God. Because the Internet is worldwide and distributed, the influence of these “demonic” forces can be so widespread as to overwhelm the beneficial influences of the Internet. Users can succumb to broken, alienating lifestyles – isolation, gambling, pornography, and character assassination – to name a few. As a Christian nation, we are called to continue to “exercise” these alienating influences, and we must do this with authority that is recognisable to ordinary people.

We must not abandon this ever-evolving platform, but embrace it with love. We must speak out when it is errant from a position of experience and understanding by participating in its appropriate use and seeking advice from experts. We should speak with authority to these issues as we have spoken with authority on issues of global warming, peace and racial equality to mention a few.