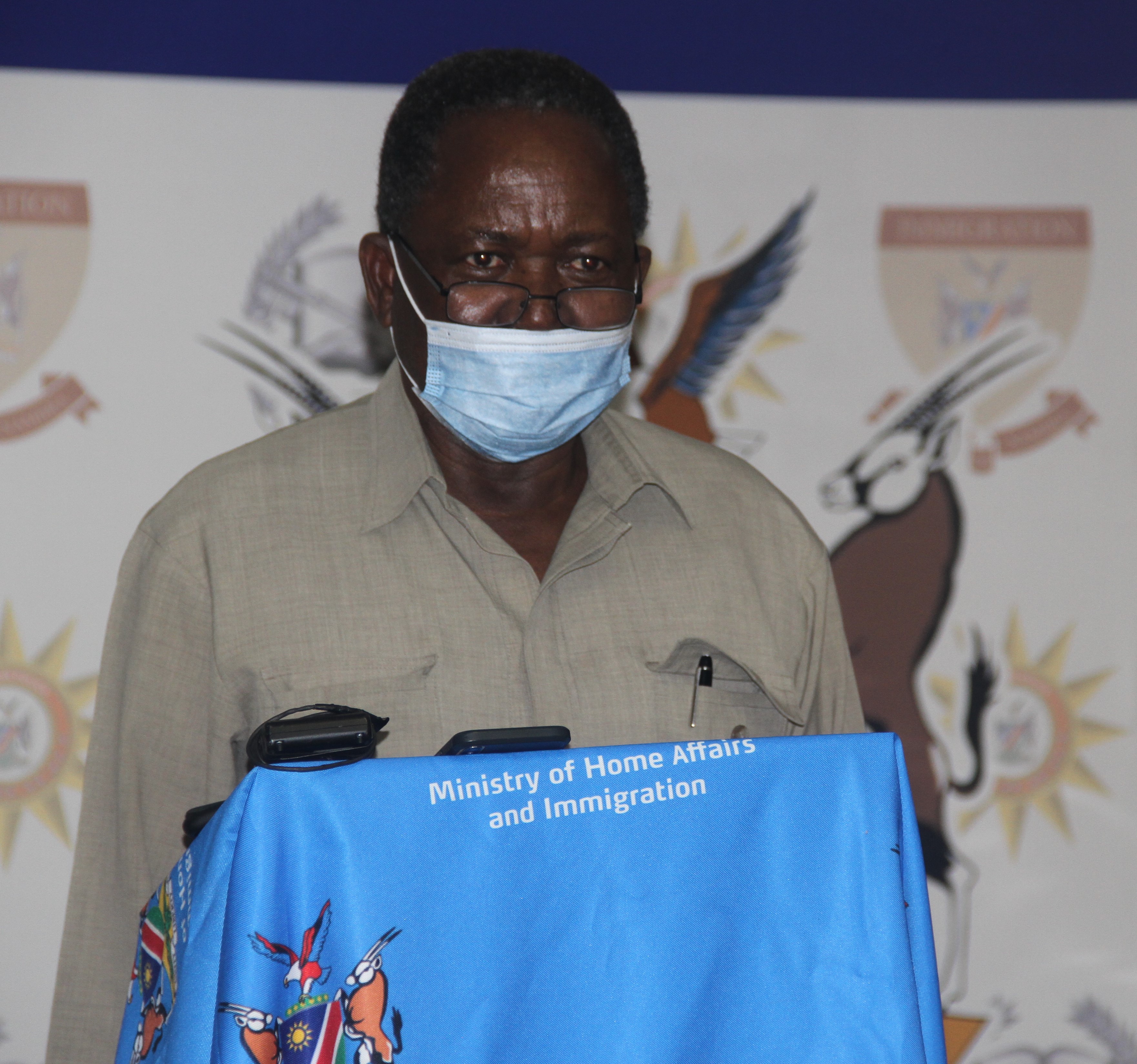 WALVIS BAY - Defence minister Frans Kapofi yesterday warned members of the force are not exempted from Covid-19 curfew orders and should carry the consequences if they defy public health regulations.

Kapofi was responding to New Era following the arrest of at least five off-duty members of the force on Saturday in Karibib for transgressing the Covid-19 curfew.

The five members were part of 20 people that were arrested at Karibib for transgressing the curfew. “Nobody is above the law and that’s why they were arrested. They have to respect the law, whether they are on-duty or off-duty.

They are supposed to know better as they are the ones that have to enforce the law,” Kapofi said.

Erongo police community affairs commander Inspector Ileni Shapumba yesterday also expressed his concern over the total disregard of Covid-19 regulations in the region. “We should not wait until 22h00 to go back home, nor should we hang around bars and clubs when they are closed,” Shapumba said.

He also said the same rules apply to law enforcement officials as well as other essential service workers. “When you are not at work or rendering services, you should be at home.

We cannot have people roaming around knowing that they should be home, even police officers should know that the same rules apply,” Shapumba said. “Law enforcement officers that are not on duty will be treated as civilians if found on the streets. We will not treat anyone differently as the curfew must be adhered to by everyone.” Shapumba said at least 25 people were arrested, of which some already paid fines. It is however not clear whether the five defence force members already paid their fines.