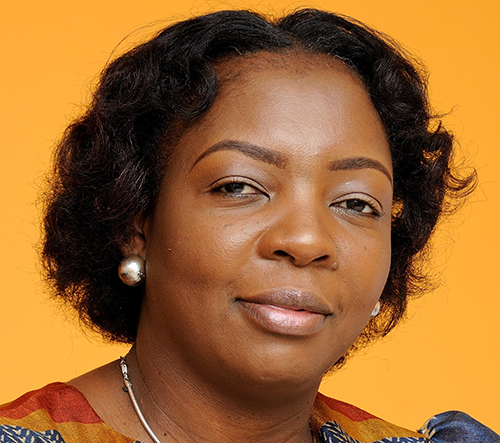 The ongoing battle between suspended Namibia Students Financial Assistance Fund CEO Hilya Nghiwete and her employer has cost taxpayers N$8.4 million so far.  NSFAF argued on Friday in court that Nghiwete’s disciplinary process, which includes the costs of commissioning the KPMG forensic investigation, her full salary since her suspension in April 2018 and High Court litigation, has seen the fund forking out N$8.4 million to date.

The fund, through its lawyer Andrew Corbett, indicated that Nghiwete has since been paid N$4 million over a period of 22 months while on suspension, whilst not rendering any services to the fund in any capacity.

Corbett argued that Nghiwete has drawn out her suspension by using various tactics so that she may not answer to the allegations.

The process has been postponed six times upon her request. “Nghiwete has played cat and mouse with the fund, and delayed the disciplinary hearing on many occasions. In September 2019, she flew off to Europe to conduct private business whilst claiming she was suffering from the same illness which was subsequently alleged to have prevented her from participating in the hearing,” said Corbett. It is the fund’s stance that she has profited from the fund by her continuous efforts to frustrate the fund and delay the matter so as to ensure that it is not concluded.

Corbett also argued that Nghiwete knows she would be found guilty and subsequently face dismissal. In August 2021, the fund filed an appeal against the arbitrator’s ruling of 15 July 2021, which ordered the fund to reinstate Nghiwete with backpay.  In its appeal, the fund is arguing the arbitrator failed to take into account the totality of the evidence and her actions when making that ruling.

The fund believes it would not be in the organisation’s best interest to reinstate Nghiwete as the trust relationship between her and the fund is broken. The fund has allegedly thrived without her at its helm as the culture has changed from “corridor talks to people focusing on their responsibilities”.

Nghiwete’s lawyer Sisa Namandje argued that the fund has no choice but to reinstate her, as ordered.

He indicated that the arbitrator was right in her ruling that Nghiwete had been unfairly dismissed as she did not go through a disciplinary hearing as required by law.

Namandje added that the law requires that a hearing should be conducted first before a final warning or dismissal is recommended.

Nghiwete was not convicted of any disciplinary offence nor was she furnished with the charges levelled against her.

“It is clear that the appellant (NSFAF) does not like the decision of the arbitrator. The court, however, does not need to consider the appellant’s seductive cry for mercy. It appears, on the basis of misconception, that equitable considerations are what matters,” noted Namandje.

The hearing is scheduled to continue on 25 February before Judge Herman Oosthuizen.