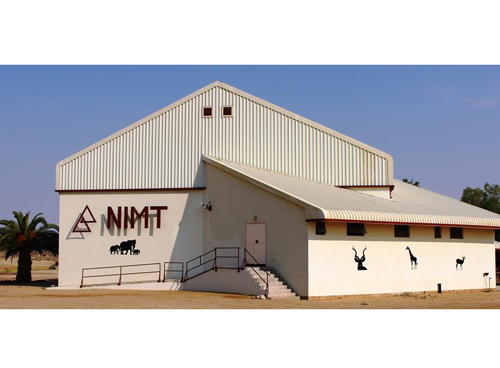 WALVIS BAY –  The Namibian Institute of Mining and Technology (NIMT) is once again struggling to pay salaries to its about 220 employees.
The training institution that has been marred with controversy since last year, according to employees, only managed to pay them 70% of their November salaries, while the December payment is still outstanding.

According to an internal memo seen by New Era, the acting CEO Ralph Bussel on 26 November informed employees that they could only pay the 70% while the remaining 30% will be “paid as soon as possible”.

“We sincerely apologise for the inconvenience caused by this,” the letter from Bussel sent to employees on 26 November 2020 reads.
However, NIMT employee, Matheus Jason, who spoke on behalf of the workers, yesterday told New Era that none of them received their outstanding 30% for November and are yet to receive their December salaries.

“Our salaries are delayed with 10 days and some of the employees are stranded elsewhere seeing that they don’t know how to come back without money,” he said.
He added that no communication was issued to the employees with regard to the December salaries and enquiries to management have fallen on deaf ears.

“We have been enquiring on a daily basis but no one seems to care that we are not yet paid. Yet we are all expected to be back at work on 18 January to continue with our duties,” he said.
He added employee are very worried as they do not even have a letter to take to their respective financial institutions or landlords to buy them some time until the salary issue is resolved.

“Who is going to carry those banking fees and other cost accumulated as a result of our non-payments?” Jason questioned.
He added he wants the higher education ministry to intervene in the situation and bring NIMT to order. Calls and messages to Busssel remained unanswered.

However, deputy executive director of the higher education ministry Raimo Naanda yesterday told New Era that they are aware of the situation and are working on it.
– edeklerk@nepc.com.na