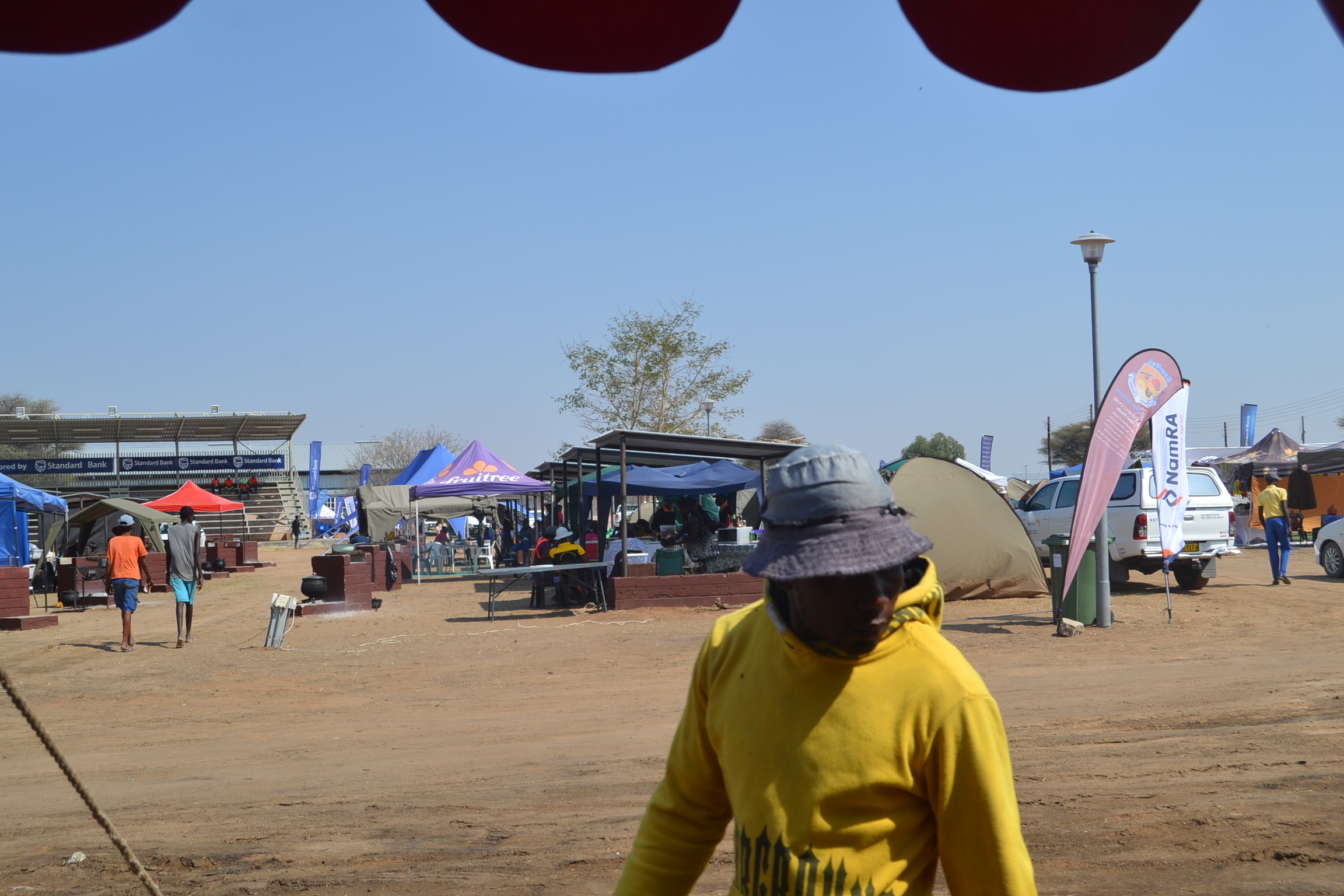 The town’s CEO, Ehrnst Katjiku, confirmed the resolution is aimed at ensuring all residents have access to affordable water.

Katjiku also said the new arrangement will reduce the burden of debt on the end user, while residents will be paying for what they will be using in advance.

The town council has boreholes that need to be rehabilitated.

This project will be done in conjunction with the urban and rural development ministry in partnership with the minister of agriculture and water.

Like many other towns across the country, Okakakara is also affected by urban migration.

In 2019, the town received an influx of Angolan residents, who worked on nearby farms and surrounding villages.

“This mushroomed the informal settlements in the town and left us with the challenge of providing the fellow African children with a piece of land,” said Katjiku.

“Many Namibians, especially those who hail from nearby villages, prefer sleeping and residing outside town. This makes them commuters and not necessarily urban migrators Urban migration remains a huge challenge for the town of Okakarara.”

Most of the migrants reside or settle in the informal settlements of Okakarara.

These areas do not have water and electricity, making it difficult to provide the services accessible to them.

Another challenge facing Okakarara is the rising crime.

Katjiku maintains many of the settlers are unemployed and end up practising or involving themselves in criminal activities.

“The town council approached the Angolan embassy and requested them to intervene so they repatriate the Angolan nationals back to Angola. The settlers refused the offer, and the Angolan ambassador advised that people may not be forced.

The town council should provide for them until they find another solution. This led to another challenge – that of the locals fighting against the elected leaders and the settlers having expectations from the local authority councillors,” he noted.

According to him, the settlers went ahead and erected illegal structures.

The council, Katjiku said, is hard at work, addressing this issue.

Another serious challenge is child labour due to the fact that the parents of the Angolan children do not have any form of identification.

These children suffer because they too do not have national documents.

Katjiku indicated these children do not attend any formal education; thus, they end up on the street, fending for themselves or involving themselves in criminal
activities.

Unemployment is another challenge facing the residents of Okakarara.

Okakarara was proclaimed in 1990 as a town council.

However, the erection of the shacks remains a big challenge as the informal settlements at the town increase on a daily basis.

The town has a number of localities that are better known as shanty or silver towns.

Therefore, the council is hard at work, trying to contain the situation and formalise the informal settlements.

Housing is a huge challenge, given the unemployment rate in Namibia.

The town has the Built Together project, Federation and the Development Workshop project at Hamakari Extension 6.

The Development Workshop is an initiative under the auspices of the Okakarara town council, and it has two running projects.

The instalment can be paid in 24 payments.

Katjiku spoke about the investment opportunities in Okakarara.

Recently, the town hosted the Okakarara Trade Fair, where the council attracted a number of exhibitors – both locally and internationally.

The council engaged various businesses and individuals to invest in the town.

The town has U-save, a subsidiary of the Shoprite group of companies.

The group of companies agreed to invest in a bigger complex and open a Shoprite supermarket for the town.

Build It is also busy constructing its retail shop in the town for building supplies.

The Okakarara vocational training centre is opening a campus at Pamwe and a hospitality school.