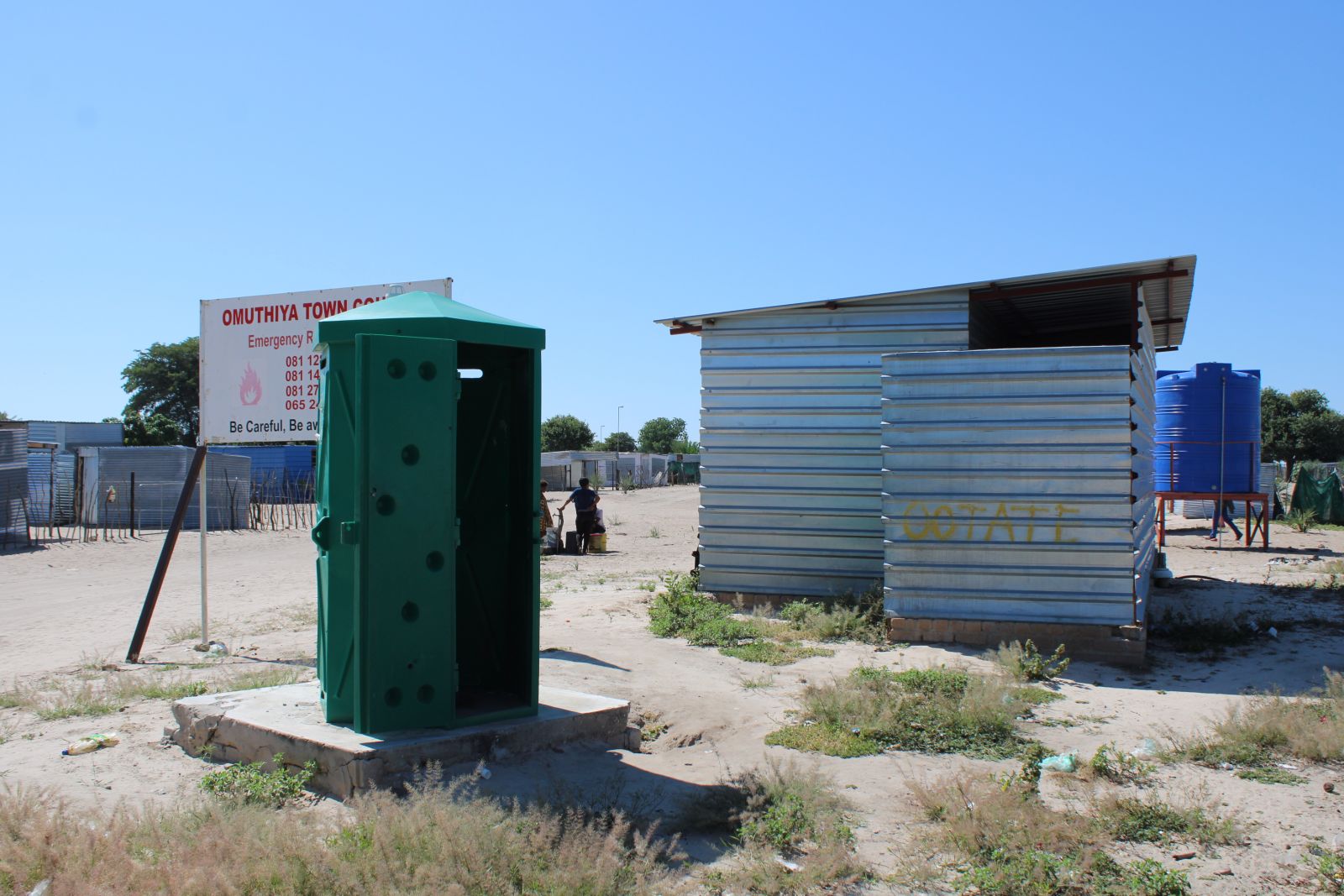 OMUTHIYA – Darkness and the use of pit latrines and bush when nature calls will soon become a thing of the past for residents of Kaniita informal settlement in Omuthiya, as council plans to electrify households and install flushing toilets for the community.

This is according to the mayor, John Ndeutepo, who said this is an urgent matter that council wants to address to improve sanitation and uplift the living standards of the residents, who, for years, have endured the worst living conditions.

“We have done consultations with the community to discuss issues affecting them; as a result, council will now electrify households for those who legitimately allocated plots, while the second phase will devise a way on how illegal settlers will be sorted out. This is an urgent task that we are going to undertake,” said Ndeutepo in an interview with New Era.

Kaniita was used as a reception area to accommodate people when Omuthiya was proclaimed a town. There are 145 households, whose owners were legitimately given land – and a further 143 illegal settlers.
Council has tasked a committee to come up with sites where such ablution facilities can be built, while households based on the list provided will also be equipped with electricity.

“As councillors we hit the ground running; thus, we want to improve sanitation and improve health status within informal settlements and public places such as Othithiya,” he added.
However, the mayor said, once the area is formalised, the plots will be sold, although on a subsidised rate or using other modalities to be determined.

“Definitely, there is no free land in town; however, there can be land to be donated, especially to those who were found living there when it became part of the town. Most importantly, our aim is to provide affordable land to our people; thus, the little to be paid will enable council to further provide much needed services – as without such contribution, it becomes a bit difficult to make such available,” remarked the mayor.
He added the challenge is the cost attached to planning, surveying and servicing of the land.
“We do not want the usage of pit latrines as well as allow the proliferation of shacks within the town boundaries hence the drive to formalise Kaniita so that people can have plots and start building.”
- osimasiku@nepc.com.na