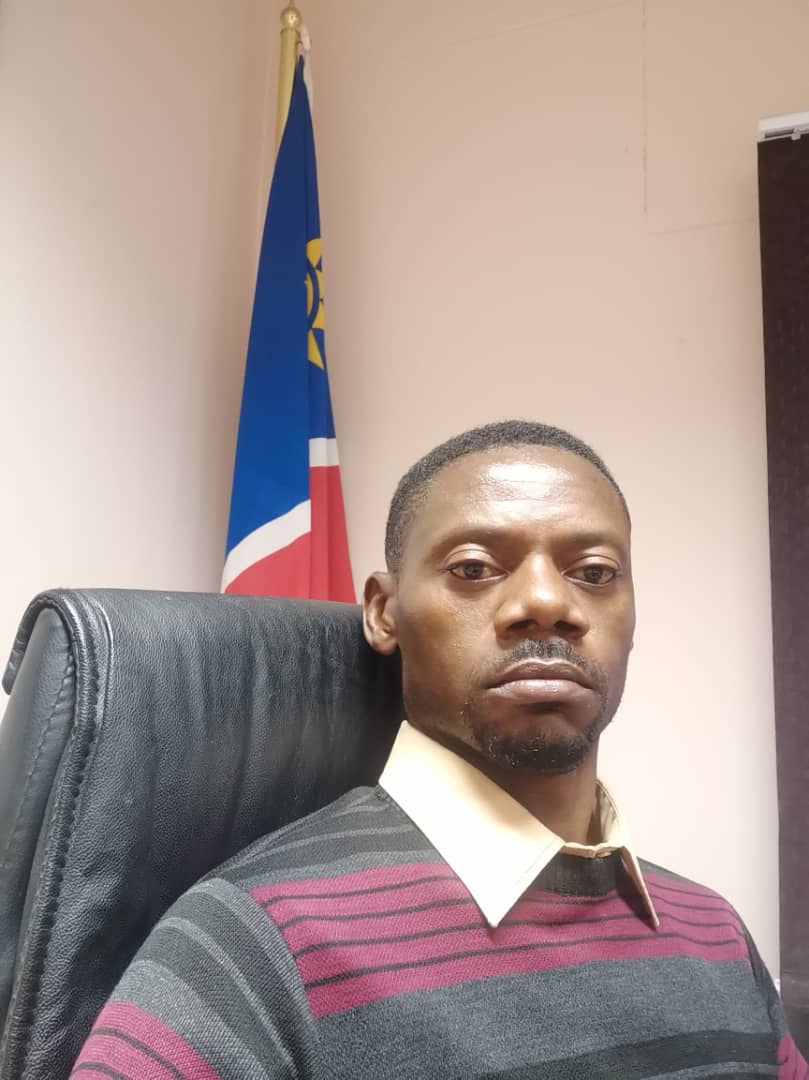 The councillor of Onesi says the Omusati Regional Council is committed to bringing services closer to the people.

The Onesi constituency is one of the 12 constituencies in the Omusati region, and comprises 70 villages divided into 26 centres.

The Onesi settlement, which is the main town of the constituency, was declared a settlement in 2002. and approved as a town on 15 May 2006.

The landscape of the constituency is covered with Makalani trees and wild berry species.

Most inhabitants live in traditional homesteads, and survive on crop production and livestock farming.

There are various government services and offices in the constituency, including a settlement office, health centre and two clinics, one at Etunda and another at Oshaala; two police stations at Onesi and Omahenene; 26 early childhood development centres; 18 combined and primary schools and one secondary school; a circuit office; offices of the ministry of agriculture and land reform, ministry of environment, forestry and tourism, ministry of gender equality, poverty eradication and social welfare; and the Uukolonkadhi community forestry office.

He said the Olushandja horticultural market centre in the Epalela informal settlement was officially inaugurated on 23 March 2012 for the farmers to market their products as a group.

According to Petrus, residents in the Onesi constituency have access to the Epalela Fish Farm under the ministry of fisheries, situated in the Omaukwa village along the Outapi-Ruacana main road to help people with fishing projects.

This fish farm breeds tilapia and catfish which they harvest once a month and sell to the community, the region and beyond.

Several major projects to establish the town have been completed and others are ongoing, including the proclamation of erven and establishing the heart of the main business hub as well as Ombandu informal location.

Road works, including the re-gravelling and construction of a v-drain and drift, were successfully completed during 2018 and 2019.

Petrus also spoke about programmes funded by the Omusati Regional Council, ministries and agencies, including micro-finance and small and medium enterprises funded by the ministry of gender equality, poverty eradication and social welfare.

Petrus stressed that destitute farmers likewise received support, while various households received five goats per household funded by the Omusati Regional Council, to improve the livelihood of the people at household level.

“Two earth dams were rehabilitated and two traditional wells converted to use solar energy,” he added. 10 localities also benefitted from basic sanitation in rural areas, with one combined school and 67 households benefiting from the programme.

Access roads were constructed to the Eunda clinic and the Mupolo Combined School as well as the Ondjodhi Primary School to improve accessibility during the rainy season.

“MTC network is accessible in the Onesi settlement, Eunda, Epalela and Oshihiindongo,” the councillor said, adding that the Omusati Regional Council will remain committed to bringing most services closer to the people.