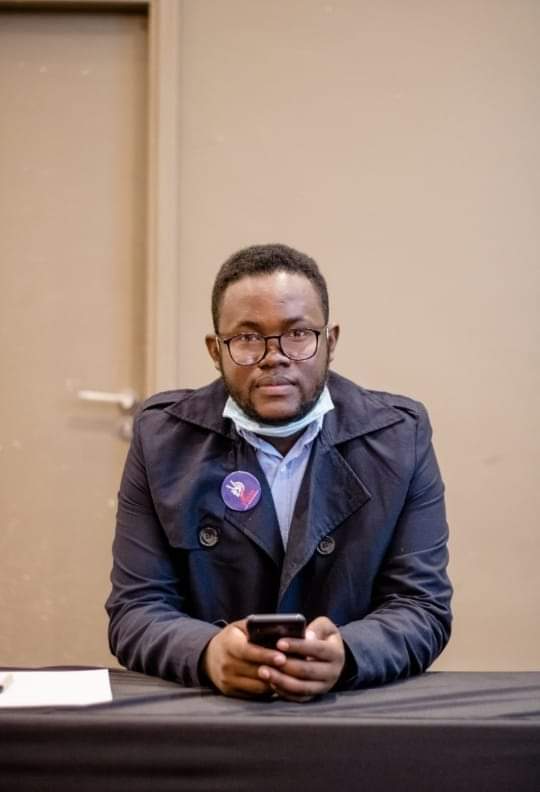 The novel coronavirus has had a devastating effect on the Namibian job market. The Ministry of Labour, Industrial Relations and Employment Creation has indicated that a total of 12 198 employees were retrenched by 896 employers from the period 1 January 2020 to 15 December 2020. The ministry further indicated that of the 12 198 employees retrenched, 8 803 of them were retrenched primarily because of Covid-19.

It is common cause that for the majority of these retrenched workers, there are no social safety nets in Namibia that would enable them to sustain their livelihoods within the medium to long-term while they embark on the journey of finding another job. Namibia has no existing social safety net initiatives for workers, which means the significant majority of workers who lose their jobs face an imminent and unavoidable collapse into relative poverty.

The creation of social safety nets for workers must, therefore, be viewed as an unalienable right that every single worker should have the right to enjoy. The workforce is an extremely hostile environment, and workers can lose their jobs and income due to a wide variety of reasons that are often no fault of their own. Workers can lose their jobs due to unforeseen chronic illnesses, parenthood and involuntary unemployment – just to mention a few.

The novel coronavirus has furthermore highlighted the unpredictability of the job market, and it mandates that we double down on our efforts to develop adequate social safety nets to combat the rise in poverty sanctioned by the mass exodus of jobs in the economy. The loss of jobs due to Covid-19 means that developing countries, including Namibia, have felt the worst of the brunt of the economic turmoil brought by Covid-19.

This is not surprising; the third world has grossly insufficient social safety nets for workers in particular and also across the board. In 2014, the World Bank’s Africa Region Social Protection Unit published a cross-country regional review on the status of social safety nets on the African continent. In that review, the World Bank stressed that ‘harmonising and coordinating safety net programs should be a priority’ for African countries.

The World Bank further noted that the typical social safety net in Africa consists of “many small and fragmented programmes”, which are irregular and unpredictable. More noticeably, most African countries do not have any social safety nets in place for workers, in particular - and  this is deeply concerning, especially considering that the African job market is one of the most, if not the most unstable, in the world.

Namibia, in particular, and Africa, in general, have to take inspiration and learn from the European Union’s commitment of ensuring social safety nets for workers. In 1957, the European Union adopted the Treaty of the Functioning of the European Union (TFEU). Article 150 of the TFEU establishes an Employment Committee for the EU, which coordinates employment matters between member states. Furthermore, Article 153 (c) of the TFEU recognises the social protection and security of workers across the EU.

These particular provisions in the TFEU have set the precedent across the EU as the benchmark for the development of comprehensive social safety nets across many countries in Europe. For example, the UK has a job-seekers allowance of up to £74 (N$1, 478).

In Finland, registered job-seekers are also entitled to an unemployment grant under the comprehensive KELA system, which categorises job-seekers based on their special needs. This has ensured that the Nordic giant and its compatriots have ensured those who fall prey to unemployment avoid the worst of the poverty presented by unemployment. This modus operandi remains similar across the EU’s 27 member countries, which has significantly contributed to the decline of poverty within the working class who lose their jobs.

While the similar application of the EU model may not work for Namibia, it is time we start with a basic model that will develop some sort of social safety net for unemployed people. In 2019, the then Ministry of Poverty Eradication and Social Welfare proposed that Namibia introduces a N$380 Basic Income Grant for unemployed people between the ages of 30 to 59. This is definitely a welcomed proposal and a step in the right direction, but we can do better than N$380 and decrease the scope of age from 30 to 21.

This will significantly reduce the financial pain inflicted on unemployed Namibian adults and pump much needed buying power into the economy. The introduction of social safety nets for Namibian workers is long overdue, and Covid-19 necessitates we begin now.

* Maximalliant T. Katjimune is the national spokesperson of the PDM Youth League and a parliamentary researcher and speechwriter at the National Assembly.