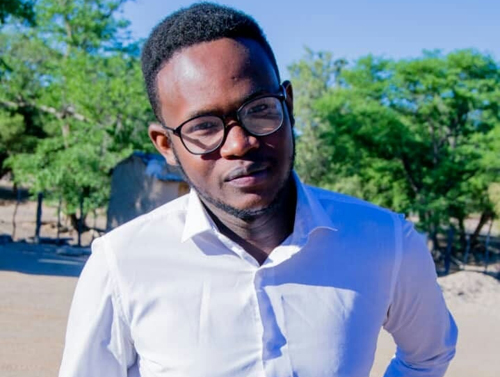 When the Constituent Assembly adopted the Namibian constitution on 9 February 1990, it proclaimed Namibia as a Unitary State in terms of Chapter 1, Article 1 (1) of the constitution.
It is not surprising that the Constituent Assembly at that particular point adopted unitarism as the preferred system of governance for the new democratic dispensation.

It is common cause that a unitary state was the preferred system of governance for the vast majority of African democracies post-independence.

In fact, more than 50 African states were unitary in their nature by 1990. This is largely due to the political, social and cultural history and associations that define the significant majority of African countries.

In his PhD thesis titled ‘Origins of the Centralised Unitary State with Special Reference to Botswana, Zimbabwe and Namibia’, Dr Clive Napier correctly asserts that Africa states before and after independence have shown a propensity for ‘Statism’.
In Political Science, statism refers to the centralisation of political and economic activity which is largely vested in the central government.
It is also common cause that the many African states experienced varying to extreme levels of violence and instability before independence.
Hence, it just made sense to the Constituent Assembly at the time that unitarism was the modus operandi of political governance that was to be adopted.

The fundamental question that we ought to ask ourselves 30 years after independence is; What has Namibia done with this unitary state? How have we adopted and developed unitarism in the Namibian context?

And is our current political governance structure doing us any favour in terms of achieving the goals we have benchmarked for ourselves as a nation? These are questions we would have to dissect carefully, honestly and critically.

It, therefore, follows that the National Council has actually no real powers, and is a structure that is bleeding taxpayer’s money unrelenting and without purpose.
As scholars of Political Science, we would have understood that the purpose of the legislature when they established the National Council was to serve as a ‘House of Correction’, wherein the mistakes of the ‘Lower House’, the National Assembly, would be rectified for greater common good and purpose of the Namibian people.

In conclusion, two things need to happen; its either we get rid of the National Council and the Regional Council altogether, or we empower them to get the necessary statutory powers to effect real development. In the meantime, I submit that they remain a waste for taxpayers.