Opinion - Do Govt owned undertakings engage in abuse of dominance? 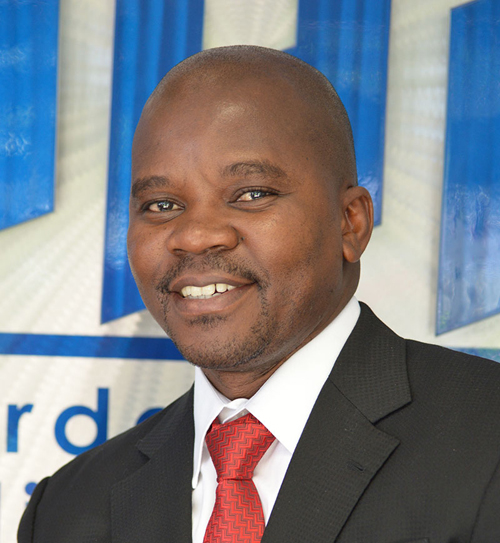 Parliament enacted the Competition Act, 2 of 2003 as a legal instrument to regulate competition in Namibia, among its other ideals. The Competition Act contains very ambitious goals, which equally lack tangible mechanisms to achieve the goals. The relevant goals are of a social and political nature, which generally do not get accommodated in competition laws in other geographies.

The article is concerned with the abuse of dominance, which is prohibited in the Competition Act. What is different this time is that abuse of dominance is generally seen from the view of the private sector alone – but that is not an objective assessment of abuse of dominance. Its constituent elements have never been limited and relegated only to the private sector undertakings. Accordingly, the article delves into commercial state-owned companies for they fit the definition of ‘undertaking’ contained in the Competition Act. For the present purposes, I take as an example – Namibia Power Corporation (NamPower).

NamPower, as will be ascertained from its appealing website, is a state-owned company involved in the business of electricity along the following three points; generation, distribution and trading. NamPower is regulated among others by the Electricity Act, 2 of 2000, in terms of which the Electricity Control Board (ECB) is established. Accordingly, NamPower sources some relevant approvals from the ECB including when NamPower seeks to hike the price of electricity.

The high price of electricity in Namibia is a concern among low income citizens– and indications from a competition point of view suggest that NamPower is a dominant player in the relevant market – and therefore susceptible to the abuse of its dominant position.  Abuse of dominance manifests in several ways one of which is the excessive pricing of products such that they become unaffordable to consumers – consumers in Namibia will easily confirm that electricity is expensive. And they will confirm that there are fewer if at all, other undertakings from which they can choose to purchase electricity. In other words, there is no competition – a clear monopolistic condition prevails. Besides the high price of electricity in Namibia, the supply of electricity to many parts of Namibia remains a pipe dream – especially for the rural areas – possibly nobody would pay for such installations. The above should be discussed cognizant that NamPower is at heart a profit company and has declared dividends in the past – though as a state-owned company it should have scope for social goals.

It does seem that part of the problem of the high price of electricity is the ECB. ECB not only regulates NamPower, it actually licenses the generation of electricity in Namibia.

To this end, it should be stated the ECB has failed in its mandate to encourage many players to enter the electricity market – so that there is competition in this relevant market. When there is competition, it brings about efficiency and consumers benefit as they have a choice where to buy and do so mindful of the price. When there is robust competition, competitors are likely to compete for consumers – one way is to price affordably, though still guarding against predatory pricing. It has been observed that a number of intermediary companies have come into the picture such as the regional distributors. These entities do not compete but are clients of NamPower and it should be checked whether they do not merely hike the already high rates of electricity.

Is the Electricity Act aiding and promoting barriers to entry in the electricity market, in Namibia? A critical investigation is required well ahead of time while there still appears to be some stability in the generation and supply of electricity – although for many people in Namibia electricity is news to them as it is expensive. ESKOM in South Africa was once a world-class institution until there was load shedding. Part of the problem was poor governance and the market power, which it abused.
In terms of the above, it should be asked whether NamPower is indeed properly governed or merely because it has the advantage of being a dominant player.

Such an assessment would ensure that consumer welfare is not only preached by the government through the Competition Act but is seen to be done by state-owned companies.