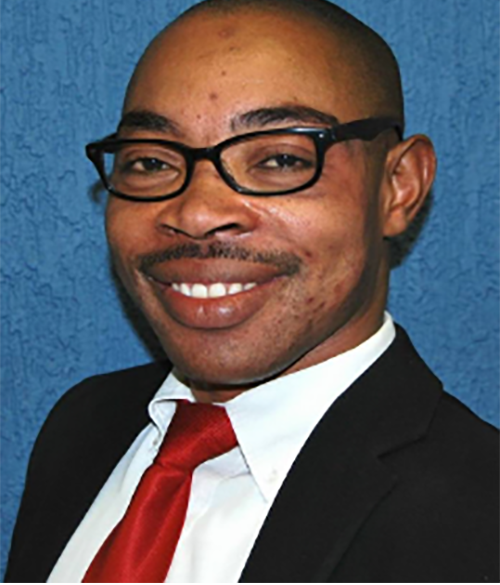 Namibia’s government is pursuing reforms to improve the business environment, attract investment and spur industrialisation. One of the objectives of the NIPDB is to review and propose policy reforms and measures to support trade and investment promotion, conducive labour market policies, improve the country’s competitiveness and the ease of doing business.

Governments that made significant and sustained progress in business environment reforms tend to have certain common features. They have the vision and support from very high levels of government, and they follow a comprehensive approach towards the reform agenda. Namibia’s private sector can play a key role in addressing some of the country’s most pressing issues, especially the unemployment challenge.

A sound business environment is key to enable the private sector to play a role in job creation and poverty alleviation.

The level of economic development of any country directly depends on the scale and pace of investment activity in that country. Results show that economic growth and foreign direct investment (FDI) have a positive impact on each other. Hence, there is a reciprocal relationship between them.

The FDI brings with it the needed capital and modern technology that enhances economic growth in Namibia. Thus, FDI can be considered as an instrument in promoting industrial development and technological upgrading.

As such, FDI may enhance productivity and technological progress in Namibia, contributing to its economic growth. In the context of globalisation, the role of investment cooperation between Namibia in international economic relations is growing.  Attracting and the effective use of foreign investment plays an important role in ensuring sustainable economic growth.

On 07 October 2021, President Hage Geingob pleaded with Namibians not to “destroy” investment opportunities that can help the country’s economy recover. The President further asserted, “do not destroy it over pettiness. Grab this opportunity to pull the country out”. His Excellency said his team worked hard to secure investments for the country through projects such as the green hydrogen plan. I totally concur with the president’s remarks because we cannot always rely on aid.

Foreign investment is a paramount indicator of the economic health of Namibia. Indeed, international investors enjoy an important freedom of choice, and are the first to leave a country not going in a healthy economic direction.

Let’s play wise and attract more investors by creating a conducive environment. Let us take politics out of business. Let me reiterate what I think duality within my consciousness would be. If you embark on digging a hole for your political opponent, you better make it shallow because you might end up in the hole yourself. How do you attract investors you already repelled through your utterances? Investors are an ultra-sensitive lot. Money runs away from unstable societies.

The major component that drives economic integration is foreign investment. Promoting and facilitating technological transfer through foreign investment has assumed a prominent place in the strategies of economic revival and growth being advocated by policymakers at the national, regional and international levels because it is considered to be the key to bridging the technology and resource gap of underdeveloped countries and avoiding the further build-up of debt. Hence, attention needs to be addressed to the channels of the location advantage as human capital development, financial development and environmental conditions that eventually contribute to economic growth.

The degree of a positive effect of foreign direct investment on economic growth is related to the absorption capacity of the country. This capacity is determined by human capital development; the economic, political and social environment; financial influence; and degree of development and institutional quality.

The improvement in all these factors increases the stimulating effect of investments on economic growth. These are liberalisation, macro-economic stability, privatisation and structural and institutional reforms. Undoubtedly, an important part of the transformation process under these topics is foreign capital movements.

There are many factors that attract foreign investors to Namibia. Foreign capital inflows have been experienced for the purposes of privatisation and liberalisation, with the absence of the private sector in many sectors in transition economies.

Namibia cannot afford to lose investment opportunities. How will we attain V2030 if we are not providing conducive environments to potential investors? Foreign direct investment is important, especially for the Namibian economy which is in a developmental stage. On the other hand atre the error correction model results that show that the relationship between the variables in the long-term are statistically significant.

It is possible to conclude that the foreign capital standard corresponds to one-third of the country’s economy. Therefore, foreign direct investment can have an impact on economic growth, even in the short- term.

Finally, it is possible to say that foreign direct investments are higher in transition economies than in other developing countries such as Namibia. However, the fact is that the incentive policies implemented by the government of Namibia to attract foreign capital are effective. Economic growth attracts FDI inflow; and FDI inflow in Namibia boosts exports.

Therefore, we should never try to destroy our country’s economy. Capital flight intensified and companies started laying off staff. In all this, I hope a lesson will be learned.