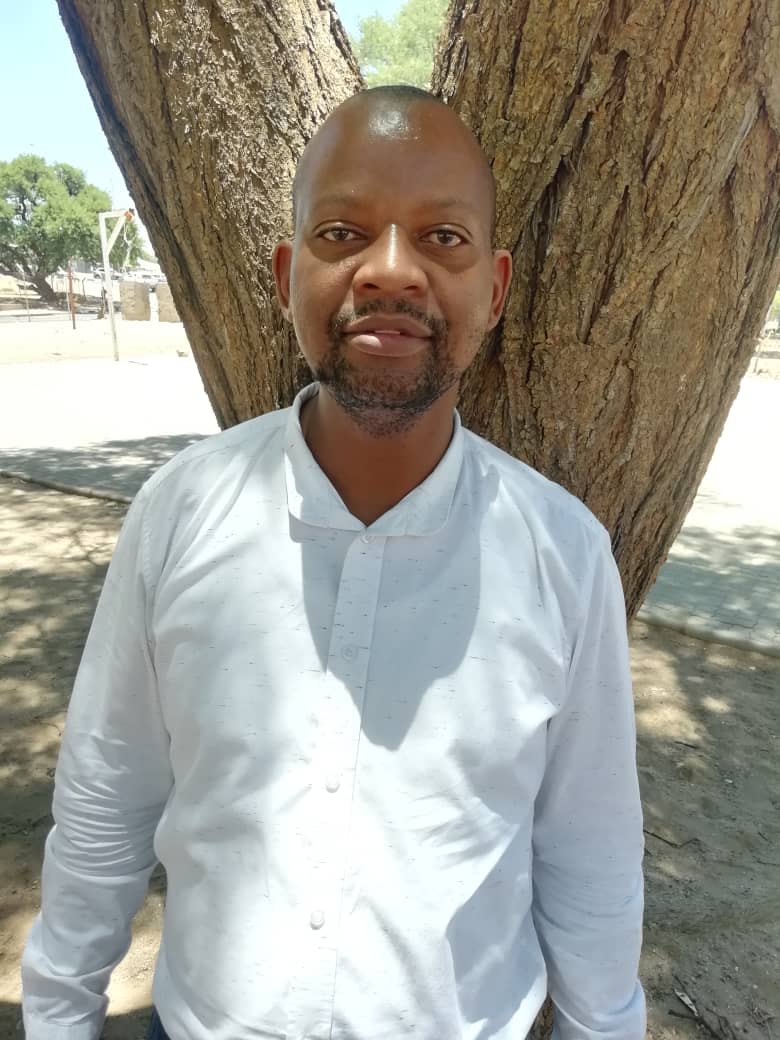 Shortly, I skip inside and wipe the dripping sweat from his forehead.

“Peace has returned to the Waterberg,” grandpa says, and spit reddish mucus into a discoloured tin.

“What?” I say, rubbing his sunspot hands. “Let’s go back,” I say, and pat my single-barrel handgun.

“The Schutztruppe have been crushed,” grandpa says, punching his lined fists in the air.

“Let’s claim the familial land,” I say, and quickly overhear his purring chest.

“I’m too weak,” grandpa says, smoothing his white hair. Then, he rubs his puffed-up beard.

“Take this,” he says, snatching a rusty nail clipper.

“Cut them,” he says, and raise his yellowed toenails.

I stood up, and cut his cotton hair and stiff fingernails.

“Put them inside,” grandpa says, pulling out a threadbare pouch under his sweat-soaked pillow.

Then, I grab the thin sack, and overstuff it with locks of hair. “Get the women to door-plaster the hut.”

“Sprinkle the pieces where we’ve buried your great-grandfather.” As the sun burns my head, I collect mid-brown cow dung and watch the women plaster the door-less and window-less hut.

Thenceforth, we abandon the skinny beloved man, and roam toward the mountain. It’s been a week; now we catch sight of a signboard saying, ‘Farm 041911’.

As the sun nose-dives behind the mountain, we follow the dirt road. The sign, ‘Privatgrundstuck’ grows big and bold. Soon, we run into a cast-iron farm gate. There, a curled-hair man surrounded by egg-shaped head dogs and two dark-skinned natives charges towards me.

“Beware,” a gatekeeper says, tapping the silvery picture of a dog, which swings above his head.

The muscular dogs bark at my wife and children. Soon, the gatekeepers rub their long legs. Instantly, I stomp towards the coiled-hair man.

“I’ll drop this at the foot of the hills,” I say, as tears drown my eyebrows.  “Gehen tun Ihre dumm ritual,” the farmer says.  I squeeze through the half-opened gate and this yawning dog sniffs and licks my heels. With a pack of dogs following me, I glide down the mountain. There, I empty the tresses, and return to the padlocked farm gate.

Soon, the police chain my hands, and dump me into the back of a ‘Waaaahhhhhh’ car.

* Ruben Kapimbi is a language teacher at Eros Primary School, and writes fiction in his free time.

Finale of Spring Fiesta is upon us