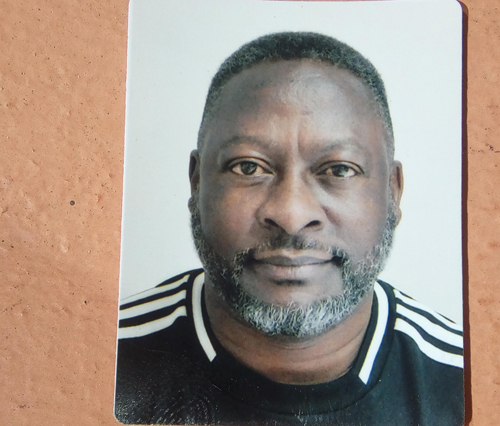 One of the most sacred and iconic buildings in the United States of America, the Capitol Hill, and seat of US legislative branch of government, fell prey to marauding rioters and thugs in an unprecedented event in America’s more than 200 years history of independence. On Wednesday, 6 January 2021, in the US capital Washington, DC., as the US Congress was in a joint session debating the 2020 presidential election Electoral College Vote certification, thousands of pro-Donald Trump supporters stormed the Capitol and managed to overrun the Capitol police and pushed past the metal barricades marching up the steps of the Capitol and forced their way into the building vandalising property and laid siege to the building. Some of the rioters who were labelled as domestic terrorists by political analysts were seen shouting “nobody can help us, the supreme court can’t help us, we can only help ourselves ……….” as they were forcing through the police barricade at the Capitol. The storming of the Capitol followed a rally attended by thousands of pro-Trump supporters near the White House an hour earlier to protest the outcome of the November 2020 US presidential elections, which elected Joe Biden as the next US President. The rally was addressed by President Donald Trump who repeated claims that the election was stolen from him through voter fraud, urging the supporters to walk down towards the Capitol building, a mile away, to protest against Republicans who refused to back his efforts to overturn the election. He also called on Vice President Mike Pence to reject the Electoral College votes from a handful of battleground states.

After the rally, the rioters marched slowly toward the Capitol building and managed to overwhelm the police guarding the Capitol and broke through the entrance into the building shouting and waving Trump banners and American Confederate flags. Once inside the building, they headed towards the barricaded-doors of House of Representatives and Senate chambers forcing their way into both chambers, smashing chairs and tables, ransacking lawmakers’ offices and even occupying the desk of House Speaker Nancy Pelosi. As the rioters were forcing their way into the building, deliberations in the Congress were suspended allowing lawmakers to take refuge in more secure locations inside the building. After several hours of tense standoff, the protesters were cleared from the building after deployment of several thousand National Guard troops and other “federal protective services”. The Congress then reconvened and confirmed Biden as the next US President-elect. After securing the building, four people were declared dead during the rioting, with additional one person also confirmed dead later as a result of events from rioting. According to reports, the stunning display of insurrection at the US Capitol was the first in the history of the country since the British attacked and burned the building during the war of 1812. Reports say the mayhem and chaos that unfolded at the Capitol was on a level not seen in more than 200 years. The deadly clash that unfolded Wednesday was one of the largest security breaches of the US Capitol in the nation’s history. Even after the Capitol building was secured large crowds of Trump supporters remained lodged outside the building attacking crews of journalists covering the events.

Since the announcement of the presidential election results in November 2020, President Trump maintained the results were fraudulent and rigged and refused to concede and hoodwinked his supporters into believing the election was stolen from him until the events of January 6th at the Capitol. The storming and breach of the Capitol is widely viewed as the cost of efforts to try to deny election verification.

During an Oval Office (White House) discussion with several senators on immigration issues at the
beginning of 2018, President Trump asked why the US should accept immigrants from shithole
countries like Haiti and Africa. This conversation was leaked and the reference to “shithole”
snatched headlines locally and internationally, provoking widespread outrage and fierce criticism
of the US President. It is sad to note that the events at the Capitol do not seem to make
the US, recognised globally as the beacon of democracy, any different from the shithole countries being
referred to above. The onslaught at the Capitol has tainted the reputation of President Donald Trump to
such as extend that he will probably go down in the US history as one of the worst President ever to lead the Oval Office.