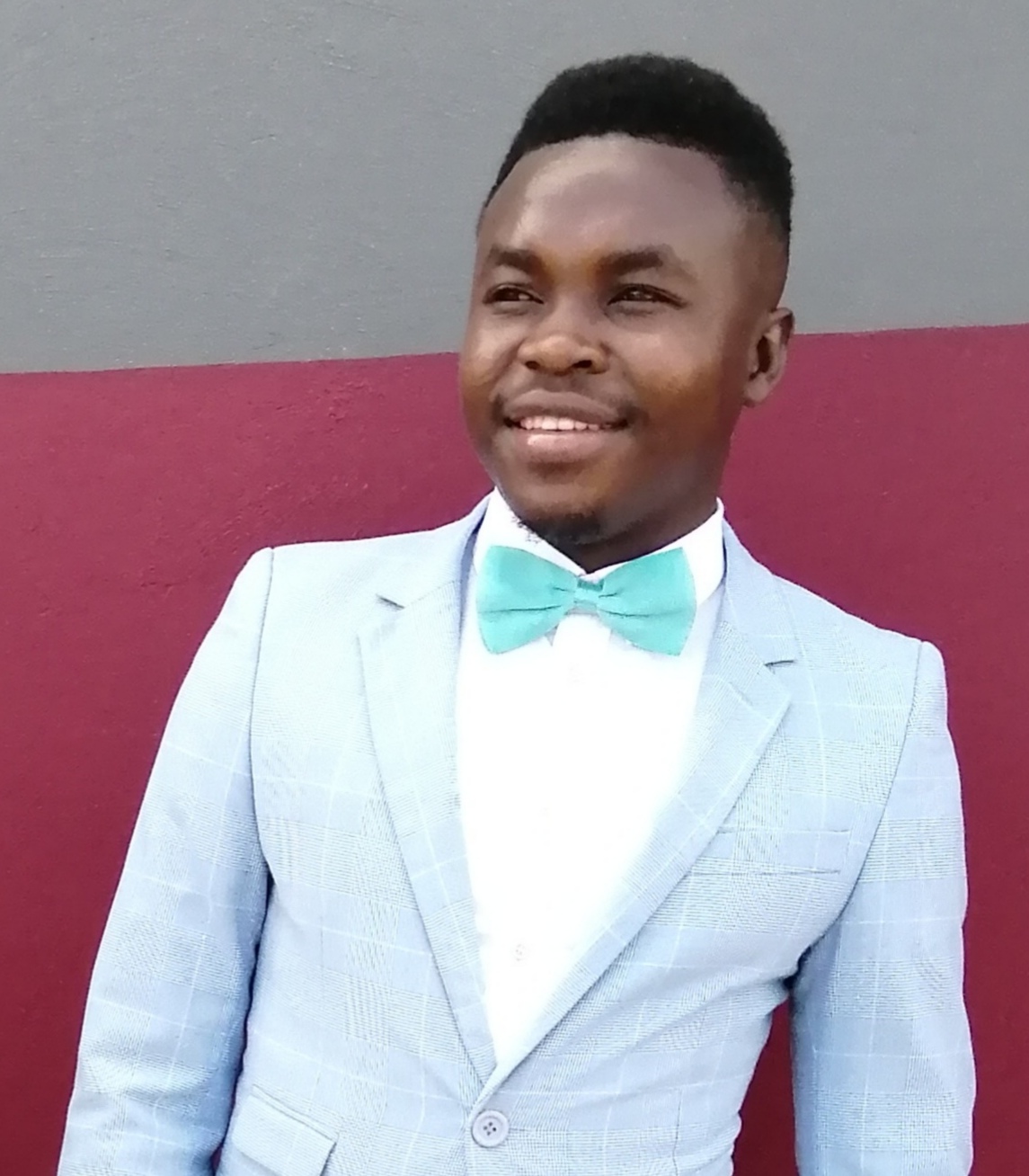 I still vividly remember my grandmother narrating us a folktale around the bonfire about a comical, yet horrible incident that happened in the 1900s during the contract labour system when the railway lines were constructed. She told us a story about Katyatyala; a man who resided nearby a railway line.

For the first time when Katyatyala saw a train, he was very bewildered. So, he went home to tell his family about a huge, yet long millipede (train) that runs fast with people and cargo loaded in it. At night, he didn’t sleep comfortably - his mind was overwhelmed by the train that he saw. The next morning, he took his wife and children to the railway line to see the train which he compared to a big millipede.

They sat patiently alongside the railway line, waiting for a train to pass. After long hours of waiting, on the yonder, they saw a train coming, accompanied by a squealing sound and smoke. They stood there, bizarrely staring at the train as it ran past them. There were generous white women in the train who threw sweets and drinks at them. It was indeed a good adventure.

As a result, Katyatyala’s family spread the news to the entire community about a big moving millipede that spit smoke, sweets and drinks to them. Consequently, children in the immediate vicinity of the railway line had been habitually going to the railway line, hoping to be given sweets and drinks too. Due to primitivity, naughtiness and curiosity, many children were terribly hurt and some died while chasing and trying to jump into the trains.

Therefore, I juxtapose this story to those reckless learners who walk alongside the Trans-Caprivi Highway and other roads in Namibia. It is reported that many learners are narrowly missed or hit by vehicles on their way to and from school. To cement my argument with sympathy, in the Kavango West region recently, two learners lost their precious lives. An eight-year-old learner was hit by a vehicle at Katjinakatji on his way home, as well as a grade 9 learner at Olavi Sivute Combined School whilst on her way home from afternoon study.

May their souls rest in peace. With heartfelt compassion as a teacher and a driver, I have been observing learners walking recklessly alongside one of the busiest and dangerous roads in Africa.

One of the most frequently expressed road safety concerns is the safety of children outside schools. At school drop-off and pick-up times, the roads in the immediate vicinity of schools are mostly busy, and there is a high level of vehicles, pedestrians and cyclist activities. According to the MVA Fund, Namibia is amongst the countries with the safest roads in the world. However, approximately 1000 children are injured on these roads every year, making road traffic accidents a significant cause of premature child deaths.

Despite a significant reduction in annual child casualties since the 1970s, the figures have mostly plateaued over the last decade. Children’s pedestrian road risks increase as they become more independent - with most child casualties occurring between the school running hours (8:00–9:00 and 15:00–16:00). This is due to the movements of learners unaccompanied by adults, and also having cognitive and physical limitations that make them more vulnerable in road traffic than adults.

Some schools and parents have addressed this issue by creating ‘walk to school clubs’ that allow pupils to travel to school as a group, under the watchful eyes of designated adults. If there is room for improved road safety within the surrounding areas, the school should liaise with road authority and traffic control units to implement more safety measures.

For example, the implementation of crossing patrols could facilitate safer crossings on roads that suffer from heavy traffic. To be specific, road authorities have a duty to alert road users to nearby schools and pedestrian crossings by way of signs and road markings. If there are insufficient warning signs in the locality, headteachers or parental groups should notify the relevant authorities.

In conclusion, these measures should not merely apply to schools that are located along the Trans-Caprivi, but to all educational stakeholders in Namibia. Schools cannot prevent the occurrence of road traffic accidents entirely, but steps can be taken to help safeguard the school population. Therefore, through a holistic and consistent approach from parents, schools, road authority and traffic control units, I believe there is room for improvement.