Home / OPINION | The progression of the Communist Party of China

OPINION | The progression of the Communist Party of China 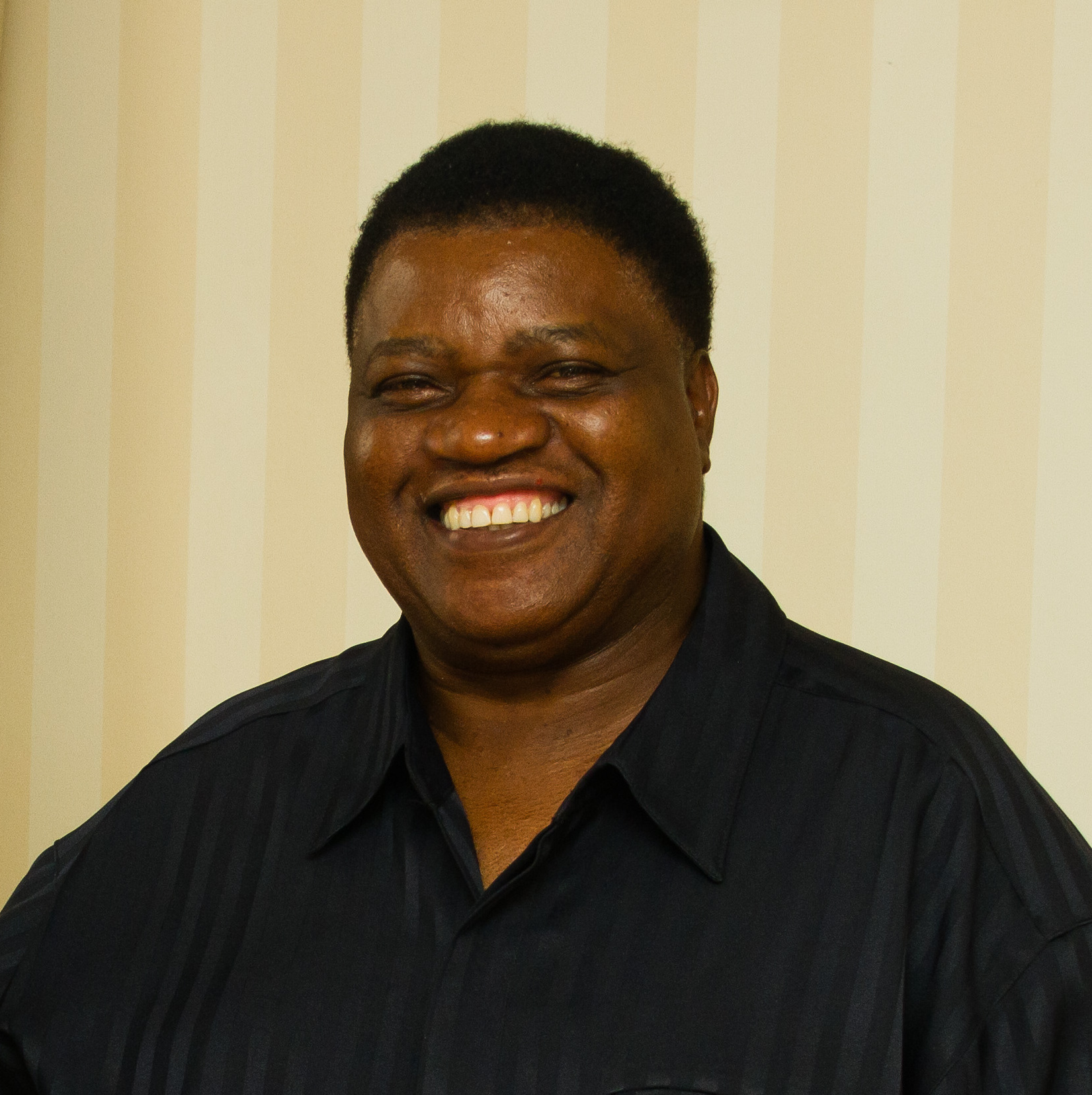 The Communist Party of China is celebrating the 100th anniversary of its founding this year. The CPC has come a long way to establish itself as the leading force advancing the cause of national rejuvenation.

Over the past 100 years, the CPC has rallied and led the Chinese people in a tenacious struggle for development, accomplishing great achievements that have been widely recognised.

Harvard Kennedy School surveys show that more than 90% of the Chinese people trust the government led by the CPC. This high level of trust is neither accidental nor surprising. It is the CPC that has led the Chinese people to realise national liberation and independence and blazed the path of socialism with Chinese characteristics, turning the once impoverished country into the world’s second-largest economy, largest industrial manufacturer, largest trader of goods and biggest holder of foreign exchange reserves. It is under the leadership of the CPC that China’s per capita GDP has grown from less than US$200, 40 years ago to over US$10 000 today.

And over the past eight years, China’s final 98.99 million rural residents living under the current poverty line have all been lifted out of poverty.

It was clearly stressed at the very beginning of the report delivered at the 19th National Congress of the CPC that “the aspirations of the people to live a better life must always be the focus of our efforts”. The CPC showed the world that a nation must have the courage to make decisions that are in the best interests of its people.

The CPC upholds democratic centralism, the close combination of democracy and centralism, in which major decisions of the Party and the country are made after hearing a broad range of opinions and suggestions. Once the CPC Central Committee has made a decision, it is strictly implemented. Party members are closely aligned with the Central Committee in terms of direction, path, political stance and principles. China’s governance mechanism makes the maintaining of political stability, policy continuity and administrative capacity after decision-making possible.

The developed countries should reflect on their own behaviors. During the Covid-19 pandemic, with countries around the world crying out for vaccines, some developed countries restricted the exports of the raw materials necessary for their production. China, on the other hand, has made its vaccines public goods and donated and exported them to help other developing countries.

Namibia-China relations were forged and cultivated by the older generation of leaders such as Mao Zedong and the founding president of Namibia Sam Nujoma. China has provided unconditional aid to Namibia before Namibia gained its independence, which has helped our country to claim a voice on the global stage.

Namibia and China are close friends with the similar political desires and ideals, similar development paths and shared futures. Since the establishment of diplomatic relations 31 years ago, our friendship has continued to strengthen despite the setbacks encountered along the way. We should therefore inherit, maintain and carry forward this traditional friendship, adhere to the guideline of “long-term stability, future orientation, good friendship and comprehensive cooperation” in the spirit of “good friends and good comrades” and continue to promote the Namibia-China comprehensive strategic partnership of cooperation for development.

To achieve further bilateral cooperation, our two countries can have more high-level visits. It is also crucial for Namibian students to attend technical courses in China as well as for Chinese students to come to Namibia to transfer skills.

For example, the China Aerospace Science and Technology Exhibition Centre located in Swakopmund is a demonstration of the two countries’ meaningful cooperation. I would like to encourage the Chinese government to inspire our young scientists, and encourage them to explore space, find ways to protect our oceans and use technology to fight climate change, and improve our agriculture and production. China’s development experience better suits Namibia, and China can share its governance experience accumulated over the past decades to help advance Namibia’s modernisation. I believe that with the continuous enhancement of political mutual trust, we will overcome any challenges.

To conclude, I strongly want to commend the Namibia-China all-weather friendship. Namibia fully supports the CPC and uphold the one-China Policy. They will always forge ahead in strengthening the relationship between the two countries for the best interest of our two countries and peoples.

The Namibia-China friendship should continue to grow from generation to generation. As a country, we are grateful for China’s support that started before independence and which continues to advance. Also, I would like to call on fellow African counterparts to strengthen and use the FOCAC as a channel for development.

* The author is the minister of labour, industrial relations and employment creation of the Republic of Namibia, and a member of the Swapo Political Bureau.