Home / Opinion - The repercussions of inflation in Namibia

Opinion - The repercussions of inflation in Namibia 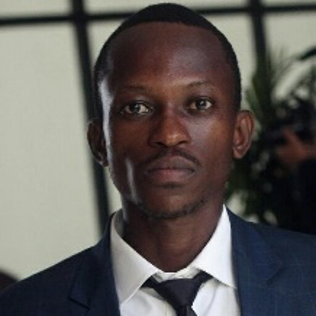 It is not a joke anymore. The cost of inflation in Namibia is nailbiting, to such an extent that you ought to think you are living  in a first world country. With a flat N$100, you are not even empowered to purchase two bags of 10kg maize meal. You can only afford one. Why is this, maybe?   Economists define this condition as inflation. It is a decrease in the purchasing power of a given currency over a certain period of time. We cannot hide from the fact any longer that it is becoming costly to sustain our daily lives in the Land of the Brave. This inflation ranges from high costs in food, transportation, building materials and fuel, among others.

We may say we are in a period which as per the Keynesian theory of inflation definition is called the cost-push inflation, all other things being equal. It is during this period where the costs of factors of production increase. During this period, the costs of inputs to produce goods becomes expensive for firms. To counteract the increases, firms raise their prices in order to retain their profits and shift the costs to consumers.

It is 31 years of independence down the line, and yet again it seems Namibia is embarking on a satisfactory path as far as production is concerned, ceteris paribus (more costs, less production). Estimates of 2009 indicate that Namibia exports raw  materials valued at US$3 066 million verses importing raw materials valued at US$1 394 million. To make matters worse, we are in the middle of an epidemic: Covid-19, an epidemic which has negatively affected the whole world, and it’s worse than the 2008 global financial crisis. The pandemic has brought the economy to its knees. The overall GDP is predicted to have decreased by 7.3%.

To remedy this drawback, there is a need to install  production in the country as a necessity.  Such production whole value chain should be domestic so that we reduce the outflow of capital from the country. Notable examples include starting a backyard garden. While it may be seen as if its multiplier effect is nil, a summation of such ideas at every household in the whole country will in the long run ease the pressure of inflation. Should there be no changes, inflation will continue to bite.