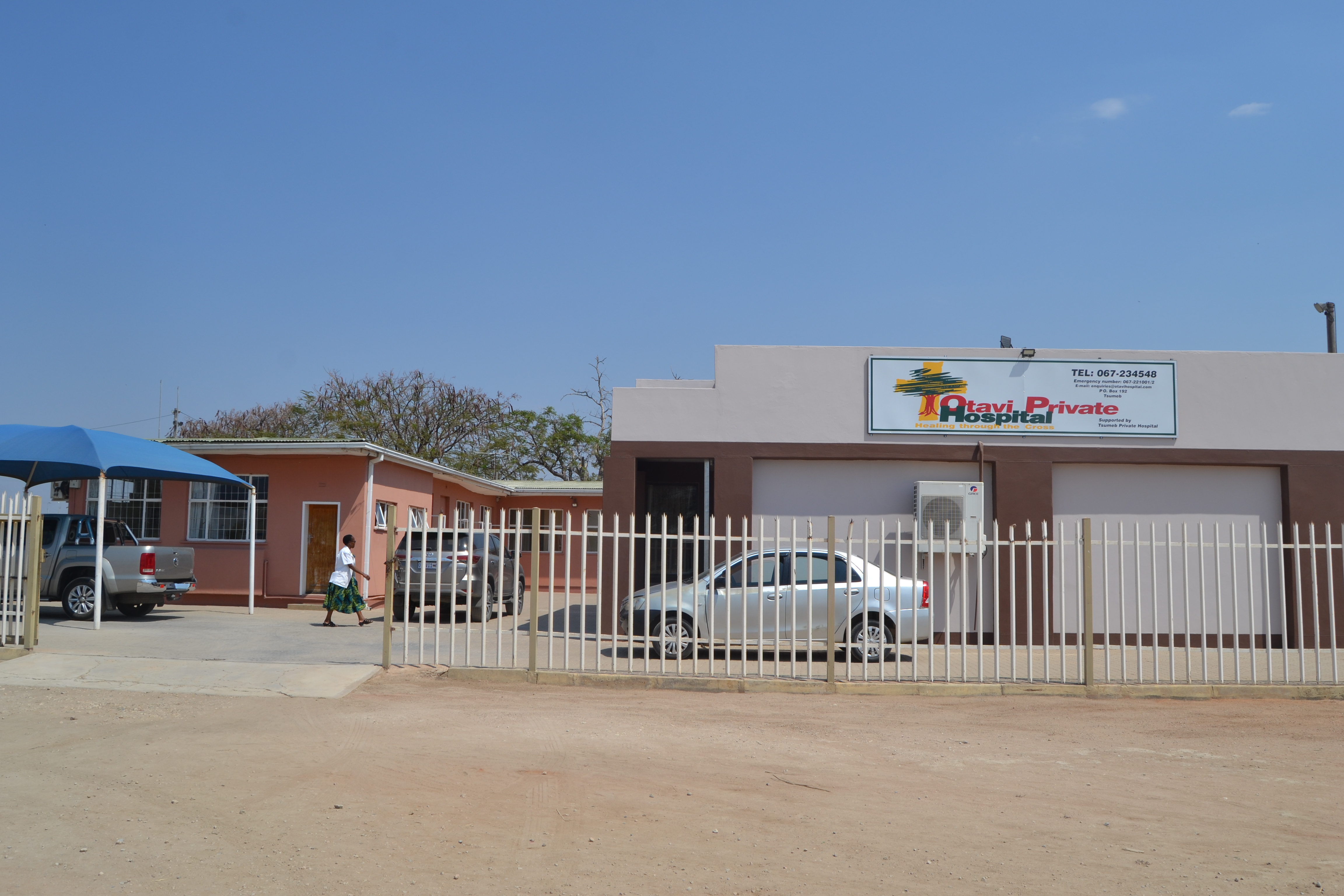 Otavi has opened the doors of its first private hospital in the town’s centre to cater for the community, nearby towns as well as farmers.

The emergency centre opens all hours a day, and is manned by a professional team.

Otavi hospital is a six-bed hospital that is at full capacity on a daily basis.

The doctor in charge, Lilian Sefu, says the hospital’s establishment has been long-overdue.

“The idea to open a private hospital in Otavi has been something on our minds since three years ago. The health ministry last year acknowledged the newly-opened hospital,” she said.

From 20 June this year, the hospital actively started its work with three registered nurses and three doctors.

So far, the hospital has seen 59 patients and admitted nine people.

Otavi mayor Isac Hoaeb welcomed the development, saying residents no longer need to commute to other towns for medical attention.

In case there is a serious emergency, the Otavi hospital refers the cases to be managed in Tsumeb, where ambulances are also available.

The Otavi hospital is linked to the healthcare services in Tsumeb.

The Tsumeb private hospital last year saw the installation of oxygen supply points, while 10 hospital beds valued at N$300,000 were recently donated to the facility by Dundee Precious Metals Tsumeb and Ohorongo Cement.

The hospital experienced a shortage of beds and oxygen supply points, prompting collaborative assistance from these two companies.

At the moment, the Otavi hospital makes use of private ambulances such as those of the MVA Fund and E-Med 24 Rescue Namibia to assist with emergencies around Otavi.

The Tsumeb private hospital is more equipped as it has laboratories and other high-tech equipment for radiography, scanners, sonars and x-rays.