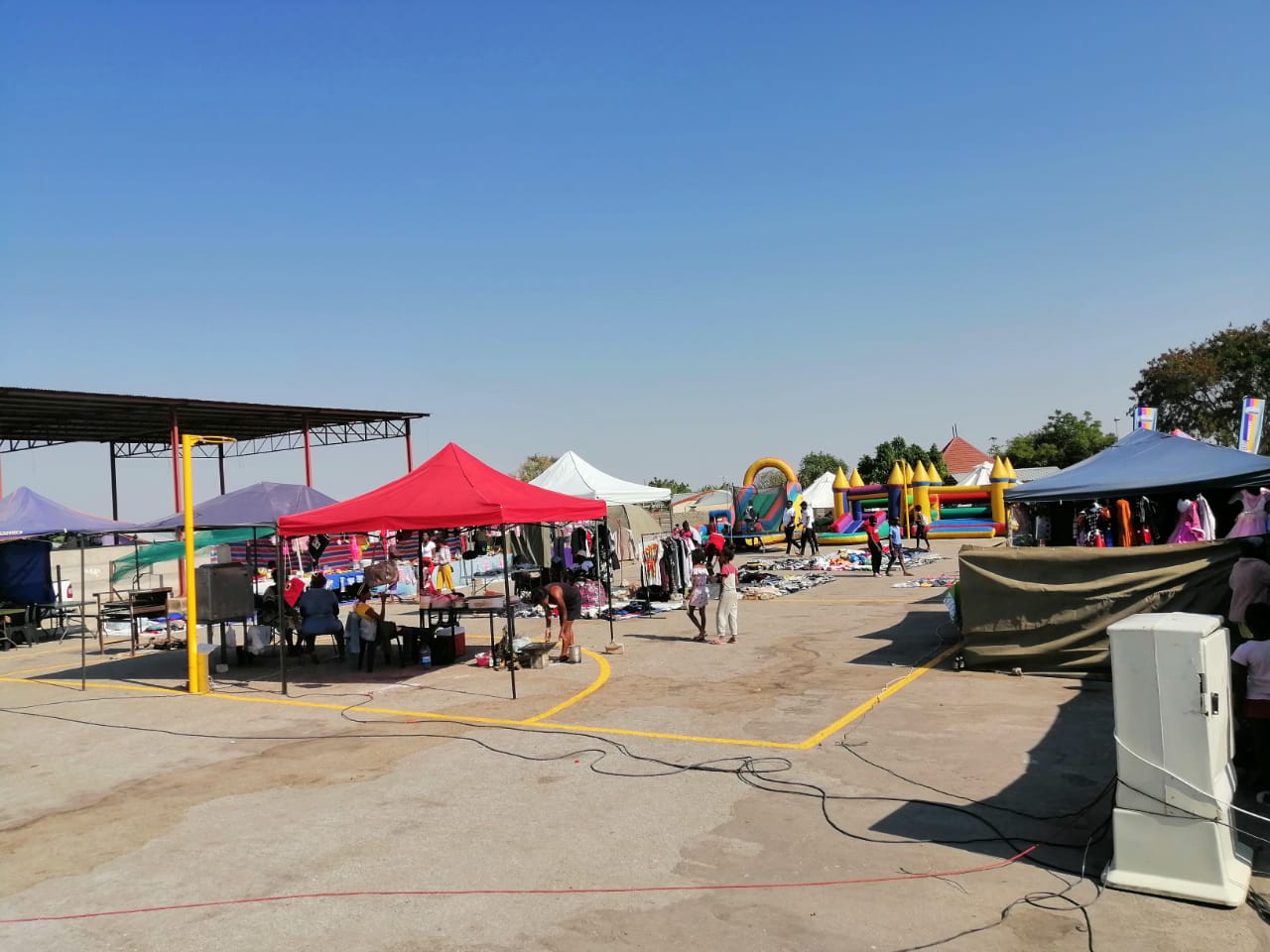 The youth and Grootfontein community at large had the time of their lives as they celebrated the second volume of the Otjiwanda Youth Expo, which took place from 31 August to 3 September at the Grootfontein Omulunga Stadium.

Volume 1 took place at the beginning of the year.

Organiser Fillemon Tangi Angombe, popularly known as ‘Filly-zo Namwater’, who also performed during the event, said the expo was much needed by the community due to the fact that nothing ever really happens in Grootfontein.

“There are a lot of SMEs in town but they just do not get enough exposure and the expo helps with that as well as showing the talents of craft makers and musicians here too,” Angombe told Youth Corner.

The expo saw about 45 exhibitors and a host of performances by well-known artists such as Exit Rockaz, Chester House Prince, Sixer Vundakan, Loco Sounds and many more.

Corporates like Bonlife, Letsego, and Uno Farm with medication were also present.

There was also horse riding and a kiddies’ corner where children could run, have fun and play games.

Angombe said attendance started off slow but kept increasing per day.  “Overall, the event was a success. The stadium was fully packed with all age groups, and exhibitors were satisfied with the end result. I hope that more events of this type happen more often to help small business owners reach a wider range of customers.”