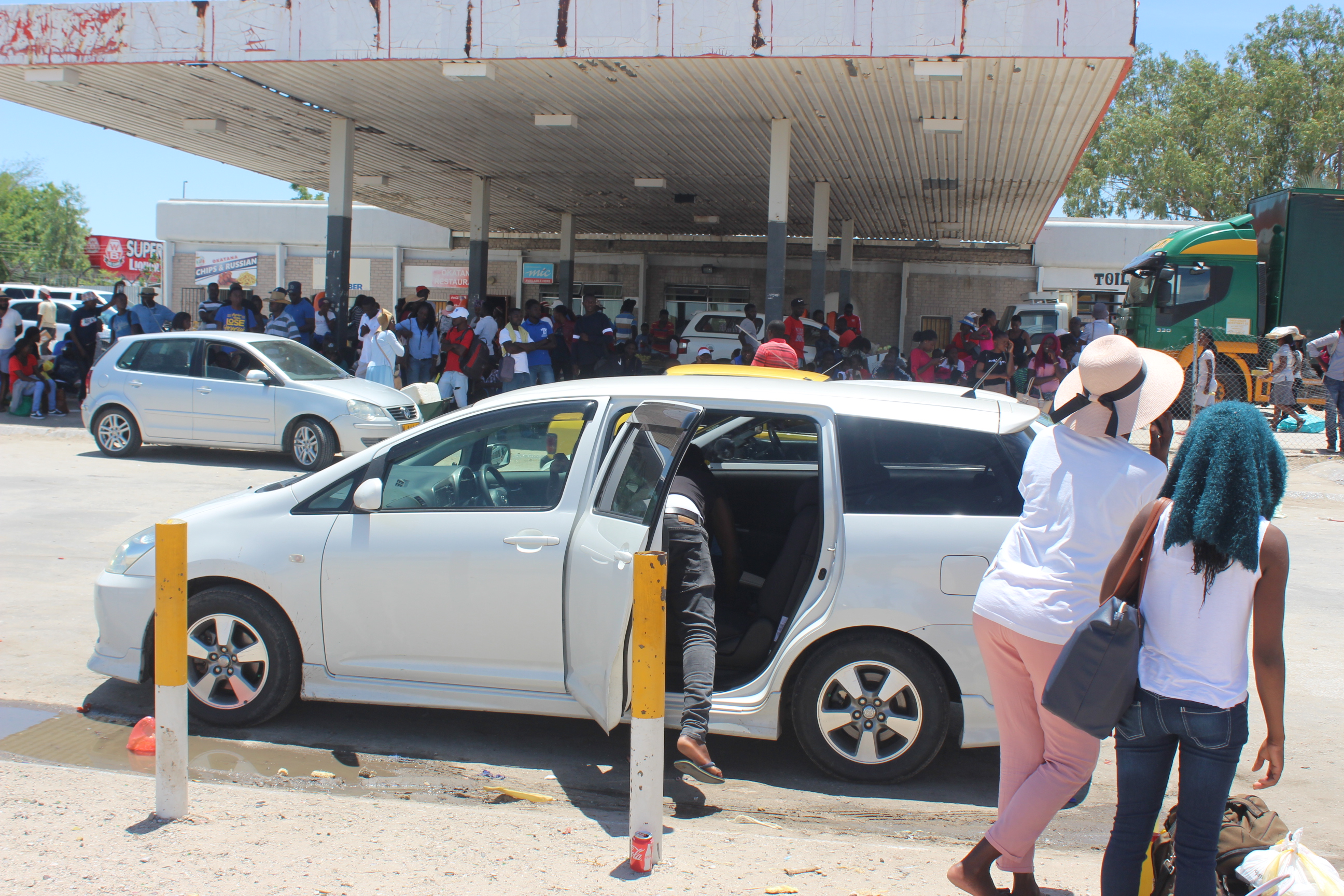 The Otjozondjupa police have issued 5 077 warrants of arrest between January 2018 and December 2020 for the Otjiwarongo district.

Regional police spokesperson Inspector Maureen Mbeha said the authorities were now on the hunt for motorists with outstanding fines.

Mbeha urged motorists who were issued with traffic fines in the Otjiwarongo district between January 2018 and December 2020 and did not pay or might have misplaced the fines, to visit the traffic department in Otjiwarongo.

“Procedurally, when such a person come to our office, we will take him or her to court where they will go and settle their outstanding fines,” she said.

“In the same vein, the police are hereby sending a serious warning to seven-seater and sedan drivers transporting passengers from Otjiwarongo or elsewhere in the region to any town without transportation permits and a professional authorization (PA) to cease the practice with immediate
effect.  If found they will be fined N$4 000 for transportation permit and N$2 000 PA.” Furthermore, Mbeha said the fines to be issued to drivers found transporting passengers in private and unauthorised vehicles only apply to first-time offenders, while a case would be opened against those repeatedly contravening the road traffic regulations.

“We will lock you up and take you to court. So far, seven drivers were charged last week for repeatedly contravening this law,” she added.