Over 500 Ohangwena pupils stuck at home 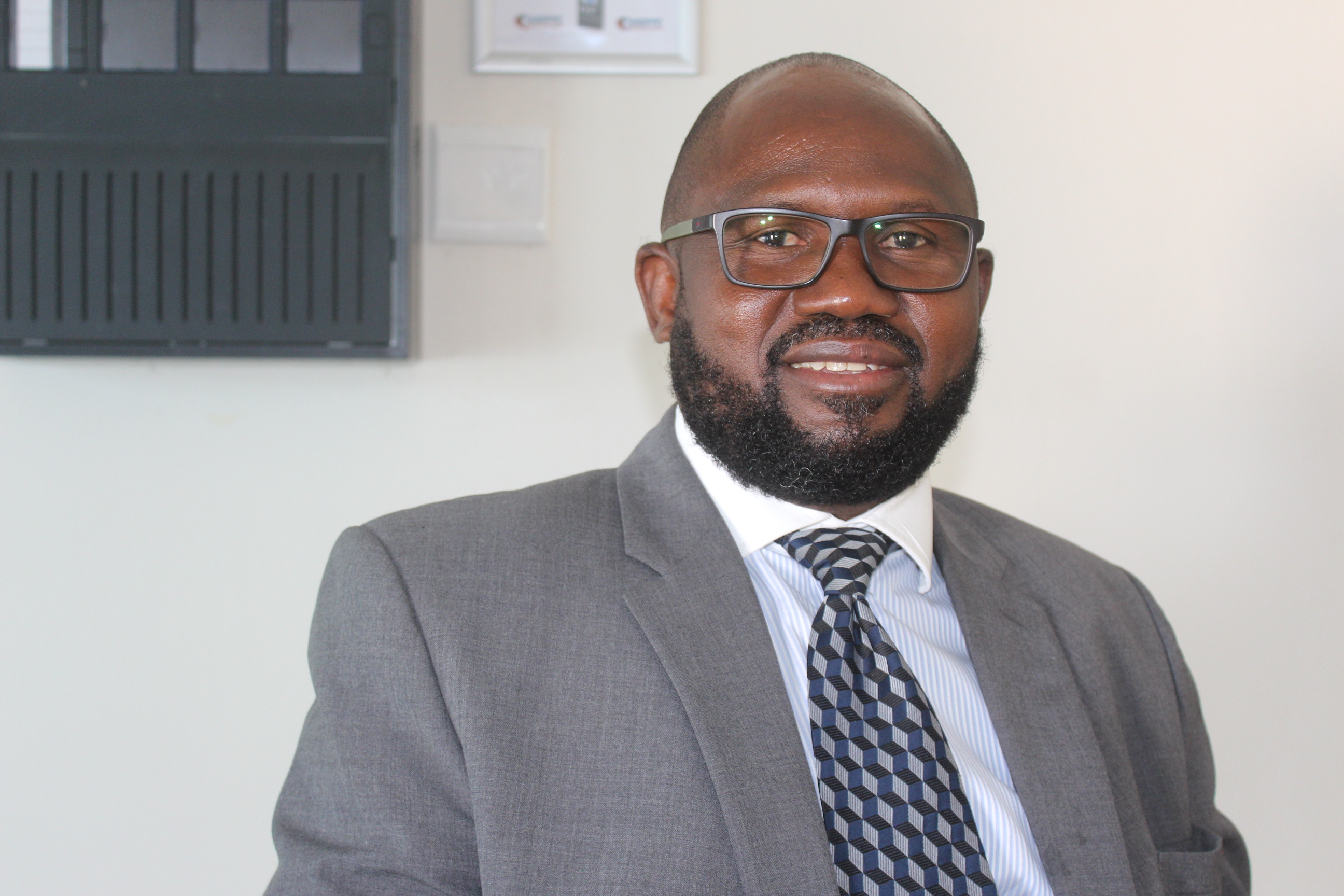 ONGWEDIVA - About 580 grade 10 learners at the Shituwa Secondary School have not yet resumed school, almost three weeks since the 2021 academic year kicked off.

When the school resumed on 26 January this year, both grade 10 and 11 learners remained at home whilst waiting for the contractor to finalise the outstanding issues of water and electricity connection at the hostel.
In an earlier interview, Ohangwena education director Isak Hamatwi said the resumption of school at Shituwa will depend on the finalisation of water and electricity installation in the hostel.

The hostel which has been under construction since 2016 still has pending issues of water and electricity to be finalised.

The hostel was envisaged to have been completed in 2017 and occupied by learners in 2018 already.
In the meantime, 347 grade 11 learners have resumed classes and are currently being accommodated in the old corrugated shacks and the classrooms that were supposed to be occupied by the grade 10s, school principal Hendrik Nghinyengwasha related.

“For now, we have really nowhere to put them and they will only come in once the outstanding issues have been sorted,” said Nghinyengwasha. The school which now only accommodates grades 10 and 11 has a learner population of 900. The hostel has a space for at least 600 learners.

Despite the lack of water and electricity in the hostel, the school principal said they have also not received beds for the learners. The grade 11 learners are currently sleeping on the old beds. “We also don’t have beds, for now we only have a limited number of used beds from the old hostel,” said Nghinyengwasha.

Nghinyengwasha said he remains hopeful that the outstanding issues will be addressed during the course of the week, so that the rest of the learners can resume school.

He said the outstanding water pumps were installed recently, however, they were not able to pump water up to the tanks supplying water to the dormitories.

In terms of electricity, Nghinyengwasha said although the learners resume school and occupy the hostel, the kitchen and dining hall will likely still be out of use as there are electricity issues that still needs sorting in the two areas.

As a result of the delayed finalisation of the hostel, the school was not able to perform as it desires.
Although the school is ranked position four regionally in grade 11 for the results which were released last week, the grade 12 learners are still lagging behind.

Nghinyengwasha said the issue is not only a concern to the teachers, but to the parents as well.
“The parents are blaming the school’s ongoing inconveniences for the learners’ performance, hence some want their learners to repeat, but there is no space,” stressed Nghinyengwasha. Previously, because of the delay, learners were accommodated in overcrowded corrugated iron sheet rooms where some because of the space were forced to share beds.

Many were accommodated in the homesteads in the vicinity; however, the biggest challenge has been the pregnancy rate. About 20 learners became victims of teenage pregnancy last year. Education ministry executive director Sanet Steenkamp said there have been new developments at the school and the ministry is doing its best to resolve the issue.
“We have to look at alternative methods to compensate for the time lost,” Steenkamp assured.
– nashipala@nepc.com.na