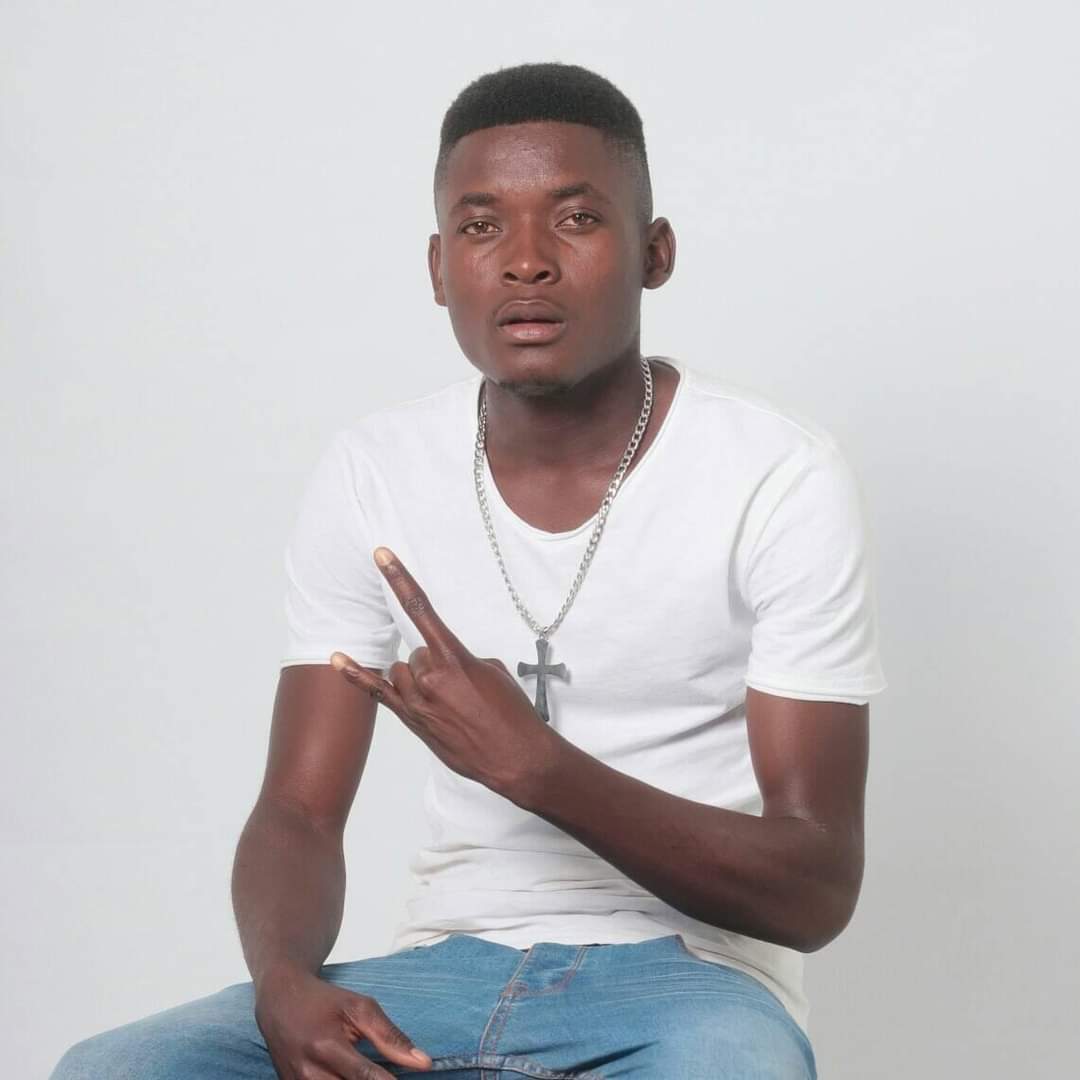 Gaus Hamulungu, better known as Pakarazzie, has been interested in music since the age of nine, and is writing lyrics since then.

Pakarazzie (25) boasts that he was always the best singer at school, but the music fully developed in him when he was a backup dancer for Ottoman.

“In 2013 when I was in grade 12, we came up with our dancing group called YMCMB. Troffy, Kasi, Jax, Zella and I performed a lot at school events that time,” he told VIBEZ!.

After completing school in 2014, music was still flowing in his veins, so he continued to write lyrics in his book that he had since grade 7.

“My cousin Omkasi came up with an idea of starting a singing group. We met another guy called Langizoe, and then came up with the name Big Three Crew. We recorded many songs but unfortunately, we did not manage to release an album,” Pakarazzie explained.

He quit music in 2016 to further his studies at a vocational training centre and after completing his course, got a job at Grootfontein in 2018.

“I met Tissa, who introduced me to Loco Sounds Studio, and I started working on my first solo project. My producer PhillzK used to thank me always because I did not waste any time when I entered the studio.”

“I do my things on time without any written paper, and it’s where my signature name came from - Uudiyo waVerval - meaning ‘expired poison’. I am too dangerous when I am in the studio because I have never given a tough time to my producers.”

He released his first album titled ‘Voice of the Voiceless’ November 2019, and got recognised through that album with a hit track ‘Ko99’, which has been dominating on Shipi FM.

Pakarazzie added that 2020 was not his year in the music industry due the Covid-19 pandemic.

“I’m currently working on my second project titled ‘Life Experience’. On this album, I am talking about things that we mostly experience in our lifetime; rises and downfalls; advantages and disadvantages; obstacles and through passes. I am sure it’s going to be everyone’s favourite. I decided to give my fans a little taste of my upcoming album, and I recently released a single titled ‘Opportunity’”

This album is scheduled to be out in November this year.

Pakarazzie said he is looking forward to helping talented upcoming artists and take them where they deserve. He is currently in the process of establishing his own record label called 99 Recordz, and after that will start signing artists.

“People should never waste their opportunities, and must use their creativity to come up with something productive.”

He urged his fellow artists to work hard and sing to entertain and not to insult people.