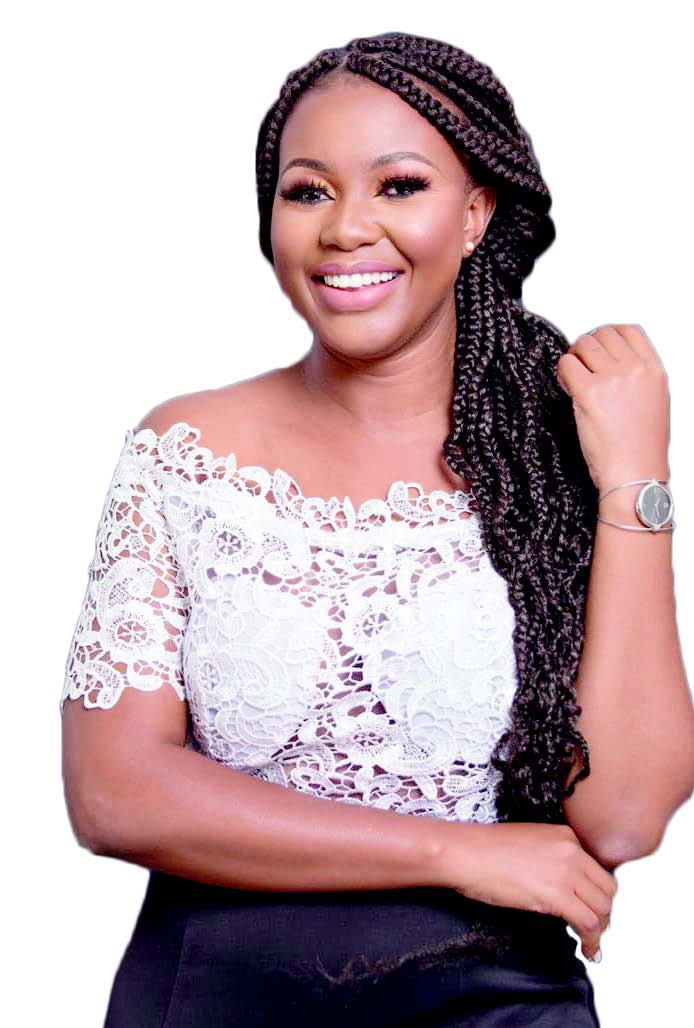 Helena Ngaifiwa has been appointed as a youth advisory council member of the African Leaders Malaria Alliance (Alma), an innovative coalition of African Union nations working across African countries with various partners including Regional Economic Communities and development partners to eliminate malaria by 2030.

Alma works to enhance accountability for results in the fight against malaria, focusing on the use of the scorecard accountability and action tracking mechanisms at continental, regional, national, sub-national and community levels.
Ngaifiwa is a project officer in the SGBV Pillar, called #BreakFree of the One Economy Foundation.

She was enthusiastic to have the opportunity of representing not only speaking on behalf of Namibia but Africa as a continent.
“I am honoured and humbled to serve with fellow Africans on this council to bring change to Africa.
I am not sitting on this council as a Namibian but an African to compliment what is already put in place to create the Africa we want to see,” posted Ngaifiwa.

Alma also works to sustain political and leadership commitment and supports countries to track progress, identify bottlenecks and take action.
“Although health is not my forte as far as malaria is concerned, I am coming on board as a health expert as someone from the media background, my role is centred on how the media can be used to raise awareness,” Ngaifiwa told Youth Corner.

She said the council will, by all means, try to solve not only Namibian but an African problem. “I am overwhelmed, excited and nervous,” she said as she sits with a lot of other young members from across the continent to tackle this issue.
She added: “Your representation is important, we need to shape up and create the Africa we want to live in because we are the champions and should be the agents of change.”

Ngaifiwa said this position means that anyone’s voice and place in society can be heard. “Don’t be confined to a place. Be a global citizen. Moreover, in this position, I am looking forward to travelling the continent and participating in African conversations. I am looking forward to meeting Kenyan President Uhuru Kenyatta who is the chairperson of Alma,” stated Ngaifiwa.

In line with President Uhuru Kenyatta’s vision to establish an Alma ‘Youth Army’ to increase participation of youth and harness Africa’s demographic dividend in the fight against malaria, Alma seeks to establish a Youth Advisory Council that will provide strategic guidance to Youth Army Activities.

In line with the Alma Youth Strategy and the Vision, the Advisory Council will advise Alma on how to ensure youth participation in advocacy for malaria at continental, regional and country levels, support Country Youth Armies’ activities in promoting existing youth initiatives and in mainstreaming malaria.

According to the International Association for Medical Assistance to Travellers, (IAMAT) high risk
is present throughout the year in the northern part of the country bordering Angola, Zambia and Botswana in the following regions: Kunene (including Etosha National park), Kavango West, Kavango East and areas along the Zambezi River (Caprivi Strip).
The association further states that risk is present during the rainy season (November to June) in the regions of Ohangwena, Omusati, Oshana, and Oshikoto. Follow suppressive medication guidelines in these areas.
- psiririka@nepc.com.na