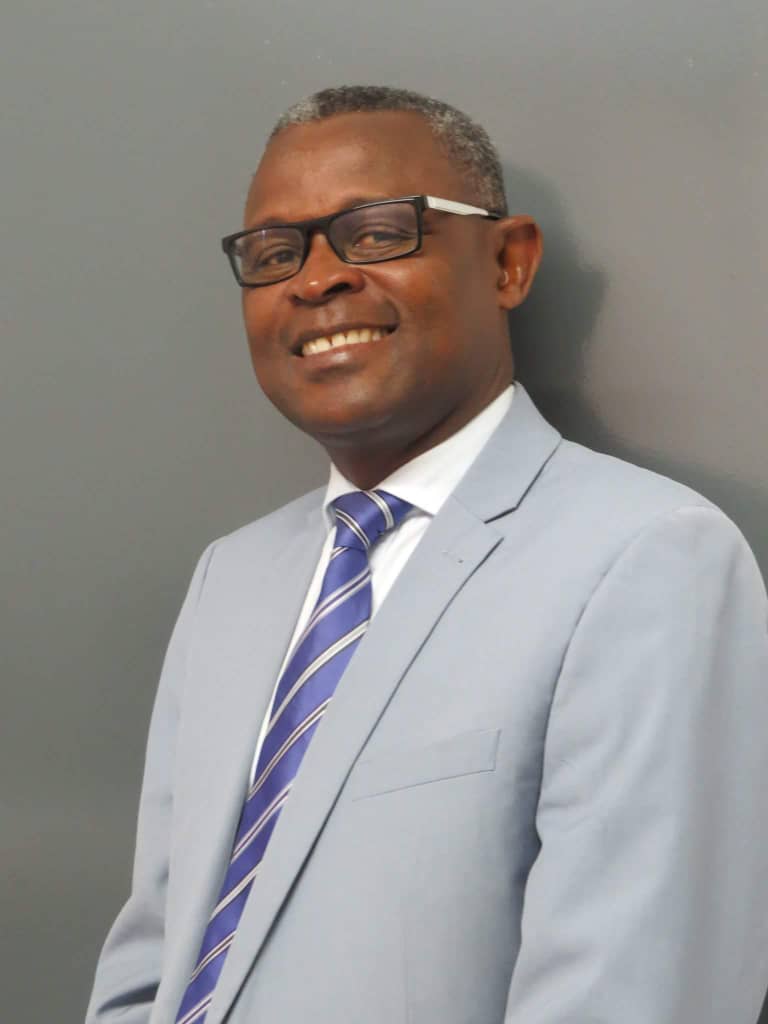 The Independent Patriots for Change (IPC) in Ohangwena has condemned the harassment of a pregnant member of the party, who was allegedly assaulted by a police officer. The woman said she was assaulted on Friday evening for not wearing a mask.

A case of assault CR51/08/2021 has been opened with the police at Eenhana. The victim and her colleague were allegedly walking home from work when a group of police officers approached them and enquired why the victim was not wearing a mask.

The woman allegedly informed the police officers she had lost the mask. At this point, one of the officers allegedly proceeded to slap her. “For us, as a party, are condemning the unlawful act by the police. If at all the victim had committed any crime, they should have arrested her to face the law and not to take the law into their own hands,” said the IPC spokesperson Eino Heelu.

Ironically, one of the police officers in the group was allegedly not wearing a mask either.The victim called some seniors within the party to accompany her to the station to open a case against the police officer. At the station, the victim was reportedly handed a form and was sent to the doctor for medical examination.

“The nurses there examined her and told her to come back on Monday to see the doctor because there was none at the time,” said Heelu.

When they returned to the police station from the hospital, they were allegedly met with hostility by the police officers – and instead of assisting the woman to open a case, they instructed her to wait for a certain chief inspector to assist them. Heelu said the victim was allegedly only assisted after they engaged the regional commander, Elizabeth Mukete-Sibolile.

“Even when they engaged the regional commander, they still insisted to ask why we had to report them, claiming that they did not deny the woman to open a case,” Heelu alleged. Mukete-Sibolile said she cannot comment on the matter, as she is not at work.

“I remember the call from IPC, but they did not say what the case was about,” said Mukete-Sibolile.