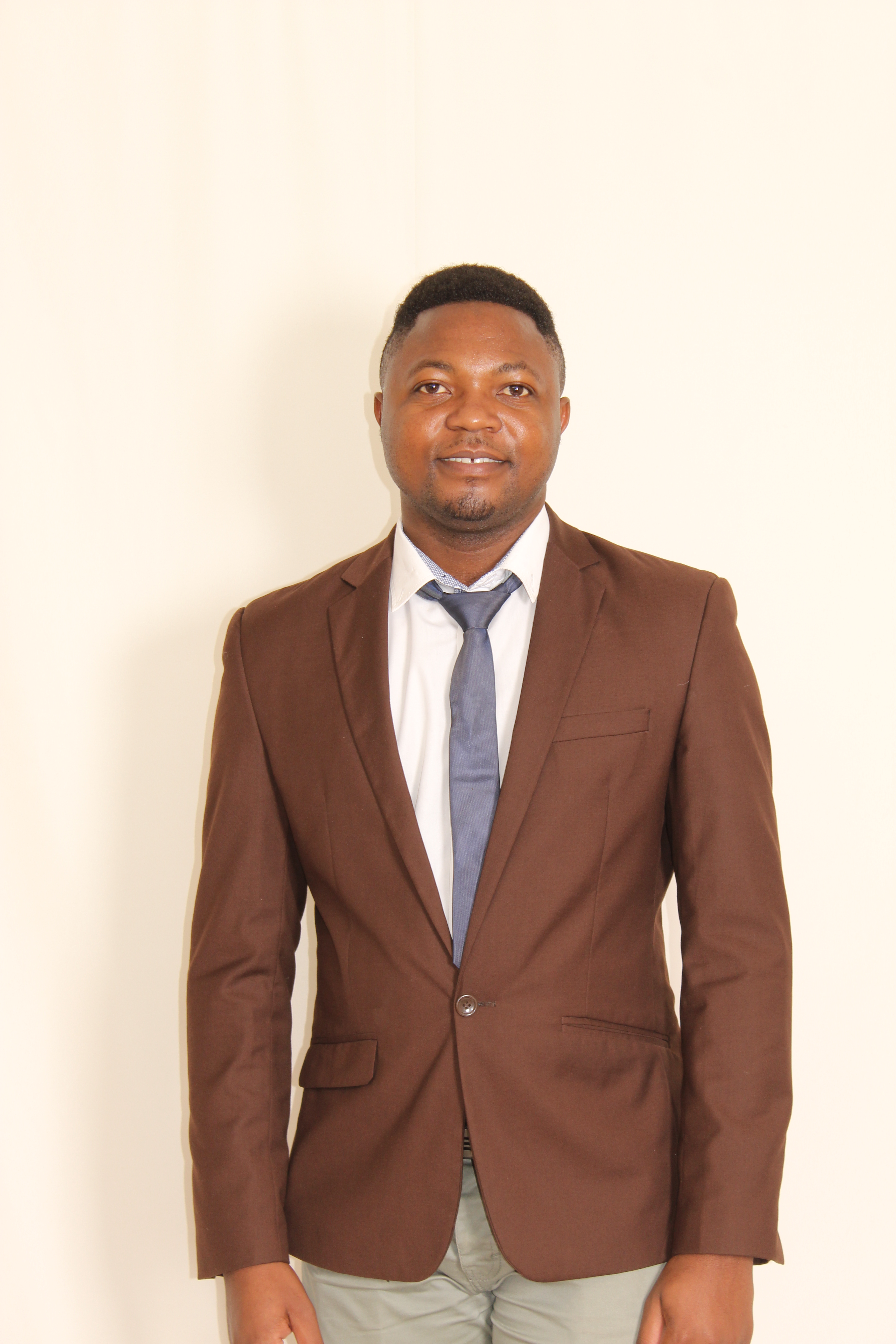 The earth, by default, was designed to be self-sustainable by its Creator. The forest that supplies oxygen, the far polars that are covered with ice to allow the oceans to be intact in their expansive and not over floor nor flood the human habitats.

Wildlife being covered by the forest and supplying them with all their needs while making the ecosystem balanced and sustainable. Fish in the waters and other creatures being cared for by the conducive environment. This, in itself, needed no addition nor subtraction.

Contrary to this, human life has not been static but growing and the population expansion demands that to a certain degree, invade habitats for other organisms.

Development in the form of urbanisation, road construction with heavy machinery, the flying machines, ships in the oceans, large scale Agriculture and chemicals released in the rivers and lakes and even the extraction of minerals underground which exposes dangerous elements to the environment had raised concerns and consequently conflict between the environmentalists and business personnel.

One may argue that should the environment be left intact with fewer disturbances; life would be a paradise on earth. And the other may argue that if no invention, exploration, advancement nor construction were done, it would force mankind to go back to being a caveman. Man, in this letter is referring to mankind.

None of these two schools of thoughts is wrong. We can easily say that life has always been the process of balancing. We need to coexist with other organisms, we need to ensure that water doesn’t become poisonous, air should be clean. But advancements are good inasmuch as preservation. At the end of the day, people must find ways to make their work easier so machinery is needed to accomplish this. We cannot in any way subject others to a life of limitations while we work hard daily to come out of shackles.

When habitats clash with human development, there should rather give and take. This may have not happened accordingly in the past, but we have learned so we do it better now. “Success is not final, failure is not fatal, it is the courage to continue that counts.”

Winston Churchill. We must industrialise our states. We have high unemployment to deal with. Access to basic needs like electricity, water, network towers, roads for connectivity, manufacturing plants and commercial farms. These things will not come easily but through our willingness to sacrifice. We will make mistakes and learn from that.

Most of the time victims of environmental changes are not given the chance to speak for themselves. Even when engaging them on a discourse could be the beginning and empowering them is the sustenance of it all. We are worried about the ecosystem and biodiversity. So, do I as a biologist. We are worried about who is to benefit from the new development. It matters not much if we do not concern only about the aforementioned but a change in the livelihood of people. Or else having superior resources unused would make us end up like the parable told by Christ Jesus that, “whosoever hath, to him shall be given, and he shall have more abundance: but whosoever hath not, from him shall be taken away even that he hath.”

This is the crossroad faced by Africa and this very nation. It is only this continent where ships and planes hover our air and sail our waters and are told by those who manufactured and own them tell the locals to care more about nature than development.

Yet, in the midst of having abundant resources, we stand mocked and advertised to the world about hunger, diseases and wars due to lack. Hospitals and schools are not built at the speed they should because the slower the advancements in industries the less we have to do all these things.

I do not stand on the side of mismanagement of resources but stand against meagre efforts to equalise our lives. Even as I write this letter, I have a concern about global warming and its impact. I as well have a concern about the extinction of organisms but how about the suffering of mankind? As we advance the agendas from both schools of thoughts, we are advised to refrain from docility as people but instead be frank. In the same way, we have concern for nature, we should do to those who are in lack. How would it be if it were us in that very condition?

Can we then opt for development over preservation? I can say neither more of anything but balance. All we can do is bring the necessary stakeholders together and agree on how to not make more of any side. We need the business community, scientists (environmentalists), investors, lawmakers, and community members to collaborate and make the world better.

By so doing we discourage condemnation of possible opportunities and people who may contribute to the upliftment of other people’s lives regardless of how many. It is clear that there is no initiative to resolve all our problems. So, we should do it in steps and portions and make it just to others and not greedy and self-centred.