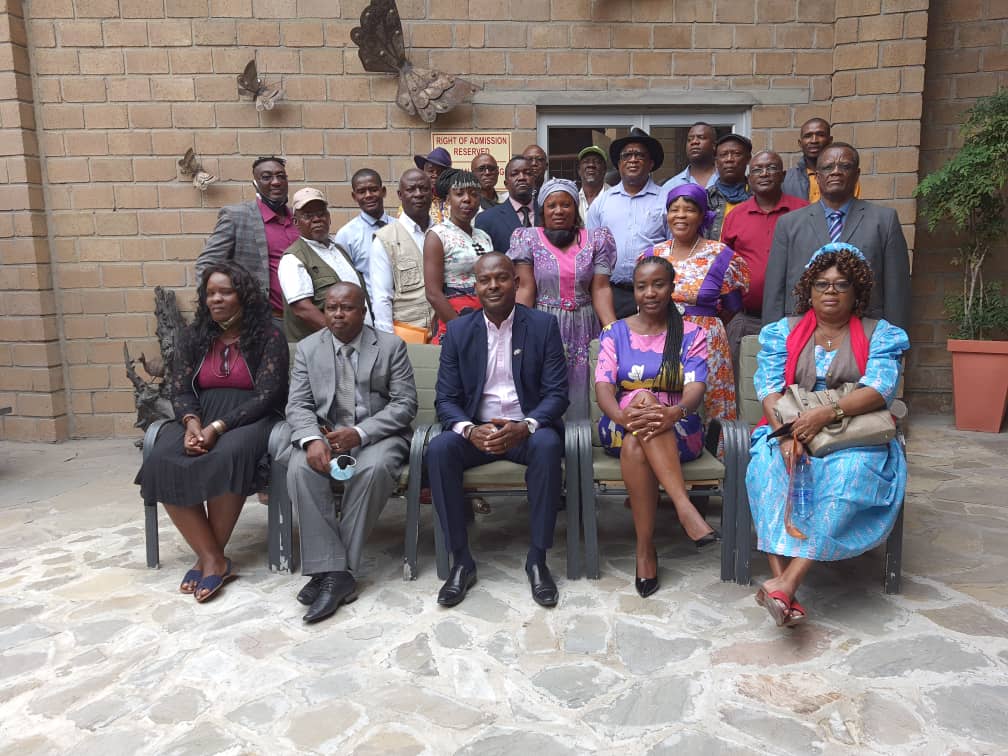 Land reform minister Calle Schlettwein has called for the nomination of more women and youth to serve on communal land boards across the country.

Schlettwein is hopeful women representation on the board will increase, as some nominations are still awaited from some institutions.

He made the remarks yesterday during the inauguration of the communal land boards for the seventh term, which will run from 1 March 2021 to 28 February 2024.

“I would like to encourage nominating organisations to nominate more women and youth in order to have gender-balanced land boards as well representation of the youth for succession purposes,” he urged.

Communal land boards are expected to exercise control over the allocation and the cancellation of customary land rights by chiefs or traditional authorities.

The board also aims to consider and decide on applications for the right of leaseholds.

It also establishes and maintains a register as well as a system of registration for recording allocations, transfers and cancellation of all land rights allocated in communal areas.

The board is also expected to advise the minister on issues pertaining to the attainment of the Communal Land Reform Act objectives – either on the land board members’ motion or at the minister’s request.

Schlettwein’s expectation is that the new board members will all be guided by these functions in discharging their duties.

“I trust that during your tenure, we will be able to see increased fair and sustainable land allocations, promotion of land registration, removal of illegal fences, timely meeting, implementation of the board’s resolutions and speedy dispute adjudication in your respective regions,” he noted.

Furthermore, the minister trusts new members will work in good collaboration with all traditional authorities, regional councils and all government institutions to promote the local economic development of their regions through responsible land allocations.

He also urged for great transparency and fair land allocations to promote peace and security among the communities.

According to him, fair allocation is measured through the numbers of disputes or challenges lodged against the boards; the lower the disputes, the fairer their allocations are perceived to be.

Additionally, he said, land allocations must ensure the preservation of the commonages for the benefit of future generations, adding this is very critical.

“For example, when you go to some regions, one observes land allocations which are too close to the road reserves; in some cases, allocations are in water-courses. Such allocations are not only a concern to public safety but [they] undermine our public disaster risk management plan of our country,” he maintained.

He opines land allocations in unsuitable areas may cause disruptions to natural drainage systems, a risk to public health and compromise to biodiversity.