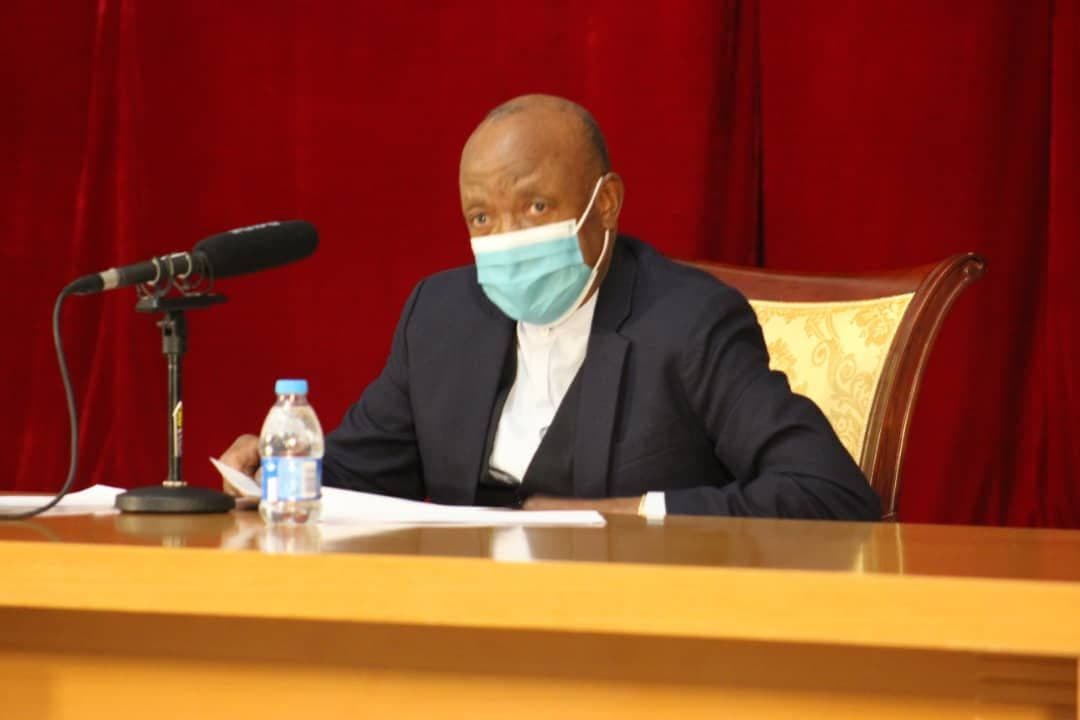 Vice President Nangolo Mbumba has assured the nation funds meant for the reparations programme will be deposited in a special fund that is separate and outside the government’s national budget. Mbumba, who was updating the nation this morning at State House, said both Namibia and Germany have agreed to set up an implementation vehicle to manage the N$18 billion promised by Berlin over 30 years to aid projects in the country. This follows an agreement reached between Namibia and Germany over the colonial-era massacres of mainly the Nama and Ovaherero people over 100 years ago.  “To those who are alleging that the amounts will be used for other government programmes and activities, we wish to reassure them that this will not happen. Our government processes and systems are transparent and the amounts allocated to the affected communities will be solely dedicated to the implementation of the agreement,” said Mbumba. “The governance of the fund will be trilateral, composed of representatives from both governments and the affected communities. The legal framework of the implementation vehicle will be developed in a transparent manner, where the affected communities will fully participate.”