Home / ‘The real me’ set to premiere in August

‘The real me’ set to premiere in August 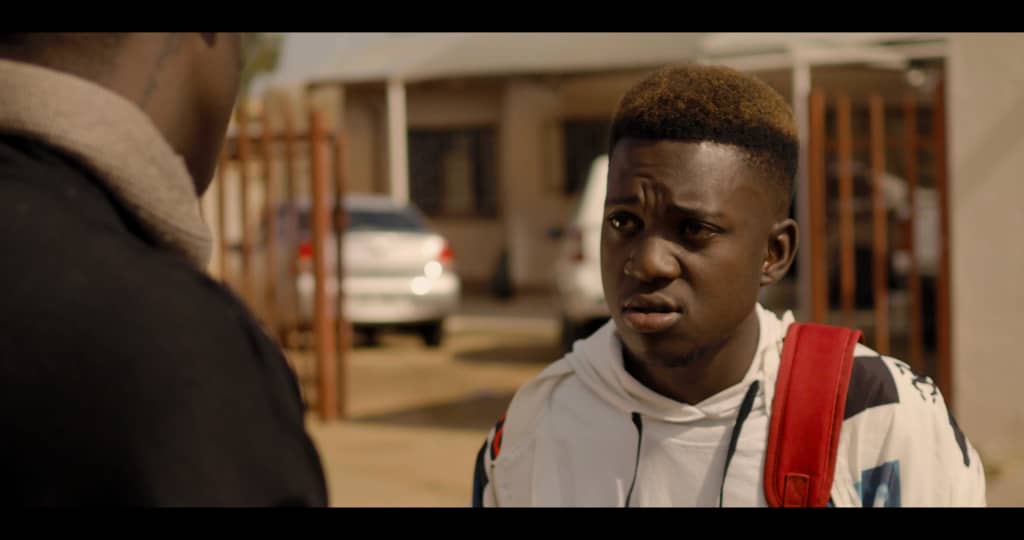 Locally-produced action-drama series ‘The real me’, which narrates a story about teenagers trying to navigate life in the city, is set to premiere in August.

In an interview with VIBEZ! co-producer and actor Ronel Rogerio said although there have been hindrances to kick start the production, they are finally ready to show their masterpiece to Namibia and the rest of the world.

The series, Rogerio’s first film production, is centred on a real-life story in Windhoek.

“It mainly focusses on the issues teenagers are facing in society, such as peer pressure which influences them to do drugs and abuse alcohol, and other bad company-related actions. The story is about a boy who grew up in a messed-up neighbourhood, where he experienced all these issues surrounding his life; he wanted nothing more than to become a gang leader,” he narrated.

Rogerio said the production of the series is intended as a direct message to the young generation to refrain from violent behaviour.

“The series is very significant in such a way that we are teaching society about the reality of life. It was inspired by the street life of Windhoek; how the city is being dominated by street thugs and robbery,” he said.

“The crew is quite big, and every individual has their own unique roles,” said Rogerio.

The first season only consists of five episodes due to a shortage of equipment, but going forward, they will produce more episodes in the coming seasons, he noted.

Rogerio is urging corporate and government agencies to come on board with much-needed assistance, with the final product expected to be streamed on all digital platforms.

“We have done everything ourselves from scratch, but we need assistance. If there’s any company out there that will be willing to help us reach our target and set the awareness high, we will be very grateful,” Rogerio concluded.