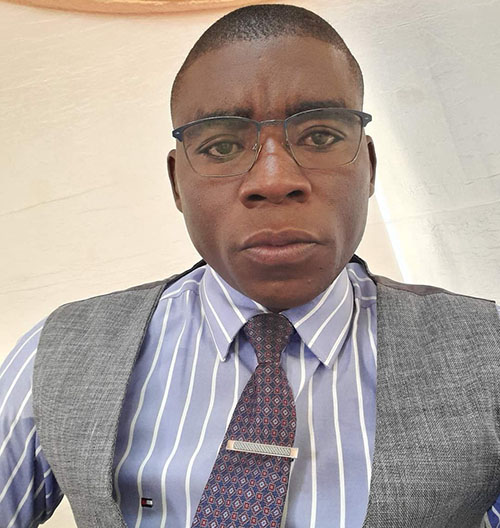 KAHENGE - A traffic officer who was in 2017 charged with corruption on allegations of soliciting a bribe of N$600 in Kavango West, was found not guilty last week.

The State also failed to prove that the vehicle licence disc was released with a precondition by the accused.

On 18 December 2017 near Nkurenkuru, the accused, being a law enforcement officer, allegedly demanded a bribe of N$600 as a precondition for him to release the licence disc of a vehicle he inspected and found faults being driven by Luciano Jeremia Mbimbi.

Mbimbi’s vehicle was stopped by Ndumba on a routine roadblock between Nkurenkuru and Rundu. Upon inspection, the accused officer said the tyres of the vehicle were worn out and as such, he suspended the vehicle’s roadworthiness.

He confiscated the licence disc and that it can only be released after the defects were rectified. Mbimbi reported the alleged corruption to the police station in Nkurenkuru and fellow police officers decided to set a trap for him but it was unsuccessful.

After his case was sent to the prosecutor general (PG) for a decision, the PG decided that Ndumba be arraigned for plea and trial in the magistrate’s court held at Kahenge periodic court in Kavango West.

The PG in her decision stated that the officer of the law, Ndumba, was supposed to impound the vehicle and only release it to the owner only after he had carried out repairs to certain faults that he earlier noted. Lawyer Bernard Tjatjara defended the traffic officer.

To prove the charges, the State relied on the evidence of chief inspector Kenneth Simbwaye and Raphael Kambongi Kanyetu (a taxi driver).

Tjatjara argued that Simbwaye’s evidence is not admissible and cannot be relied upon. More so, it introduces MTC records which weakened the State’s case and did not link the accused to the commission of the alleged offence.

He said, for the most part, Simbwaye’s evidence was hearsay in relation to an alleged conversation between the accused and Mbimbi.

“The evidence of Kanyetu contradicts the allegations in the main count and all it does is to exonerate the accused insofar as the N$600 gratification is concerned. It excludes the accused’s intention to obtain gratification in the amount of N$600,” Tjatjara said.

“Accordingly, there is no credible evidence on record upon which a court, acting carefully, may convict the accused,” he said.