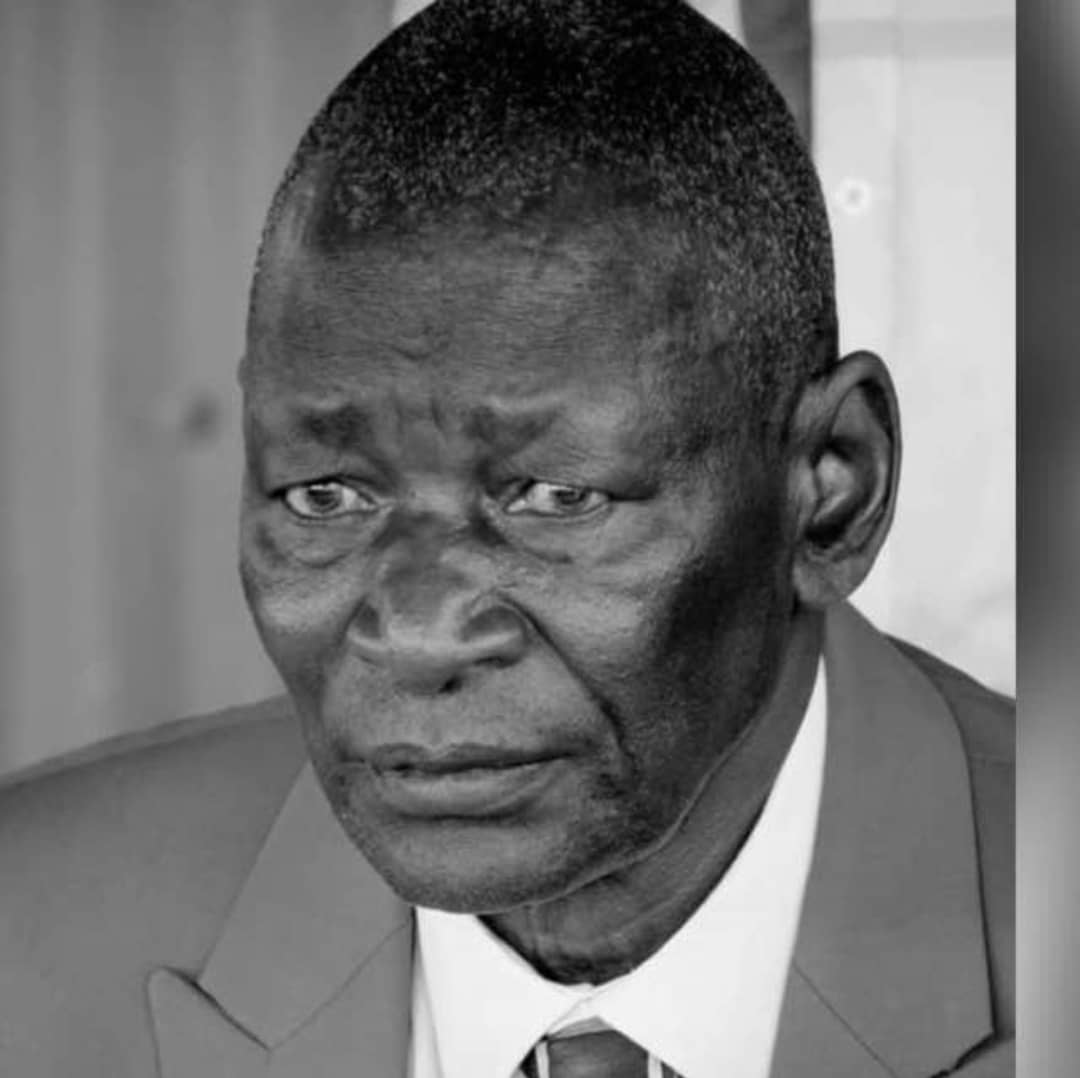 Dear relatives, comrades and friends, allow me to pay homage, respect and tribute to my beloved parent, brother and comrade, Mbapeua Sondag Kangueehi.

This tribute is based on two aspects: His role as a parent and his role as a freedom fighter. Death has robbed us of a loving, caring parent who sacrificed his belongings for the sake of those who were put under his care.

Sondag is the one who made me of what I am today, and he brought up many of his own children and some of his relatives, like me. Sondag and I lost both our biological parents when we were babies, so to say, and our grandmother brought us up.

She passed on when I was still in school and Sondag took over the responsibility of the parent until I finished my education at university level. He did not only take care of my development till I became a mature person, but he was responsible for taking care of my traditional responsibility, as well, like an African parent.

Whenever I was confronted with a traditional responsibility, I knew that my parent was there. Coming to his role as a freedom fighter, Sondaha was recognised, by the present Namibian government, as a war veteran because of the role he played in the fight for the freedom of Namibia from the shackles of apartheid South Africa and her Western Allies.

He said, “the struggle which was waged by SWANU (the Liberation Movement he led as vice president for many years), was aimed at the destruction of colonialism, neo-colonialism and capitalism and its exploitation of man by man.” Sondag fought for the establishment of a socialist government in Namibia, which inter alia; stood up for the poor and under-privileged, work for a just distribution of wealth among all people in Namibia and entertained the policy that man can be redeemed from selfishness by abolishing private ownership of the means of production. Again, with the aspect of the fight for the liberation of Namibia, Mbapeua Sondag Kangueehi did not try to care for his life or property. His life was endangered by the colonisers and their supporters.

His property was destroyed (the house in Aminuis and everything in it was burned down and his farming animals were killed). He was jobless, because the colonial government security police went to every employer of Sondaha and told them to chase him away.

The employers cooperated with the police. Sondag regretted that all this sacrifice was for nothing, because the independence of Namibia was “hijacked” by the two political parties (SWAPO and DTA) that had majority votes at the time of the writing of the constitution, by accepting the sell-out constitution. He used to say the people of Namibia were only given the administration of the country, but not independence from the colonisers.

He said Namibia cannot be independent while the blacks (the owners of the country) are still in reserves and the colonisers have the land which they had taken by force from them, and this is prescribed by the constitution; while the constitution prohibits the government from changing certain parts of the constitution that oppress the poor blacks and protects the rich whites. He hoped that one day our young people will take up the fight for the real independence of Namibia again. My brother, you have contributed enough to this world.