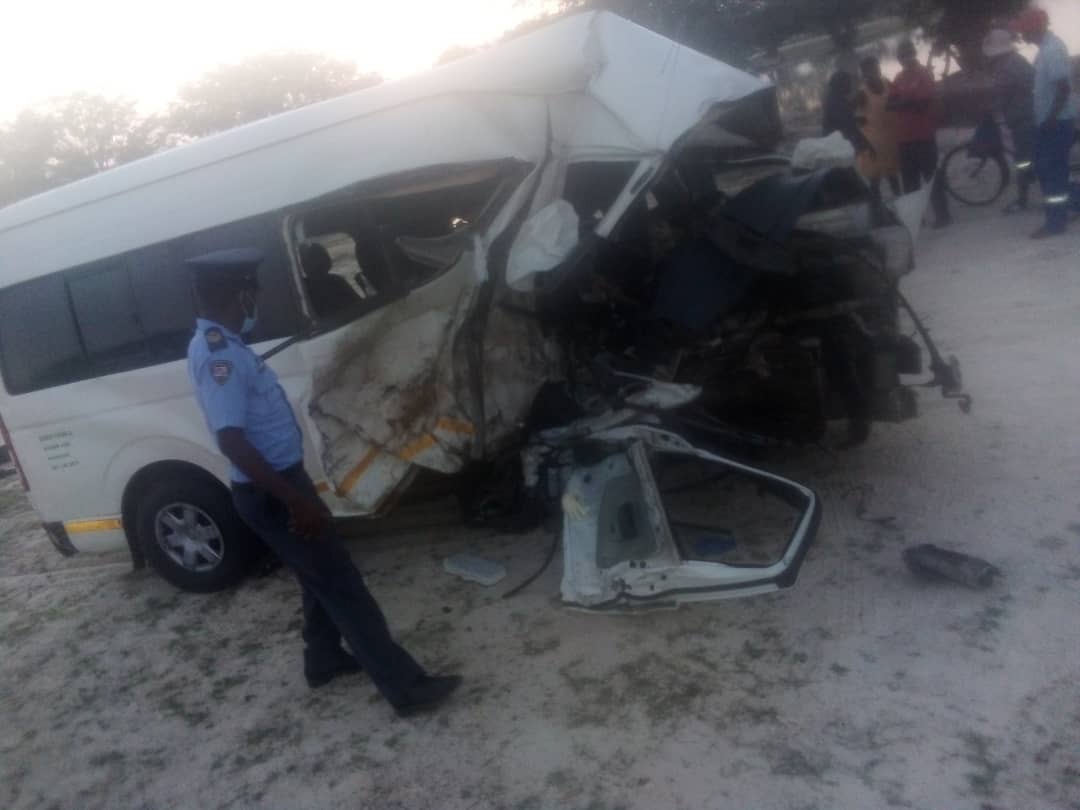 Two people died in a motor vehicle accident between Tsandi and Outapi at about 22h30 on Tuesday.

Omusati police commander, Commissioner Titus Shikongo said the incident occurred on the road from the Ondalae location to the Onahende village in the Outapi constituency.

It is alleged that the Toyota driving from Tsandi to Outapi collided head-on with a Toyota Quantum, which was heading to Tsandi.

The deceased were identified as Jesia Shikongo (30) from Onangalo village and Ekandjo Petrus (34) from Olukulo.  Investigations continue and the next of kin have been informed.

Personality of the week -The remarkable rise of rower Maike Diekmann…

Opinion: Is Namibia in an economic depression?