Home / Uncommon sense - No need to be right, to write

Uncommon sense - No need to be right, to write 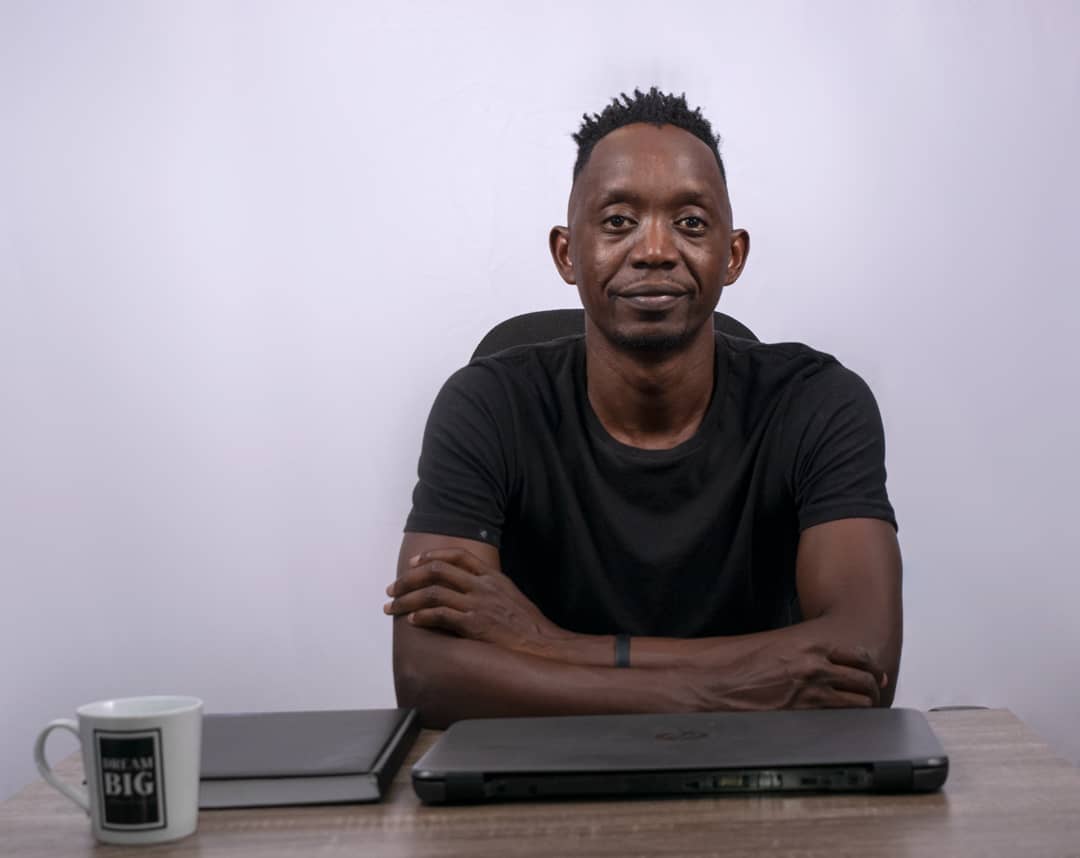 Sometimes as a writer, one may seem to come across as being on the bench while everybody is playing.

It feels as if one is merely an outsider who is disengaged from the populace and the society he/she cares so much to write about.

At times, it may also appear that a writer is a critic of the world and everything in it, except himself.

The fact that one writes mostly in reference to other persons other than himself may be construed as self-righteous.

The same can be said about one who likes to question. The chances that one who questions are pessimistic or antagonistic is a mere definition mechanism for those who talk about things they know little or nothing about.

This is because the nature of being inquisitive is not about disagreement but seeking to get insight and understanding. The questions asked are a result of natural curiosity and mindfulness.

Writers are part and parcel of the world, community, and society. Their duty is to engage and spark ideas, thoughts and discourses that otherwise would have not taken place.

They can be representatives of their community, by bringing to the public the expressions and views of those communities.

They can also be representatives of those who may be few and unheard; those who believe their views and voices may not matter.

This can mostly be in the case of those who tend to view the world in a very different way. The ones who may not have or are denied access to certain platforms because their views may not be in line with the supporting narrative.

The natural expectation is that writers are free to write almost about anything. The most freedom they have, which is even more valuable, is to express their views and opinions.

There are times when writers also have a natural obligation to write about unpopular views, especially when and where there is great infringement and affliction on the lives of the populace or a group of people.

These times call for bravery and sacrifice. There are times only those writers with a greater purpose can stand and face backlash or retribution.

It is to those great writers who stand up when duty calls that this write-up is dedicated to – those who have not only inspired the masses but also blew the horn to mobilise for thoughts and actions for a better world.

Of course, there is no need to mention any names as examples too many may have not even received flowers while they could smell them. However, wherever they may be – living or on the other side – may their spirit of courage and bravery be the pillar for the writers of today to help remind them that to be politically correct, beat around the bush and pleasing the “master” are not only signs of surrender but cowardice.