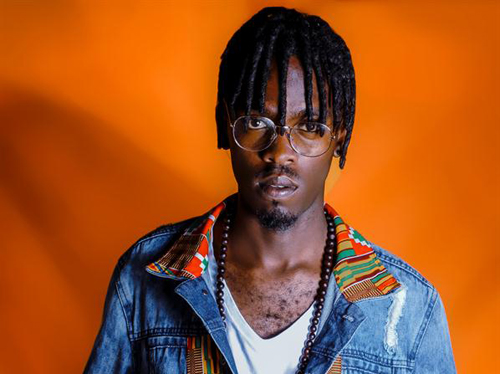 Several local artists have taken to social media to air their grievances with Nascam over the recent payments of royalties with some going to the extent of calling the Anti-Corruption Commission’s Paulus Noa to investigate the organisation.
This came after the annual report was released which indicated that the highest-paid artist received N$ 14 000 whilst the least received N$ 1.15.

Dancehall musician Don Kamati stated that the Nascam system is flawed.
“As stakeholders, we don’t trust your system, can you give me proof as to how many times my song played on-air and if you can’t do that, there will always be a question mark when it comes to the distribution of royalties,” Kamati wrote.
Kamati further asked why Nascam’s CEO John Max is still in charge after many years and urged for new leadership to be found.
“John and his team must fall,” Kamati continued.

Musician Mabuzza also aired his opinions saying that it is not the first time that there are complaints.
“Same sh*t, no action. I spoke about this before and artists acted like I was disrespectful to Nascam. They should just find something better to do at their mother’s houses otherwise they will remain hungry,” Mabuzza wrote.

The reactions on social media took an interesting turn as the artists themselves started to disagree amongst each other, with some scrutinising Nascam and some defending the organisation.

“Most artists complaining about not being paid royalties have never attended a meeting at Nascam, how do you want to get paid? Somehow they think that every single radio station pays royalties, then the next thing most artists don’t even register their music with Nascam, they just record and release,” JBlack wrote on his page.

In a recent report, John Max, however, said that Nascam received music log sheets every month from the national broadcaster for the music used or aired and as per the Copyright and Neighboring Rights Protection Act, the Broadcaster has acquired the Copyright Music license to use music in the public and the end artists receive royalties through Nascam when their music has been used on NBC.

“The music log sheets from the broadcasters are forwarded to Nascam matching system that will determine the verification of the song’s title and the owner of the songs. If it is correct before the final processing, the same verification will also indicate how many times the song is used and at the end, it will provide the shared results of how much each beneficiary of the songs will receive as royalties. Therefore, it’s very important for the song to be registered first before taken to the broadcaster,” Max noted.