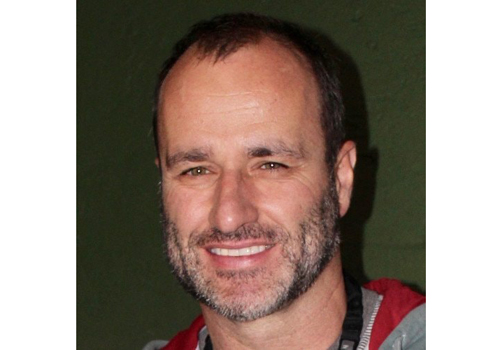 Ombudsman John Walters says he has advised Windhoek lawyer Marèn de Klerk, one of the alleged key figures in the ongoing Fishrot corruption case, to approach the courts and exercise his rights for protection.

Walters travelled to South Africa between 3 and 5 February to meet with De Klerk and to afford him a chance to exercise his rights to complain to the ombudsman. “He did not feel comfortable to put his complaint in writing or to travel to Namibia.

After receipt of his complaint, I advised him to approach a competent court in terms of Article 25(2) of our constitution to enforce his fundamental rights,” explained Walters. The local Afrikaans daily, Republikein, reported last week De Klerk complained that his rights were infringed when his 477-page affidavit to the Anti-Corruption Commission (ACC) was leaked to the public after he requested the anti-graft agency to keep his affidavit a secret until investigations have been concluded in the case.

He is allegedly worried he would not receive fair trial. Furthermore, he fears for his life. A senior investigator with the ACC last year first claimed De Klerk was experiencing mental health problems and that he was booked into a mental institute in South Africa.
De Klerk also revealed in his affidavit he experienced a mental breakdown on 17 January 2020, associated with the Fishrot investigations. However, Walters said he could not tell in what state he was.

“I am a bad judge of emotions and can therefore not tell in what state Mr De Klerk was; moreover, I did not see Mr De Klerk since 2004 when I was appointed as ombudsman,” he said.  De Klerk, who refers to himself as the ‘paymaster’ in the Fishrot scheme, has since been arraigned by the prosecutor general for the role he played in the scandal.  He will be standing trial in the High Court alongside former Cabinet ministers Sacky Shanghala and Bernhard Esau. Mike Nghipunya, James Hatuikulipi, Tamson Hatuikulipi, Phillipus Mwapopi, Otneel Shuudifonya, Pius Mwatelulo and Ricardo Gustavo are the other accused in the matter. The accused are set to make their first appearance in the High Court on 22 April.

Asked if it is a normal practice for the Ombudsman to travel to see accused persons in a case before court, Walters indicated that all persons have the right to complain and the right of access to the ombudsman.

“Whenever a person complains to us, he/she is a complainant – not a person of interest, accused or state witness. The Ombudsman Act; however, prohibits the ombudsman to interfere with judicial proceedings and judgments of courts but I am competent to advise convicted persons to exercise their right of appeal and explain the process to him or her,” clarified Walters.
Through his office, Walters said, they have travelled to, among others, detention facilities, to receive complaints from inmates, police officers and to carry out inspections at such facilities.

Walters further noted they also travel thousands of kilometres every year to reach vulnerable communities for them to exercise their right to complain to the Ombudsman.