Home / WHERE ARE THEY NOW? - Nashy Makoma pushing the boundaries of gospel

WHERE ARE THEY NOW? - Nashy Makoma pushing the boundaries of gospel 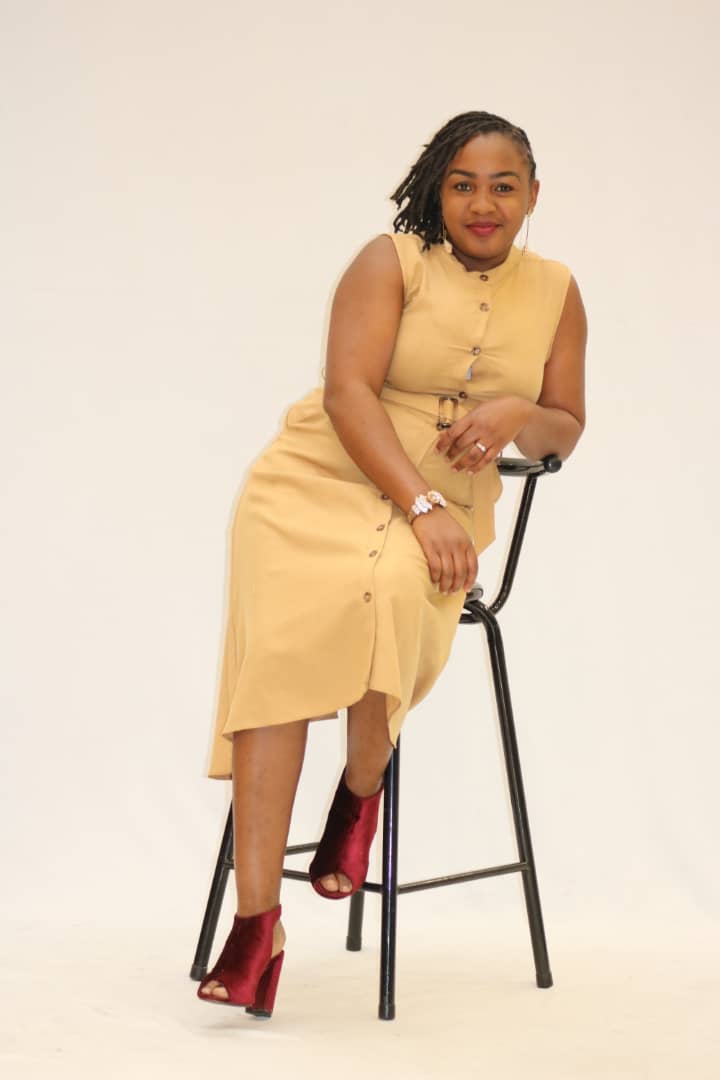 Although she believes gospel music is losing its momentum in Namibia, gospel sensation Nashy Makoma said she aims to blend secular sounds with an uplifting devotional message through her music.

“Gospel or worship music is not taken seriously due to the rise of secular music in the world. Many people tend to turn their back on gospel artists, only a few artists have survived in the industry and I would like that to change,” said Makoma.

Makoma is one of the few gospel music stars that topped the charts in 2005 and have since gone missing in action or at least shifted gears in their careers.

Though she said she never left the music industry, she, however, admits that she has not been at the forefront of the industry as of late, due to other commitments.

“I have been preoccupied with my full-time job and being a mother. Back then, I would release songs continuously, however, responsibilities became a lot and I chose to focus on other areas of importance,” she explained.

Comparing the current industry to back in the day when she joined the music scene, Makoma said:

“Back in the days, we would make so much money from the CD sales, however things have now changed. The sale of CDs has massively declined due to the rise of rapid digital adoption in the world which forces us to sell our music online which does not sell as much as before.”

Dos and Don’ts in the music industry

Makoma shared a few hints that she believes made her who she is.

Be who you are.

Live according to what you preach.

Don’t let others discourage you from doing what you love.

What’s in the pipeline?

For those wondering what the Omwene hitmaker is up to, Makoma revealed that she is working on her third album, which is expected to be out by the end of this year.

“I have been busy in the studio lately and fans should be on the lookout for my coming projects,” she said.