2022-09-06  Edgar Brandt
Falling international oil prices coupled with the strengthening of the Namibia dollar against the United States dollar are two of the main factors that enabled the energy ministry to reduce local fuel prices for September.
View more

2022-09-06  Edgar Brandt
For the next three years, the strategy for Oryx Properties Limited aims to grow the company’s total asset base inorganically to N$4.5 billion.
View more

2022-09-07  Edgar Brandt
Regional oil refineries are being investigated to make Africa more independent in terms of oil supply. This was confirmed on Monday by mines and energy minister, Tom Alweendo, who recently returned from West Africa’s leading energy forum in Dakar, Senegal, that took place from 1 to 2 September with the aim to determine the future for the continent’s energy.
View more

2022-09-08  Edgar Brandt
The Bank of Namibia has confirmed there is no shortage of coins in the country, and that the local market has been adequately supplied with all necessary denominations. The clarification comes after a local retailer recently requested customers to exchange or purchase goods with coins, specifically 5 cents and 10 cents coins.
View more

2022-09-12  Edgar Brandt
Yesterday, mourners lined the streets in areas of the United Kingdom to catch a final glimpse of the longest-serving monarch that country has ever seen.
View more

2022-09-14  Edgar Brandt
Although Namibian vehicle sales rebounded significantly by over 55% during August 2022, a local economist has cautioned this figure could be artificially inflated by rental companies who have been replenishing their fleets.
View more

2022-09-23  Edgar Brandt
As local small and medium enterprises continue to face a unique set of challenges, exasperated by rising government debt and the weakening Namibia Dol lar, a Windhoek-based businesswoman has identified an opportunity to assist small business owners to market their products.
View more

2022-10-05  Edgar Brandt
The multi-national United-States-based energy corporation, Chevron, has reportedly paid US$100 million (around N$1.7 billion) for a stake to explore oil in the Orange basin offshore Namibia.
View more 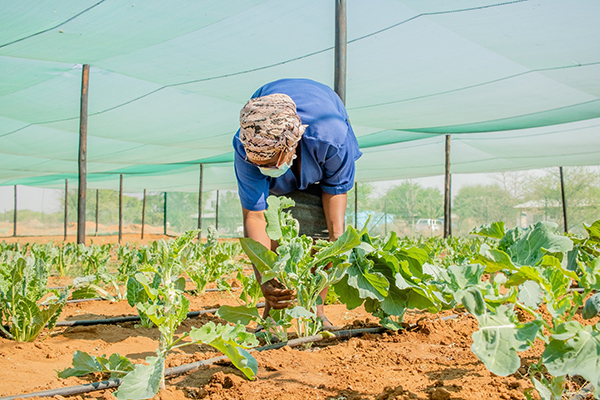 2022-10-06  Edgar Brandt
The potential for Namibia’s agriculture sector must be unleashed to drive thousands of Namibians out of poverty and joblessness. This is done through achieving more inclusive growth and raising the share of the sector’s contribution to the country’s gross domestic product.
View more 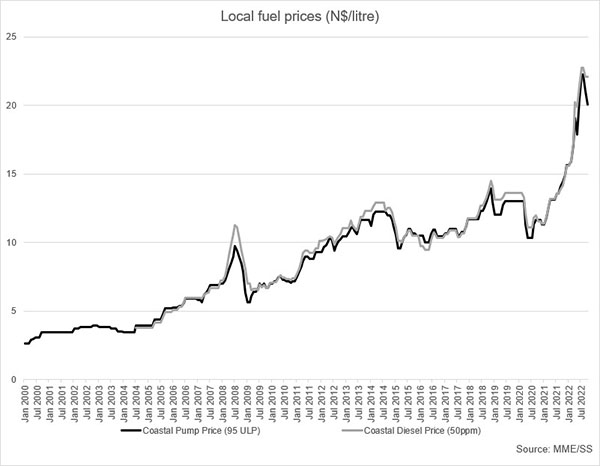 2022-10-06  Edgar Brandt
After receiving numerous queries from the Namibian public as to why domestic diesel prices were left unchanged for October, the energy ministry explained this is due to under recoveries (losses) recorded on diesel fuel sold locally.
View more 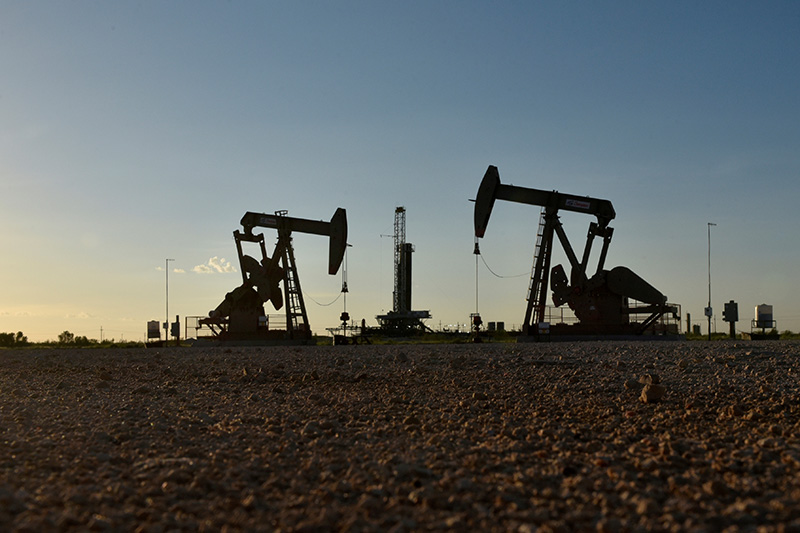 2022-10-07  Edgar Brandt
Despite OPEC yesterday deciding to cut production by two million barrels per day, this could be offset by increased oil output from the United States and Canada, coupled with a looming global recession early next year, which could see domestic fuel prices come down further by next month.
View more

2022-10-12  Edgar Brandt
RioZim, the company that separated from Rio Tinto plc in 2004 to become a wholly owned Zimbabwean company, has reportedly purchased the Sperrgebiet Diamond Mine (SDM) which holds a combination of four onshore and offshore diamond mining licences in the restricted diamond areas around Lüderitz. SDM’s mainland-based operation is situated at Elizabeth Bay, about 40km south of Lüderitz.
View more

2022-10-13  Edgar Brandt
How could a vehicle generating 179kW and an unbelievable 539Nm of torque use only 5.2 litres of fuel for every 100km? While this sounds like an impossible achievement, it is exactly what you will get with Haval’s much-anticipated H6 Hybrid Electric Vehicle (HEV) which was launched in the capital this week by Pupkewitz GWM.
View more

Making the most of commercial bank’s savings options

2022-10-14  Edgar Brandt
The difference between the repo rate, determined by the central bank, and the prime rate at commercial banks forms part of the bank’s working funds to ensure customers have the latest, safest and most reliable systems in place.
View more

2022-10-17  Edgar Brandt
The absence of local inter-continental airlines from designated routes is causing particular pain in the aviation industry as this has left many southern African markets under-served.
View more