2021-03-08Nuusita Ashipala
OKONDJOMBO - A distraught farmer from the Okondjombo area in the Kunene region s...

2021-03-08Albertina Nakale
Investigations carried out by the ministry of education last year revealed the e...

Drought forces children out of school

2021-03-08Nuusita Ashipala
OPUWO – Many schoolgoing learners in the drought-hit Kunene region have been for...

2021-03-08Maria Amakali
The police are yet to obtain four statements from learners and associates of vic...

Namibia Football Association (NFA) president Ranga Haikali yesterday vowed that he will go to all possible extremes, if necessary, to unshackle the embattled NFA from the unscrupulous influence and continuous interference by the disreputable Progressive Forces group – an infamous cartel of disgruntled former and current clubs executives and chairmen.

Arguably one of Namibia’s most decorated personalities, ‘Aupie’ will go down in history as a great man of substance, principal, open minded, articulate, knowledgeable, multilingual, well-travelled, well read, man of the cloth, historian, political activist, schoolteacher and above all, an astute administrator.

Owner of the MTC Kilimanjaro Boxing Club Joseph Benhard yesterday assured they are ready and well-prepared to host this month’s independence boxing bonanza at the northern town of Ondangwa.

Personality of the week - Lukas Ndafoluma

Agribank’s mentee and post settlement loan beneficiary Elize Eliphas (32) is a young female resettled commercial farmer in the Maltahöhe district near Mariental in the Hardap region.

As FirstRand presented its interim results for the six months ending 31 December 2020, the bank’s interim performance reflects some improvement in the operating environment despite sustained pressure on consumers and businesses.

Government, through the Ministry of Finance (MoF), last week Thursday availed N$550 000 for the development and execution of an accredited procurement study program at three local public institutions of higher learning.

All security payments up to date - labour

Gondwana turns to High Court for Hollard to pay

A Windhoek woman who is suing the minister of safety and security and the police chief for wrongful arrest, physical and indecent assault by police officers suffered a legal blow when the High Court dismissed her application for a protection order last week.

The police are yet to obtain four statements from learners and associates of victims of a former teacher who was arrested last month for having sexual relations with pupils at a Windhoek school.

Two men are in a stable condition in the Oshakati state hospital after they were shot and wounded by a bar owner in what turned out to be a case of mistaken identity.

Newly and local flick company, Bosman Films has started production of its first movie, Woestynpsalm, a feature-length Afrikaans film set in Namibia that is taking viewers on a rollercoaster ride of a female reverend who is forced to juggle traditional and modern views on religion, and the ‘acceptable’ roles of a woman in society.

It is a sad week for Top Cheri’s fans, as the singer is seemingly retiring. Although the singer’s career might just have started, the award-winning artist has shared with fans that she is closing the current chapter of her life.

It’s amazing how in Namibia, people immediately only think of music or artists when the subject matter of art and entertainment pops up.

Dear ministers of basic and higher education, I am writing to you on behalf of hundreds of concerned TVET instructors who are currently teaching pre-vocational subjects in our primary and junior secondary schools across Namibia.

An African for Africans has gone; a minder of Namibian exiles has fallen asleep; an astute diplomat is no more; a skilful negotiator has left us. Born in Burundi on 10 November 1941, in Kabuye Village, Bujumbura Province, Bwakira grew from a village boy to a law graduate, eventually becoming the towering figure at the United Nations (UN) and African Union (AU), epitomising selflessness and humanit

KEETMANSHOOP – Discriminatory and apartheid-era laws need to be amended as a matter of urgency, says Yolandé Engelbrecht, a paralegal for the gender research and advocacy project at the Legal Assistance Centre (LAC).

Both in the past and present times, some professions have always been advocated as the answer.

Rosalia Nghitalasheni Joseph said being born in a malaria-prone area and being raised in another one that is prone to infesting insects made her want to tackle the issue head-on by studying entomology to find a cure and be a catalyst in eliminating malaria.

Life is short and the time we get to spend on earth and with the people we love the most can be cut short anytime; and while we know that it is impossible to get along with everyone every time, we can at least appreciate having them with us today, as you never know when the last time will be. 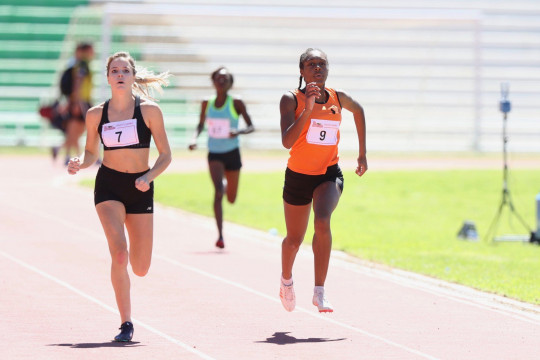 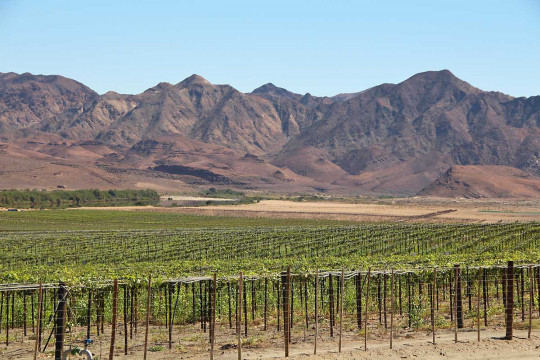 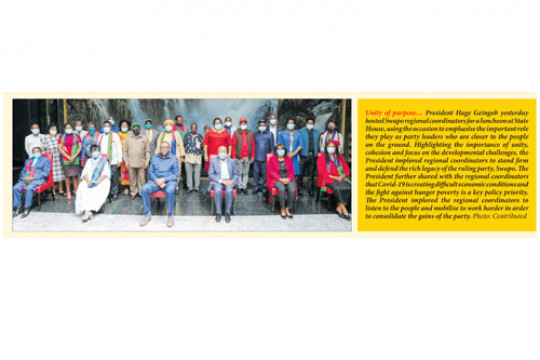