2021-11-15  Otniel Hembapu
Following a morale-boosting 40-37 win over Tanzania on Saturday, the Desert Jewels of Namibia yesterday failed to build on that momentum as they went down 53-44 against a strong Malawian side at the Wanderers indoor courts in the capital.
View more

2021-11-15  Otniel Hembapu
Brave Warriors coach Bobby Samaria is optimistic the lessons gained from Thursday’s one-all draw against Congo will be enough to carry them past Togo today in a 2022 Fifa World Cup qualifier at the Orlando Stadium in Johannesburg.
View more

2021-11-16  Otniel Hembapu
The Brave Warriors’ ambitions for the 2022 Fifa World Cup were yesterday brought to a final halt when they suffered a 1-0 defeat against a determined Togolese side, which scored in the dying minutes of their Group H qualifier at the Orlando Stadium to finish as runners-up.
View more

2021-11-16  Otniel Hembapu
Desert Jewels head coach Julene Meyer is confident that yesterday’s hard-fought 43-42 win over Zambia will serve as the perfect tonic as they head into their final African Netball Championship clash against South Africa today at the Wanderers indoor courts.The Desert Jewels, as Namibia’s senior netball side is ardently known, had to fight their way back into the match after falling behind
View more

Meyer: The sky is the limit for my girls …as African  Netball Cup ends

2021-11-17  Otniel Hembapu
Despite not finishing on a high note in their last African Netball Championship match against the continent’s number one ranked side South Africa, Namibia’s Desert Jewels head coach Julene Meyer believes the tournament was a crucial learning curve and the sky is the limit for her girls.
View more

2021-11-18  Otniel Hembapu
Secretary general of the Namibia Football Association (NFA), Franco Cosmos, yesterday said the association will heed the call by the Confederation of African Football (CAF) to call off their planned extraordinary congress.
View more

2021-11-19  Otniel Hembapu
The Namibia Rugby Union (NRU) yesterday confirmed that the premier and reserve leagues finals will go ahead this weekend, despite Wanderers’ appeal against their disqualification.
View more

2021-11-19  Otniel Hembapu
Namibia’s rugby 15s will use tomorrow’s Stellenbosch Rugby Challenge final against the Sables of Zimbabwe as a sharpening tool ahead of next year’s final qualifying round for the 2023 Rugby World Cup.
View more 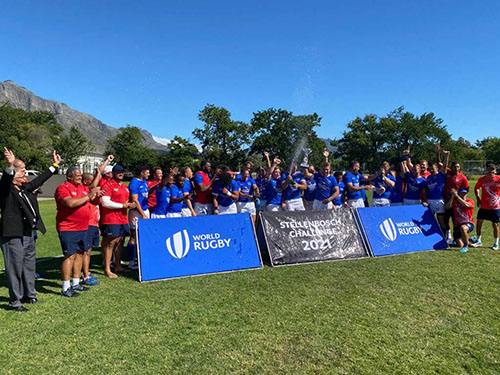 2021-11-22  Otniel Hembapu
Namibia’s rugby 15s, the Welwitschias, on Saturday solidified their march towards the 2023 Rugby World Cup with a resounding 41-10 victory over the Sables of Zimbabwe to win the 2021 edition of the Stellenbosch Rugby Challenge, held at the Stellenbosch Academy of Sport.
View more 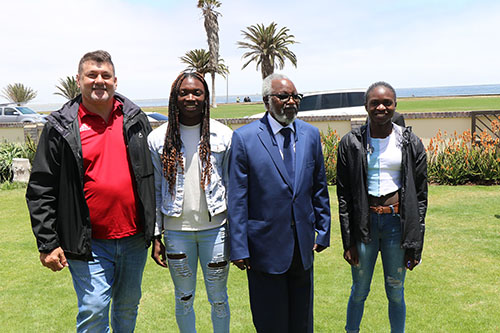 2021-11-26  Otniel Hembapu
Events at the Namibia Football Association (NFA) Football House in Katutura are on the brink of resembling those of a haunted house, as the association’s leadership is currently embroiled in a fresh dispute with the Brave Gladiators over unpaid wages.
View more

2021-11-30  Otniel Hembapu
President of the Namibia Football Association (NFA) Ranga Haikali strongly believes that if the issue of inadequate football facilities in Africa is fully addressed, the planned Pan-African Super League will be a fantastic project and will fast-track the development of the game.
View more

2021-12-03  Otniel Hembapu
At their last face-off press conference held in the capital ahead of tomorrow’s mega showdown, Namibia’s super bantamweight champion Matheus ‘The Beast’ Heita and Zimbabwe’s veteran pugilist Tinashe Mwadziwana both promised to leave no stone unturned in their quest for glory.
View more 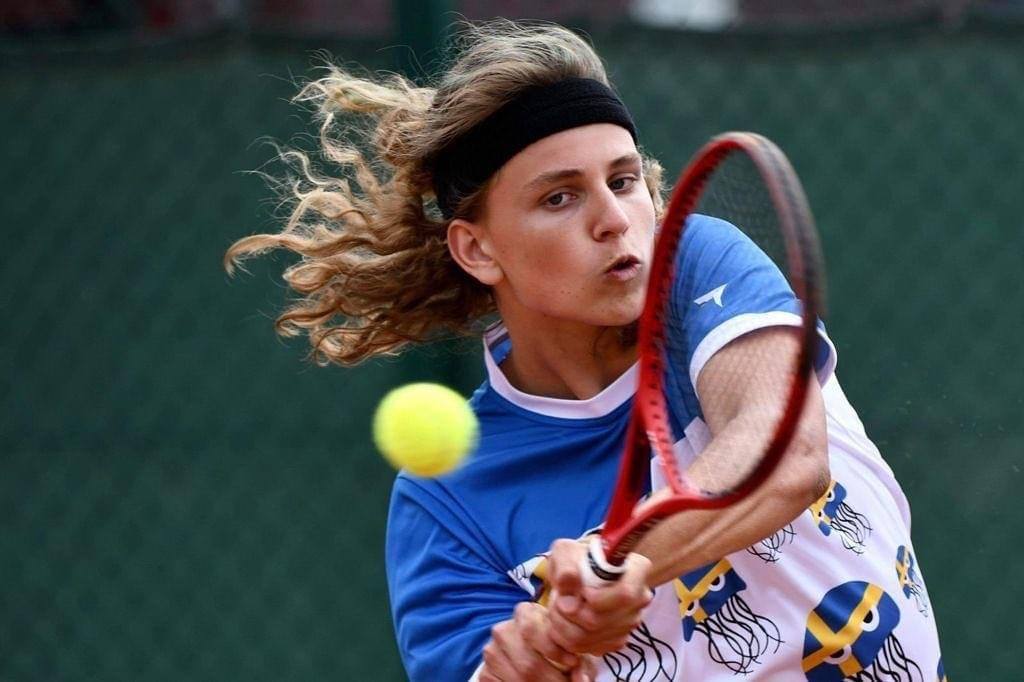 2021-12-09  Otniel Hembapu
Namibian tennis star Connor van Schalkwyk yesterday got his breakthrough to the international tennis arena, following his admission into the main draw of the 2022 edition of the Australian Open Junior Championships.
View more