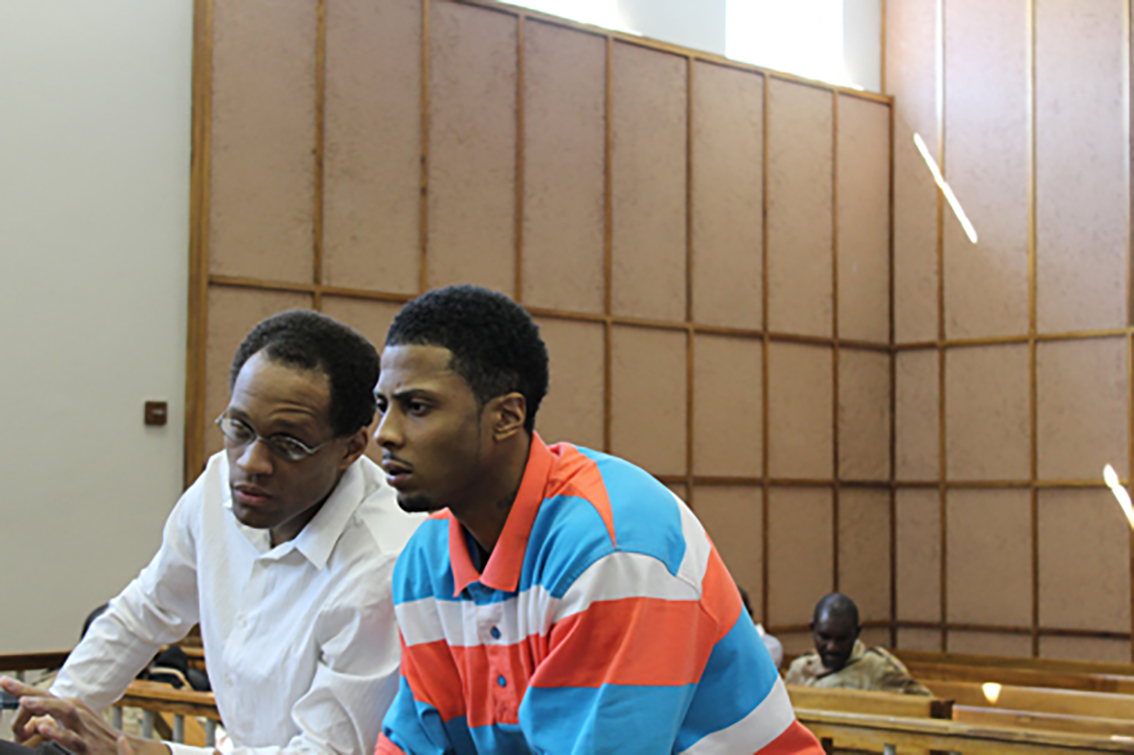 2022-10-05  Roland Routh
Deputy prosecutor general Antonia Verhoef has been establishing the chain of custody of the various exhibits, seized from the room where the two American citizens, accused of the assassin-like murder of Andre Heckmair in Windhoek in January 2011 stayed.
View more 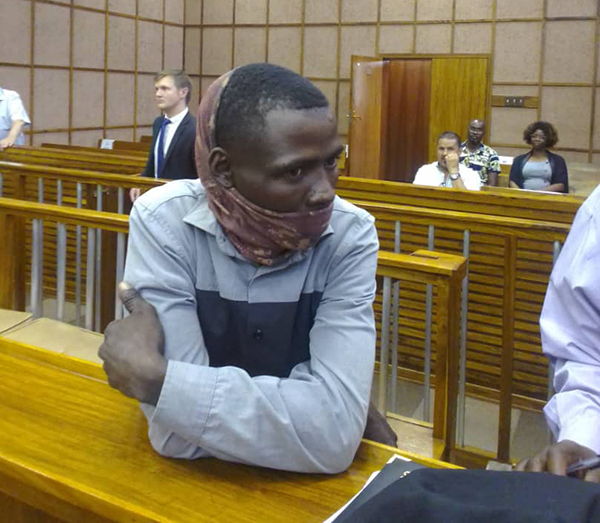 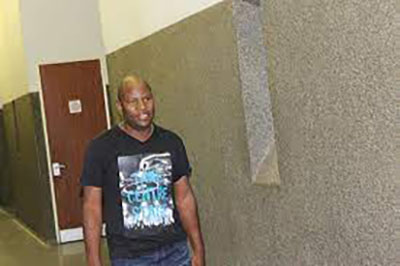 2022-10-06  Roland Routh
The trial of a former teacher that stabbed his wife 12 times in front of their children causing her death was on Tuesday postponed to 17 October because the prosecutor fell ill.
View more 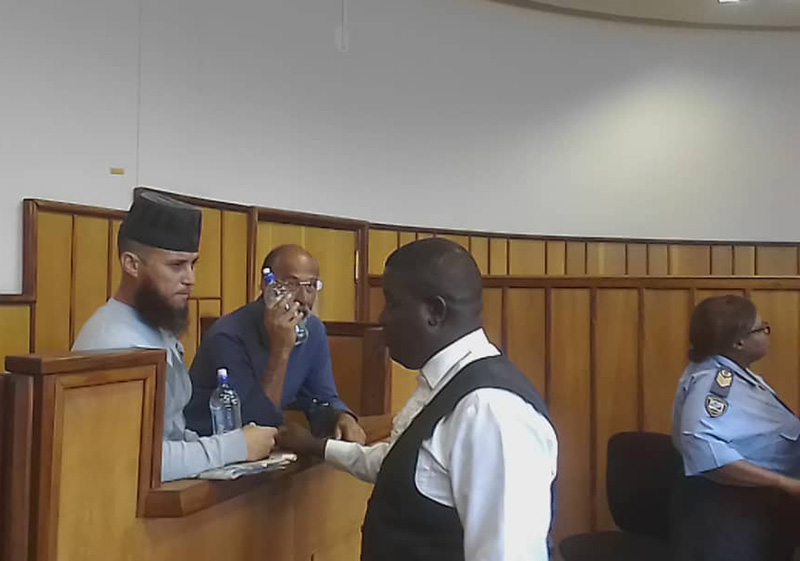 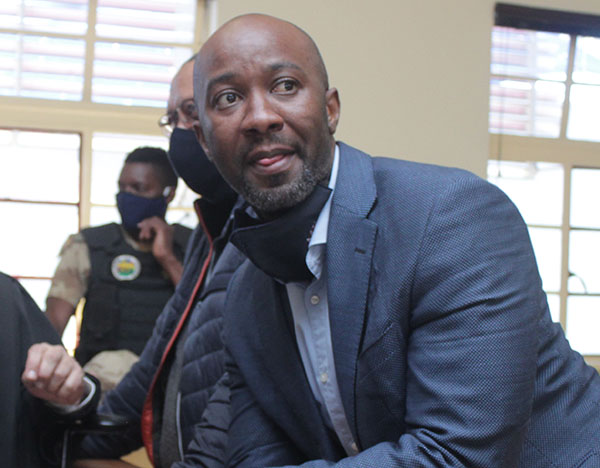 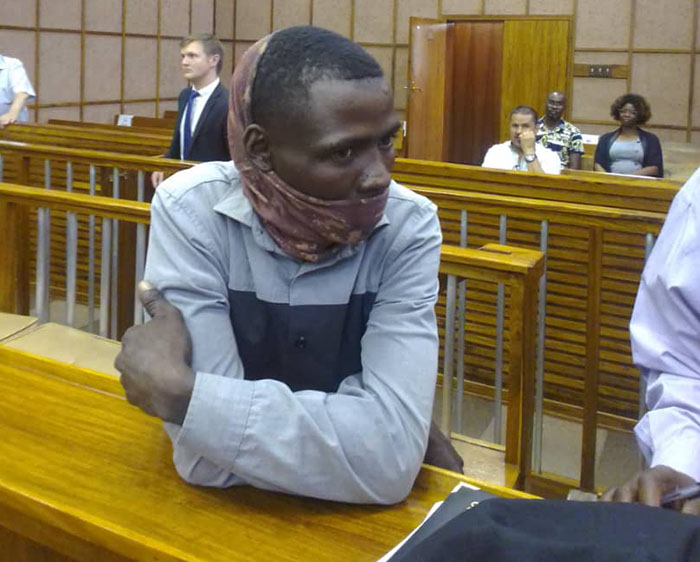 2022-10-12  Roland Routh
The prosecutor general has decided to arraign former National Council member Steve Biko Booys, who is accused of sexually violating his biological daughter, in the Windhoek Regional Court on one count of rape alternatively incest.
View more

2022-10-12  Roland Routh
Opposition to a forensic report on the recordings made of local lawyer Dirk Conradie and his long-time friend Sara Damases caused a further delay in their long-running trial in the Windhoek High Court.
View more

2022-10-18  Roland Routh
Double-murder accused Ernst Lichtenstrasser yesterday disputed that he ever made admissions to police officers in which he claimed to be the shooter in the murders of two senior executives of the Namibian Institute of Mining and Technology in Arandis.
View more

2022-10-19  Roland Routh
The doctor who conducted the examination on a six-year-old girl that was allegedly raped by a Windhoek resident, who is accused of 23 offences of rape, attempted murder and various assaults testified on Monday in his trial.
View more

Lichtenstrasser claims he was forced to remain in underwear

2022-10-21  Roland Routh
Trevor Brockerhoff, the lawyer of Fishrot accused Ricardo Gustavo, on Wednesday informed Windhoek High Court Acting Judge Kobus Miller that they are still waiting on the outcome of their petition to appeal his decision not to recuse himself from the trial for perceived bias.
View more 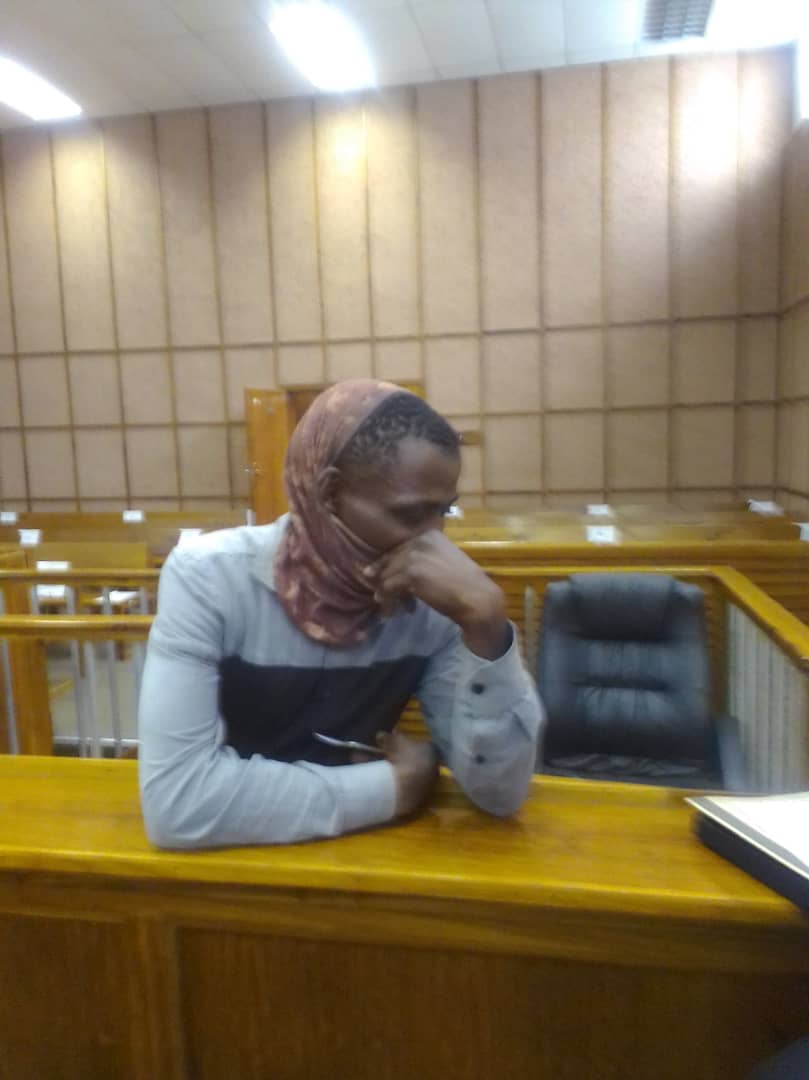 2022-10-24  Roland Routh
Windhoek High Court Judge Herman January on Friday dismissed an application by a former teacher who allegedly stabbed his wife 12 times in front of their children, causing her death, to quash two of the charges he is facing.
View more