2022-07-21  Paheja Siririka
Infertility in men and women can be congenital or acquired, which makes them multifactorial.
View more

NBC3 now on DStv and GOtv

2022-07-22  Paheja Siririka
With the recent addition of a third channel, the Namibian Broadcasting Corporation (NBC) is most certainly doing the most, continuously informing the masses about current and international affairs, and entertaining them with movies and documentaries.
View more 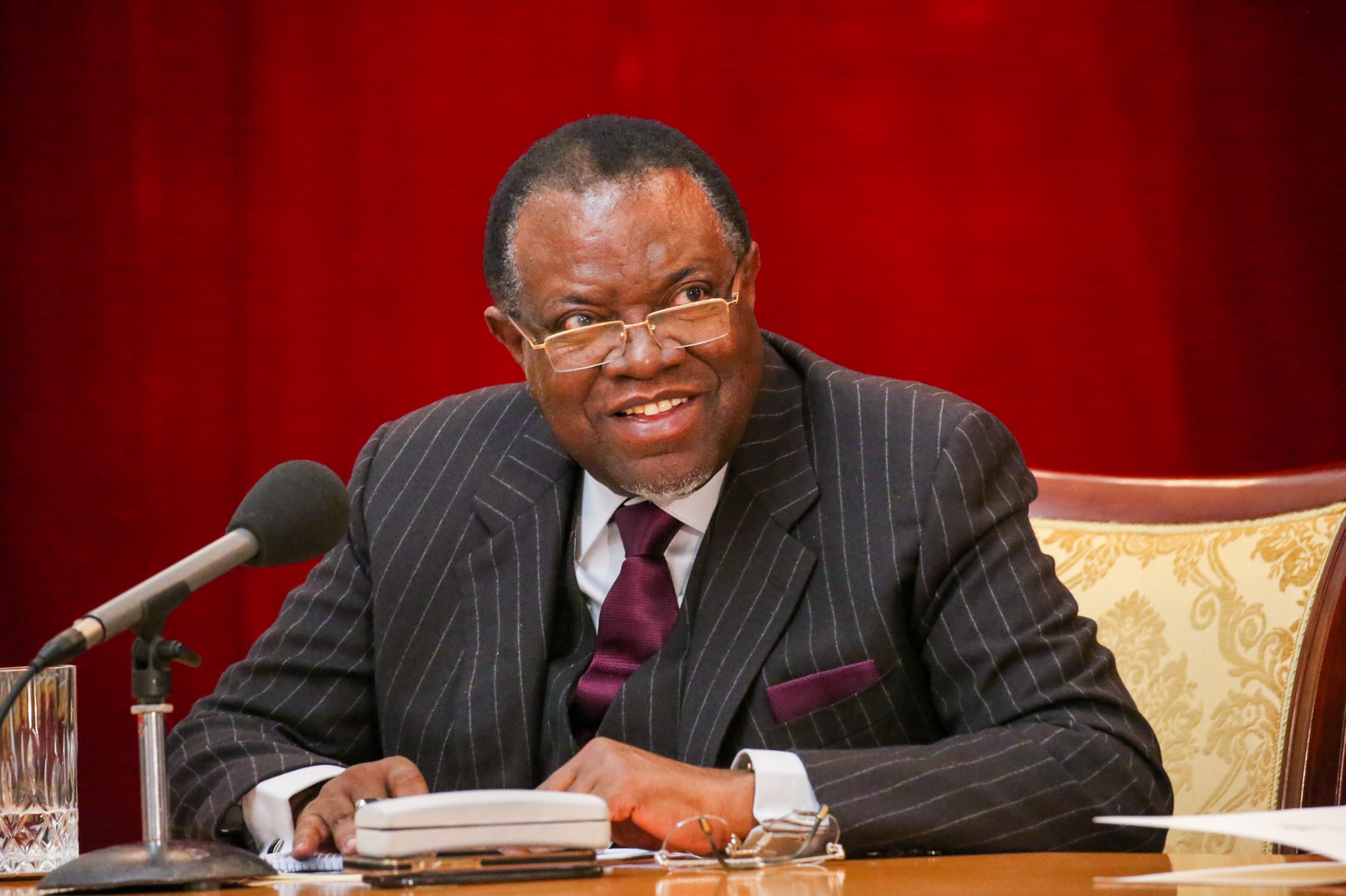 Getting a lift through IV drips

2022-07-28  Paheja Siririka
South African-based Namibian goalkeeper Loydt Kazapua has praised physiotherapy for getting him back into competitive shape after suffering a tibia injury in March 2014.
View more

2022-07-28  Paheja Siririka
From actively playing volleyball for the country’s national team, being energetic and travelling, Ruusa Kamwi’s world was partially shattered when she was diagnosed with lung lupus, a condition she says became known only after 11 years of ill health.
View more

Focus on Hepatitis B

2022-07-28  Paheja Siririka
While Namibia rejoices in the victory won over the eradication of Hepatitis E, guards should not be let down as the country continues to experience the wrath of Hepatitis B, a deadly virus that medical experts feel is being ignored.
View more

2022-07-28  Paheja Siririka
In July, the Namibia government removed all restrictions imposed on account of Covid-19 but requested citizens to voluntarily comply with public health and social measures as well as ensure that good hand hygiene becomes part of the new normal.
View more 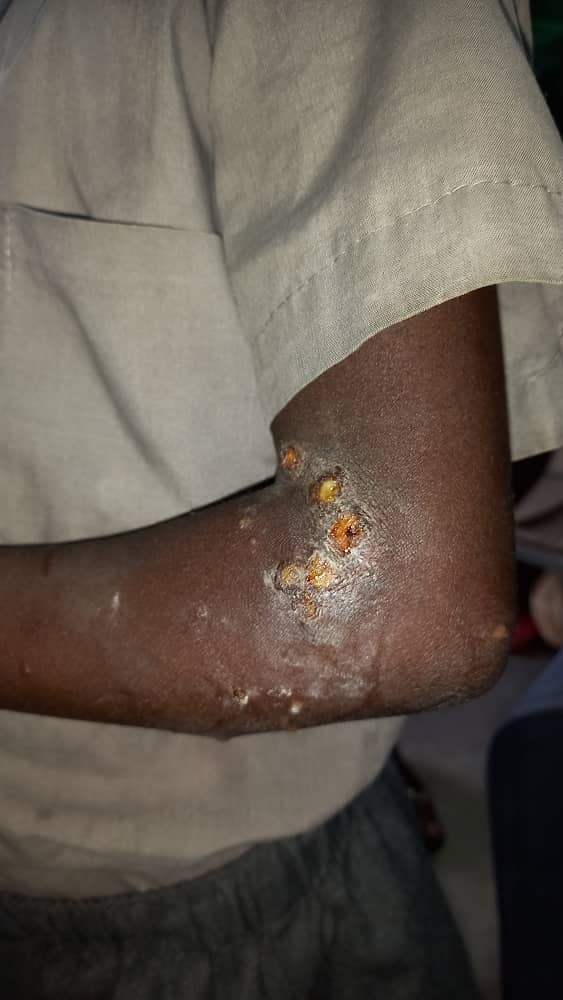 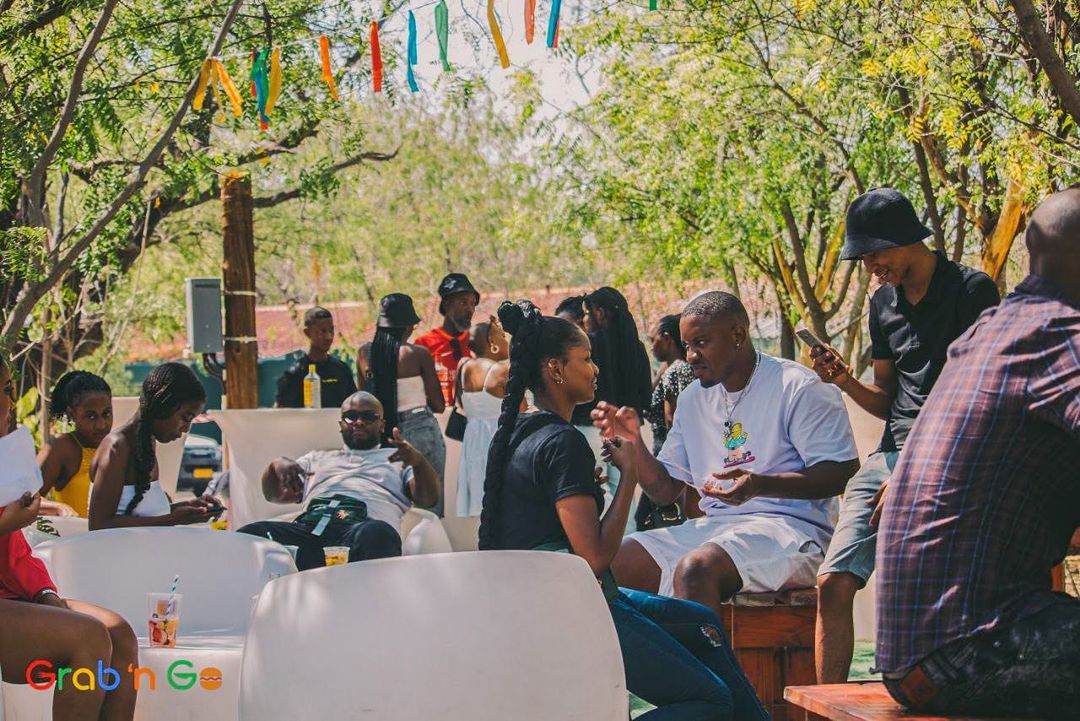 2022-07-29  Paheja Siririka
Markets in social settings provide space for formal and informal vendors to network and sell merchandise and food – and it is also a great platform for family and friends to relax and mingle.
View more 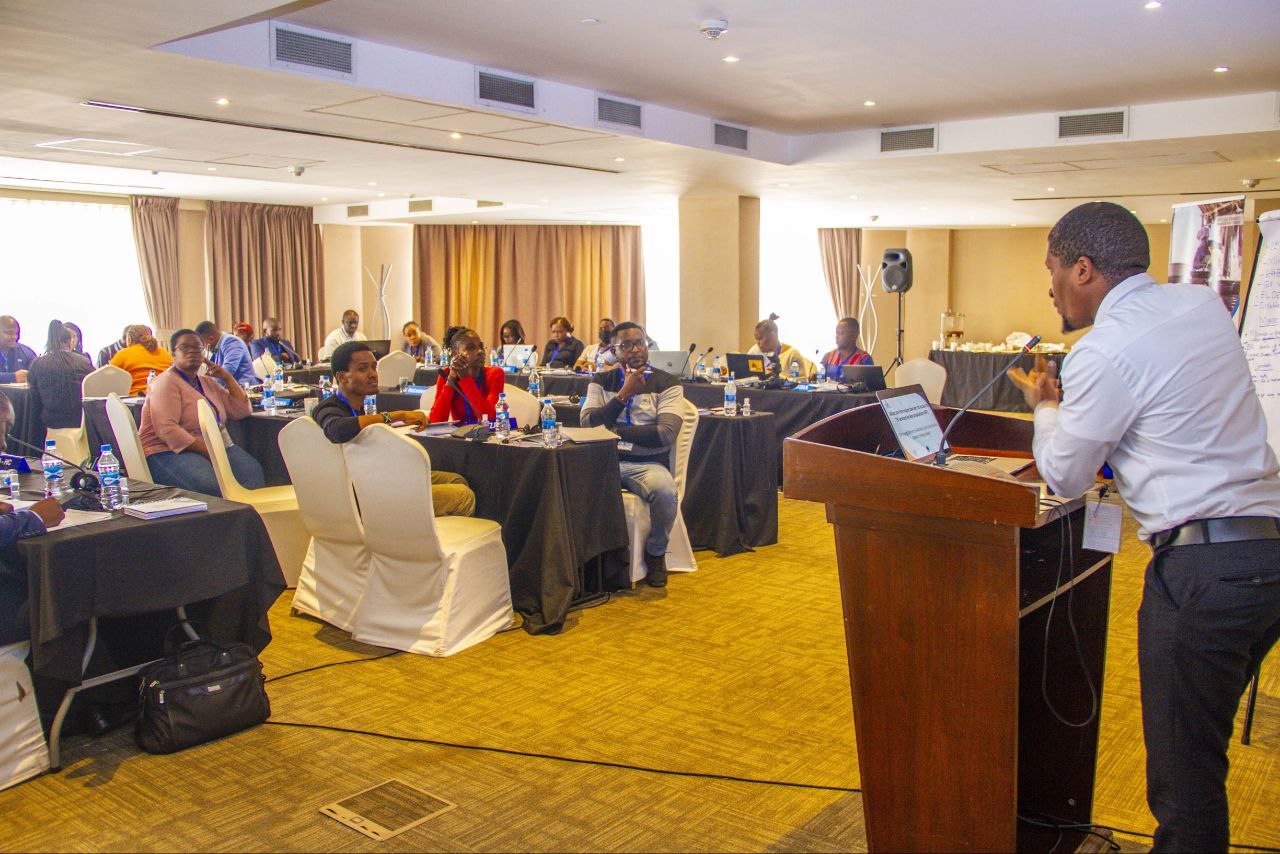 2022-08-01  Paheja Siririka
The East, Central and Southern African Health Community says more should be invested in treating tuberculosis, specifically contact tracing with the inclusion of miners, ex-miners and the communities they live in.
View more 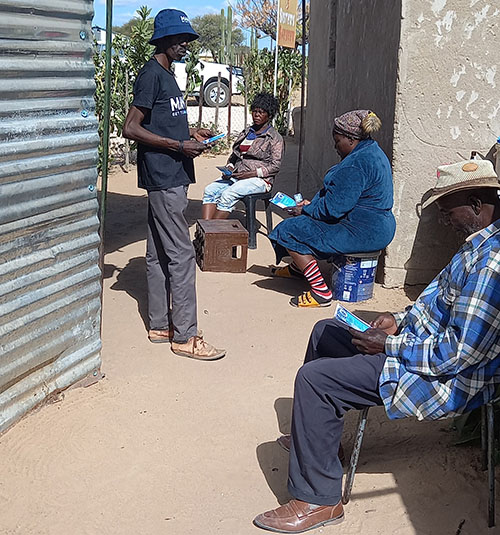 2022-08-04  Paheja Siririka
A traditional circumciser has said he is an advocate for the voluntary medical male circumcision programme due to its nature and understanding that it is no longer a traditional issue but a health matter.
View more 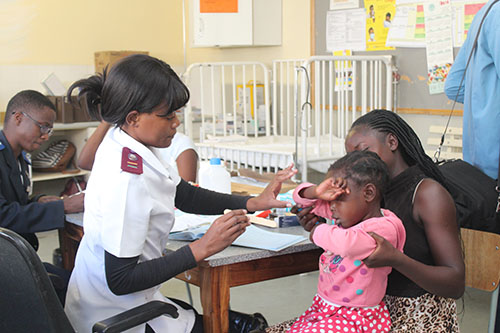 2022-08-04  Paheja Siririka
The health ministry has noted with concern the low uptake of childhood immunisation, especially against Measles and Rubella, as this makes children susceptible to childhood diseases, risking hospitalisation and even death at a young age.
View more

2022-08-08  Paheja Siririka
Ndapewa Teressius from Connect Africa App says her locally-developed mobile application enables easy access to information, facilitates the process of communication, assists in the efficient running of businesses and creates a platform for persons with disabilities to contribute to national development.
View more

2022-08-08  Paheja Siririka
One Blood’s Daphne and Victor Kaune as well as Ethnix’s Etjo Katjivari Kangumine and Julius Page Hamwele  will be touring the Omaheke and Otjozondjupa regions this week as part of Sanlam Namibia’s quest to promote and preserve culture among learners.
View more

2022-08-09  Paheja Siririka
The Africa Centres for Disease Control and Prevention as well as the Mastercard Foundation started an in-country implementation of the Saving Lives and Livelihoods initiative in Namibia to accelerate vaccination against Covid-19.
View more

2022-08-10  Paheja Siririka
Learners of the Wennie du Plessis Secondary School in the Omaheke region on Monday witnessed a variety of cultural traditions and norms as practised by Ovaherero people of Namibia.
View more