On the spot - Namibia shows slow progress in SDGs 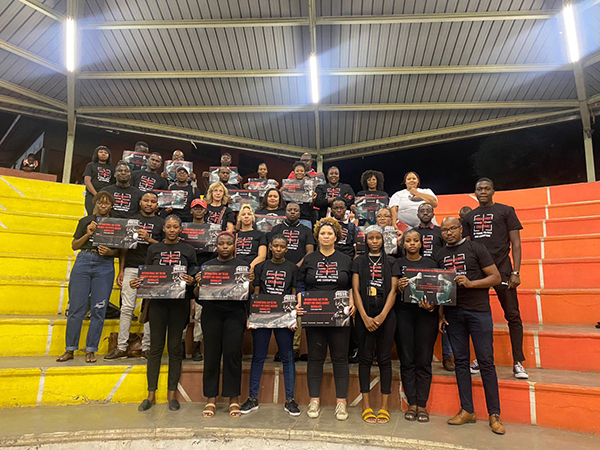 2022-11-09  Paheja Siririka
The Namibian Media Professionals Union’s activities have been restricted, as their application with the labour commissioner has been dragging, with the dissatisfied group calling it a ‘sabotage’ on the part of the line ministry.
View more 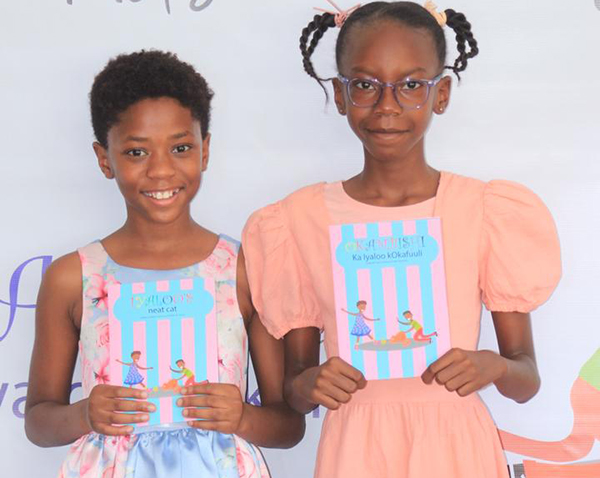 2022-11-09  Paheja Siririka
With children being exposed to people from all over the world – whether at school, at home or while playing, the English language takes precedence by default due to the nature of children wanting to communicate with one another.
View more 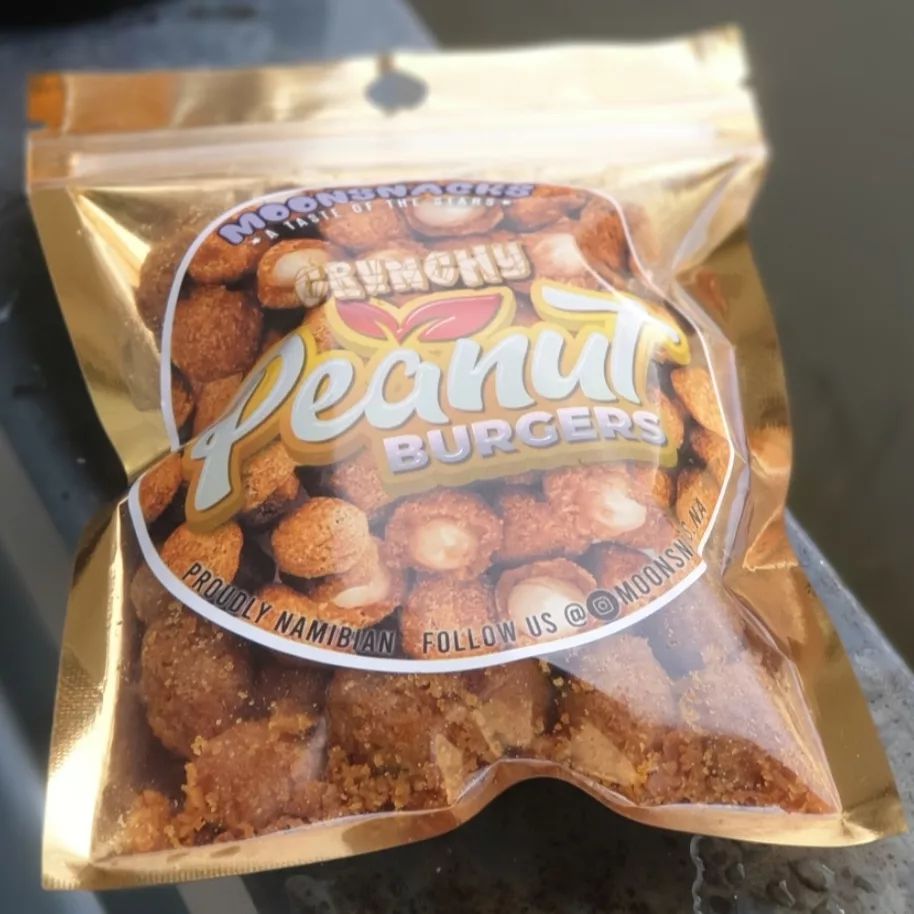 Invest in research and marketing

2022-11-09  Paheja Siririka
After seeing women sell nuts in the streets of Tanzania and how popular it is among people, Erika Shipena came home with the idea to test the local market by also peddling nuts.
View more 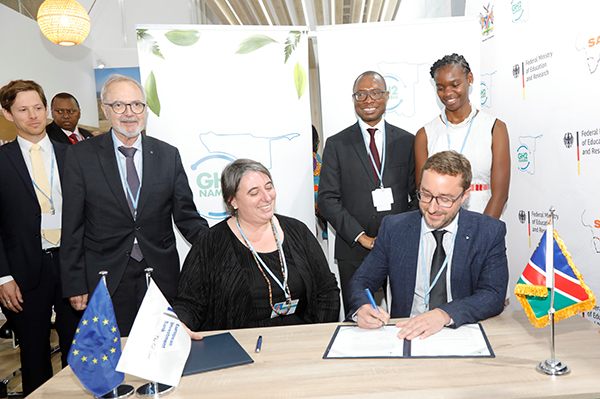 2022-11-10  Paheja Siririka
The construction of a 90-megawatt power plant, worth N$3 billion, will commence in Swakopmund in early 2023. A new partnership between European Investment Bank (EIB) and Hydrogène de France SA (HDF Energy) will see the development of a green hydrogen power plant at the coast.
View more 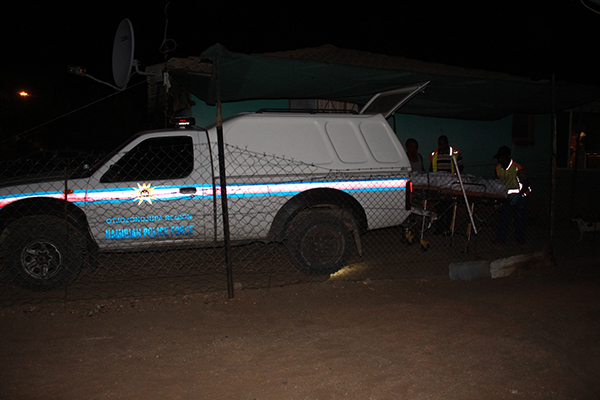 2022-11-10  Paheja Siririka
As Namibia continues to battle a wave of suicide, experts have pointed to the lack of traditional support systems, the inability to overcome adversity and misguided masculinity as factors contributing to the unfolding crisis.
View more 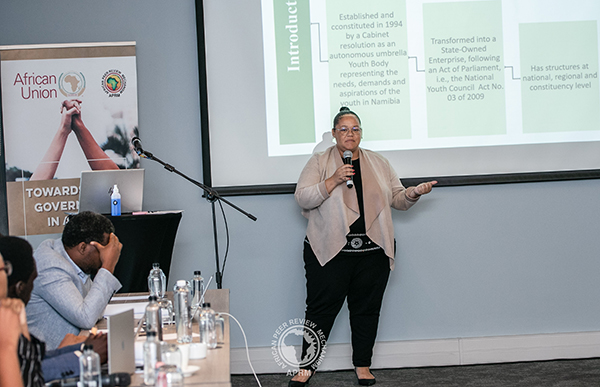 2022-11-10  Paheja Siririka
The chairperson of the National Youth Council (NYC) Sharonice Busch has said there is a dire need for the youth to be represented fairly to encourage active participation.She added that for the youth to engage in governance and participate in political and decision-making processes, it largely depends on the political, socioeconomic and cultural contexts where social norms in many parts of the wor
View more 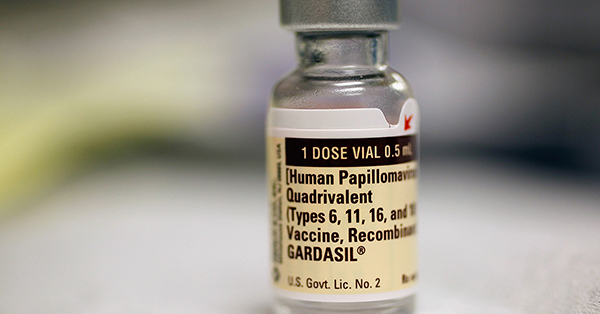 2022-11-10  Paheja Siririka
Namibia has joined the rest of the world in approving the procurement and introduction of the Human Papillomavirus (HPV) vaccine to teenagers for the prevention of cervical cancer. HPV is mainly transmitted through sexual contact and most people are infected with HPV shortly after the onset of sexual activity. More than 90% of them clear the infection eventually.
View more 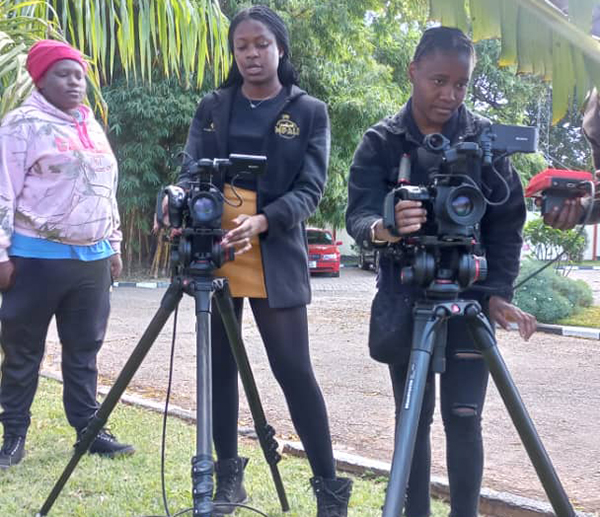 Emerging filmmakers zoom in on collaboration 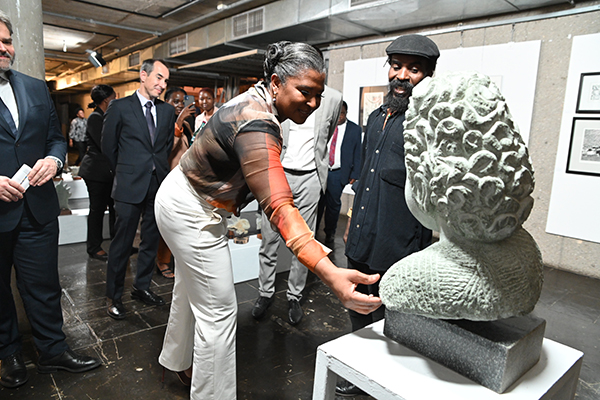 Art as a form of therapy

2022-11-11  Paheja Siririka
Art can be used as a way to deal with unhealed trauma and redefine the fabric of post-conflict societies, First Lady Monica Geingos has said. Officiating at the opening of the ‘Triple III’ exhibition by Namibian sculptor and printmaker Alfeus Mvula at the Franco-Namibian Cultural Centre (FNCC) recently
View more 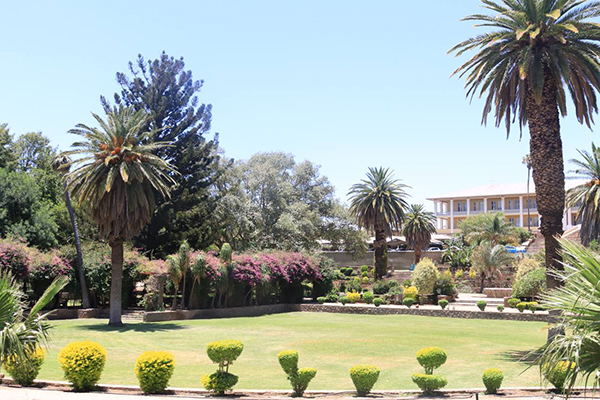 2022-11-11  Paheja Siririka
More than 700 people have thus far signed an online petition calling for the lush green Parliament Gardens to be reopened to members of the public. Beatriz Coutinho started the petition about a week ago, saying it aims to show authorities that the public wants to use the garden again.
View more

2022-11-14  Paheja Siririka
The United States government is proud to be Namibia’s partner in health over the last 20 years and is committed to continuing this partnership, Chargé d’Affaires of the US Embassy in Windhoek Jessica Long has said.
View more

2022-11-14  Paheja Siririka
An assortment of Namibian and South African artists are set to grace the Vegkop Stadium on 10 December for what promises to be an electrifying summer festival, marrying the gospel and jazz genres to entertain and create awareness around mental health.
View more

2022-11-15  Paheja Siririka
The World Food Programme (WFP) has embarked on a campaign to improve the nutrition of children during the period from conception to two years.
View more

2022-11-17  Paheja Siririka
African first ladies have expressed dismay at how women are treated when it comes to fertility-related issues, calling for societal change and initiating talks on how to integrate infertility treatment into the public healthcare systems.
View more

Be intentional with your time

2022-11-18  Paheja Siririka
Juggling a full-time job and running a side business is not an easy task for anyone but unprecedented times have forced many into ways and means to make ends meet.
View more

2022-11-25  Paheja Siririka
As part of this year’s 16 Days of Activism, the #BreakFree movement recently selected 15 creatives from seven regions to showcase their talents in an art show to raise awareness on sexual and gender-based violence (SGBV).
View more

Only a mature party can lead – Geingob

2022-11-29  Paheja Siririka
Swapo president Hage Geingob believes only a mature political party in which the rank and file are united in conscience, spirit and action can lead Namibia.
View more