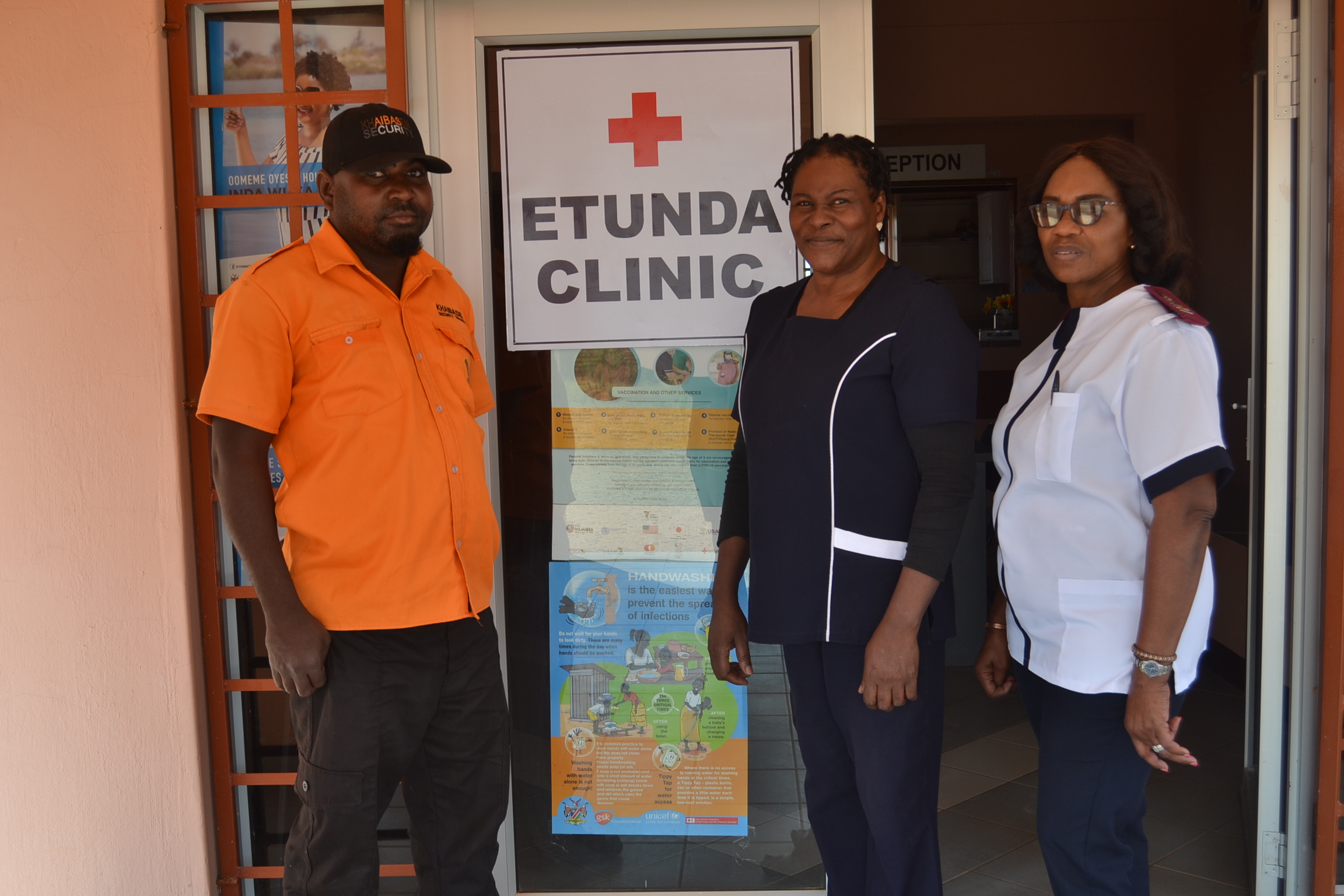 Etunda clinic a beacon of light for farm workers

2022-09-29  Albertina Nakale
The Etunda clinic, situated some 30km north of Otjiwarongo on the road to Otavi, is living testimony of the Bible verse that says “It is more blessed to give than to receive”.
View more 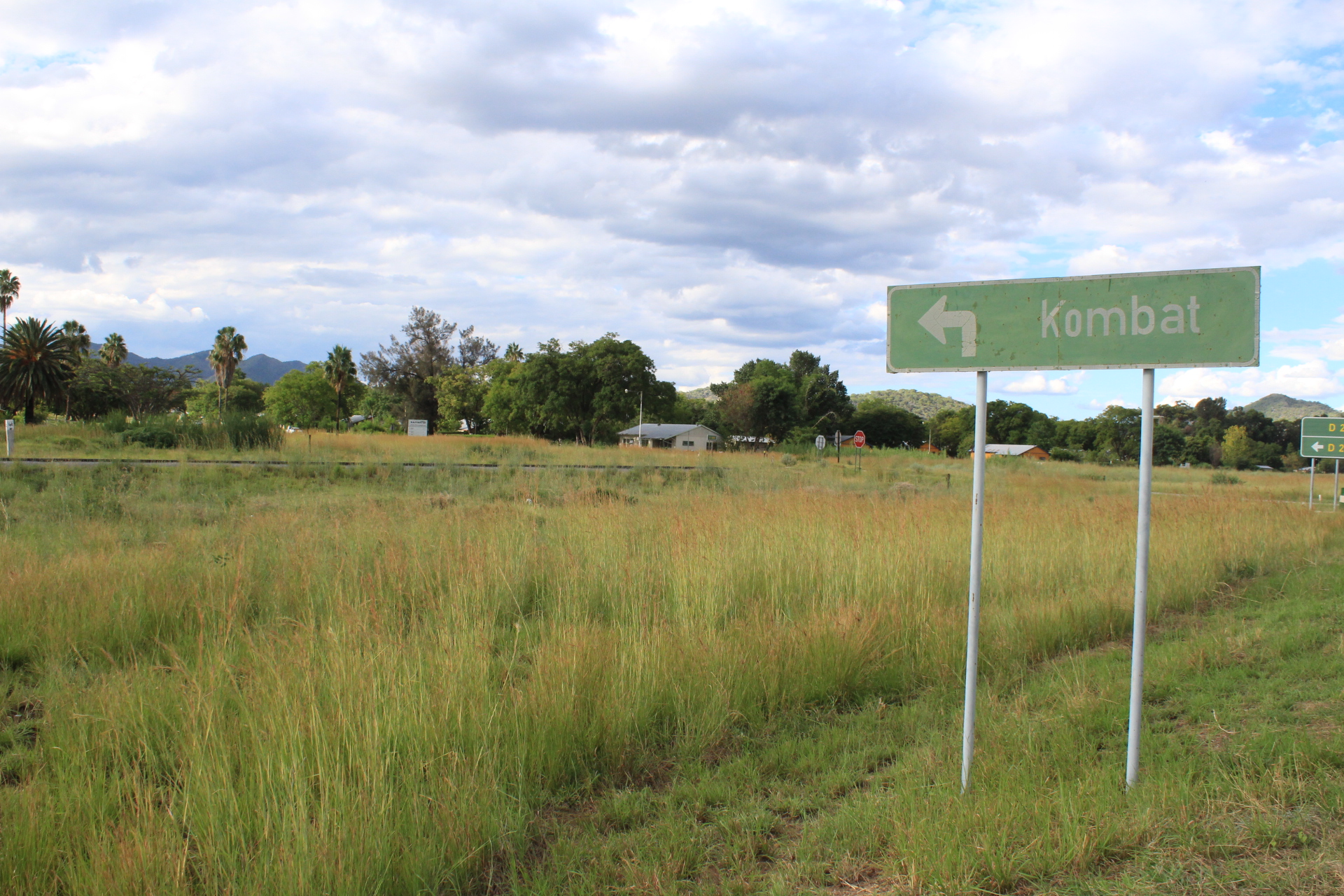 Kombat belongs to the State - councillor

2022-09-30  Albertina Nakale
Otavi councillor George Garab has rubbished claims that Kombat is owned by anyone other than government, saying there is no way that any private individual could have bought and owned the settlement.
View more

2022-09-30  Albertina Nakale
The planet’s youth demand inclusion in education decision-making, arguing they are not waiting for an invitation to transform education.
View more

2022-10-04  Albertina Nakale
While poverty has forced the destitute and vulnerable to resort to scavenging at dumpsites in many towns and settlements, Otavi is hell-bent to address food security problems at household and national levels.
View more 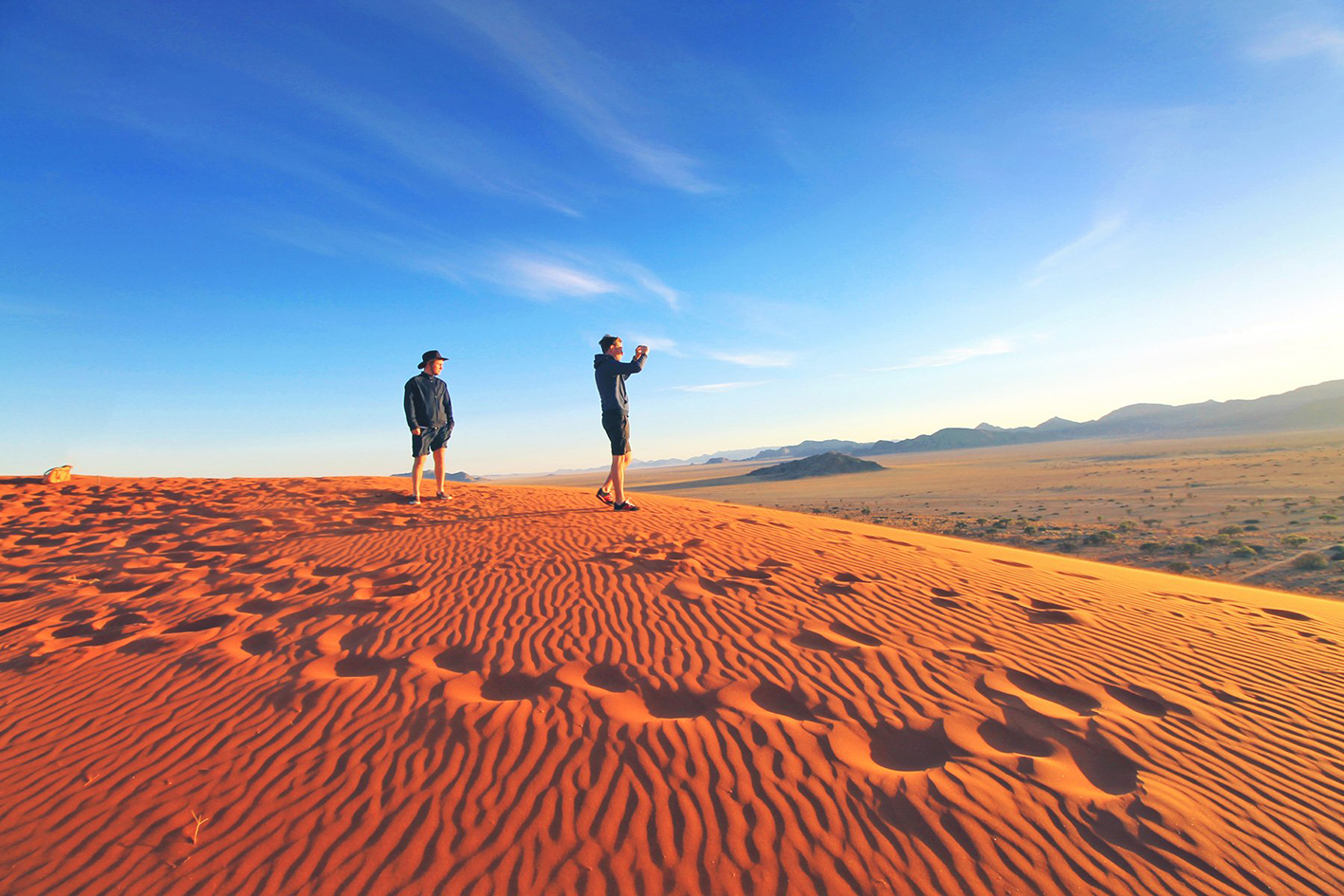 2022-10-05  Albertina Nakale
Although the Bank of Namibia’s quarterly bulletin hints at a recovery in the tourism sector due to increased tourist arrivals, the Namibia Tourism Board identified a serious need for more air capacity to increase arrivals as well as a shortage of rental cars.
View more 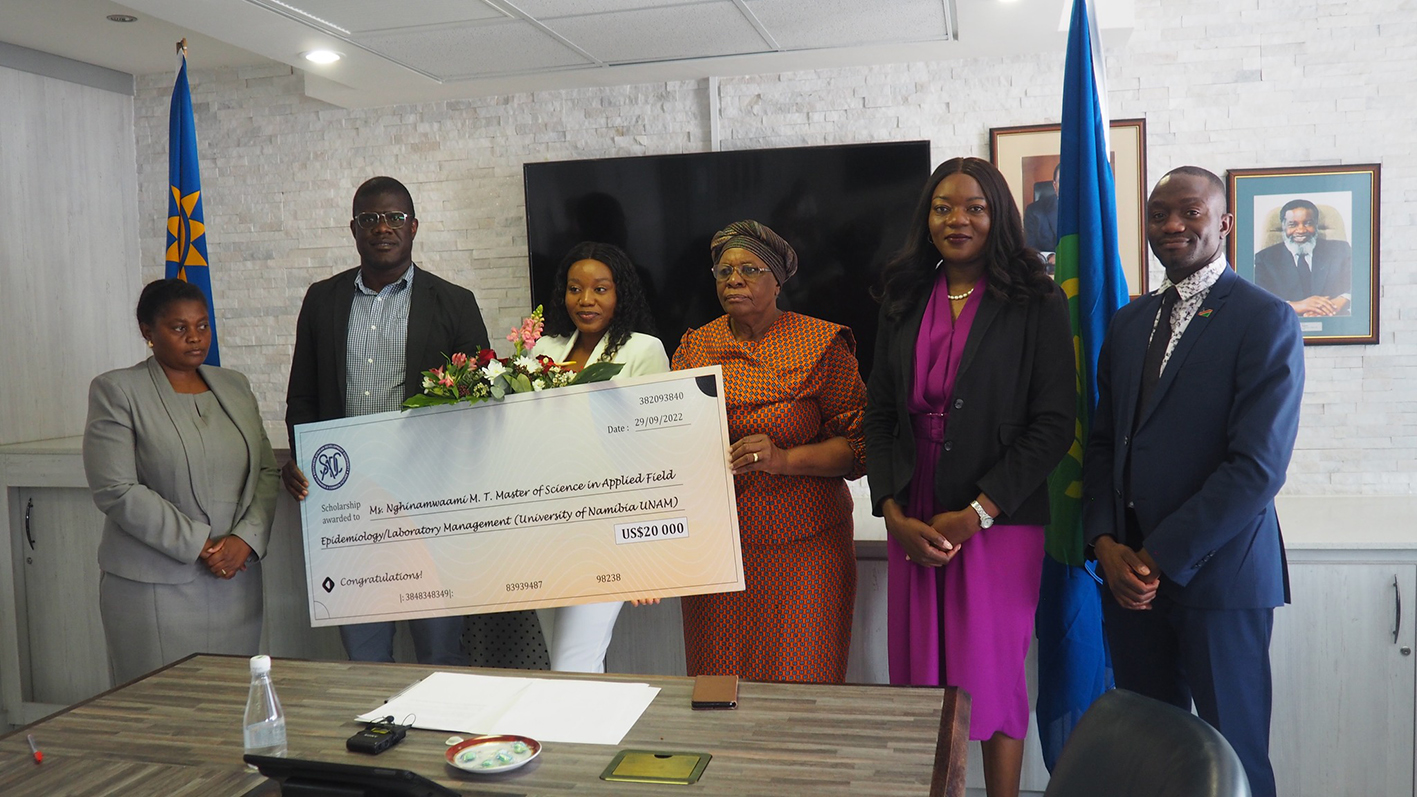 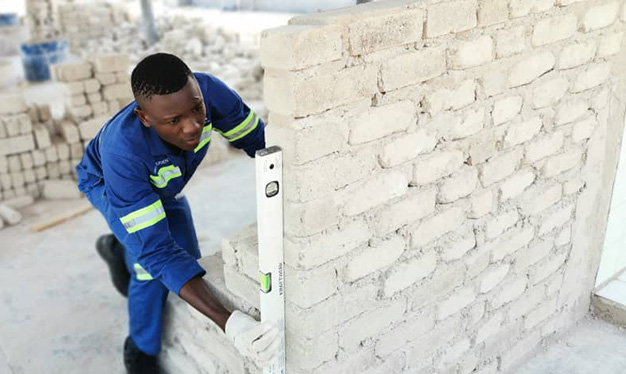 2022-10-07  Albertina Nakale
The NamWater vocational training centre will not enroll new students next year as the institution will realign its strategic plans. Apart from its mandate of providing clean drinking water to the Namibian nation, the institution has committed itself to positively contribute to the upskilling of Namibians.
View more 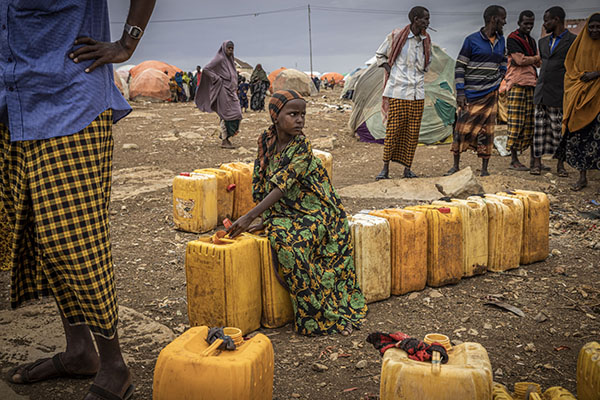 2022-10-11  Albertina Nakale
African countries, including host Egypt and Namibia, will support the move to a green climate-resilient economy but put Africa’s priorities front and centre at the 27th session of the 2022 United Nations Climate Change Conference UNFCCC.
View more

Shifeta wants a VTC in every constituency

2022-10-12  Albertina Nakale
In an attempt to help tourism recover after Covid-19 devastated the industry, the Namibia Wildlife Resorts has introduced a reward plan that offers lower prices for accommodation to locals and those from SADC countries.
View more

People with disabilities feel left out

2022-10-17  Albertina Nakale
People with disabilities are one of the most marginalised groups in any society.
View more

Shifeta: Not in my DNA to discredit comrades

2022-10-19  Albertina Nakale
Swapo vice president (VP) candidate Pohamba Shifeta has said it is not in his nature to entertain campaign attacks by using slander, slurs and false statements against his opponents.
View more

2022-10-20  Albertina Nakale
A Nigerian couple who lived in Namibia for over 30 years saw that the country faced a critical need for technical skills and established Shalom Vocational Training Centre in Grootfointein serving the unemployed youth in various trades.
View more

2022-10-20  Albertina Nakale
The All People’s Party leadership has announced they are restructuring and mobilising before they can set up the date to host a congress.
View more

On the spot - Egypt carries Africa’s vision at COP27

2022-10-21  Albertina Nakale
Egypt will host the 27th session of the Conference of the Parties to the United Nations Framework Convention on Climate Change (UNFCCC), also known as COP27, in Sharm El-Sheikh in November 2022.
View more

2022-10-24  Albertina Nakale
The Agro-Marketing and Trade Agency (AMTA) is concerned about certain individuals who have been accused of smuggling fresh produce into the country via ungazetted entry points from neighbouring countries such as Zambia and Angola.
View more

2022-10-24  Albertina Nakale
The police in the Zambezi confirmed maize smuggling into the region from neighbouring Zambia through ungazetted entry points has been on the decline.
View more