2019-03-26  Helvy Shaanika
ONGWEDIVA – An Oshakati-based couple on Sunday discarded its furniture because it contained ‘evil symbols and colours of spirits of darkness’, it told police and shocked onlookers.
View more

2019-03-27  Helvy Shaanika
ONAMUNGUNDO – Members of factions that have been on each other’s throats over who to succeed Omukwaniilwa of Ondonga Immanuel Kauluma Elifas, yesterday united to ensure a dignified send-off of the late traditional leader.
View more

2019-04-02  Helvy Shaanika
UUKWANGULA - Some villagers under Uukwambi Traditional Authority have won a case against their traditional authority concerning the preservation of their natural resources.
View more

Criminals can use drought to steal livestock

2019-05-06  Helvy Shaanika
ONGWEDIVA  - Police in Kavango West have put up strict control measures to prevent livestock theft, under the guise of seeking greener pastures, in the two Kavango and other neighbouring regions through a public awareness program of anti-stock theft program.
View more

2019-05-08  Helvy Shaanika
ONGWEDIVA - Minors between the ages of two and six became suspects in a shocking murder of another infant child, aged two.
View more

2019-05-13  Helvy Shaanika
ONGWEDIVA - The ongoing drought which is causing displeasure of animal movement in the country could be the cause of the recently reported outbreak of Crimean-Congo Haemorrhagic Fever (CCHF) in Oshikoto Region.
View more

A win for Swapo candidate better for Ondangwa: Mbumba

Fighting corruption must start from the top – Noa

Anti-tank mine claims life in Omusati

2019-11-04  Helvy Shaanika
ONGWEDIVA - An elderly man died a horrific death yesterday morning after a bomb exploded, blowing him and his tools to pieces.
View more

2020-07-10  Helvy Shaanika
Farmers in the north have initiated a project that collects food from fellow farmers to feed communities in need in the Erongo region, which is currently the epicentre of Covid-19.
View more

2020-10-28  Helvy Shaanika
Descendants of a man, who died 21 years ago, have been left helpless after a senior headman of the Ondonga Traditional Authority allegedly decided to side with a woman who recently surfaced to claim their piece of land.
View more

2021-03-15  Helvy Shaanika
While the community of Okakwa in Ohangwena region is coming to terms with the shocking discovery of the remains of a 16-year-old boy who was allegedly assaulted to death and buried by his aunt three-years ago, talks of another possible murder have surfaced.
View more 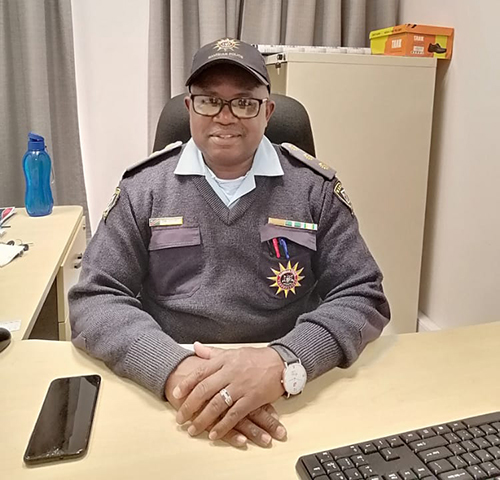 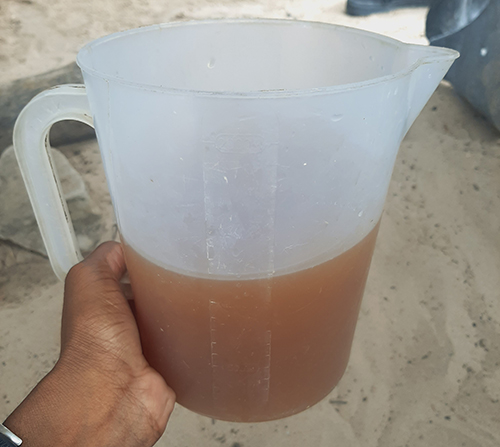 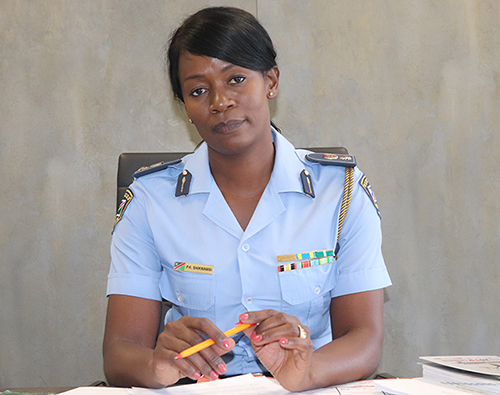 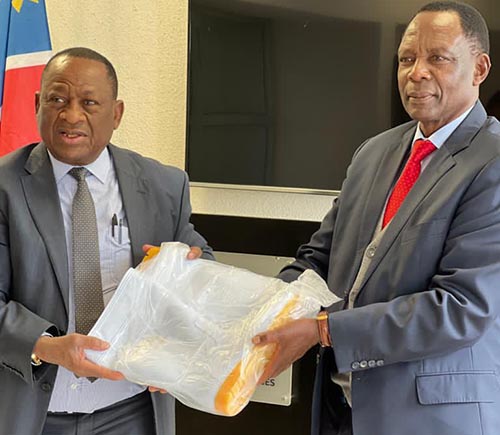