Finale of Spring Fiesta is upon us

2022-08-08  Strauss Lunyangwe
When the much-liked Windhoek Spring Fiesta (WSF) All White Party takes place later this year, it will be for the last time.
View more

2022-08-19  Strauss Lunyangwe
After the passing of the legendary Dan Tshanda on 5 January 2019, Bosslady Sylvia Tshanda is making sure his legacy lives on by bringing Dalom Music to Windhoek’s Sam Nujoma Stadium next weekend.
View more

From Vaalgras to the runways of Milan

2022-09-02  Strauss Lunyangwe
After walking in her first fashion show in Windhoek in 2016, top Namibian model Johanna Swartbooi is heading to Europe and the USA to strut her stuff on the catwalks of the fashion capitals of the world
View more

Cassidy’s putting the Street Light on

2022-09-09  Strauss Lunyangwe
Eager to present his new body of work to his large crowd of fans, Cassidy Karon will be spitting lyrics at the Windhoek Spring Fiesta All White Finale at X-Lounge tomorrow.
View more

2022-09-16  Strauss Lunyangwe
Coastal girl Monica Pineas, also known as Top Cheri, jetted off this week to meet up with EES who now lives in Cologne, Germany to do two shows and some promotional work for their new collaborative effort.
View more

2022-09-30  Strauss Lunyangwe
Having lost his father just four days into this year and being a dad himself propelled Sunny Boy to see life from a different perspective.
View more 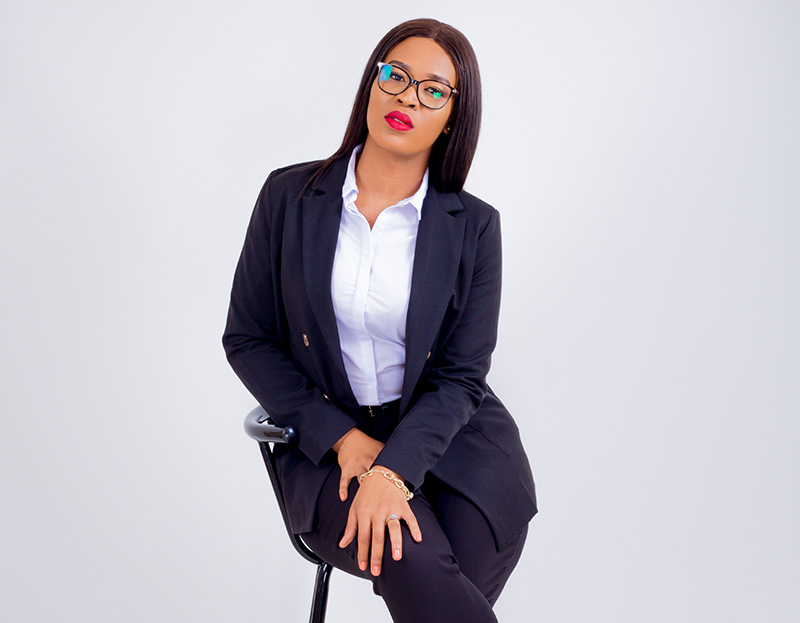 Mulife saved by his shoe

2022-10-14  Strauss Lunyangwe
Mulife Muchali’s 2019 video in which he is being chased by a baboon resurfaced recently with many people either reposting it or using his aunty’s voice in the background to re-enact the scene.
View more

Sibo and Mo spread joy in the morning 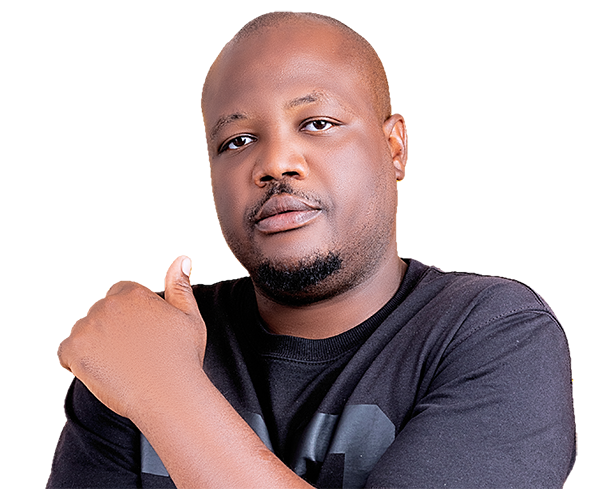 You cannot heal mentally if you are spiritually sick

DJ Siya to host a free festival in Katima

2022-11-14  Strauss Lunyangwe
With music, food and entertainment festivals flourishing around the country, the Choto community in Katima Mulilo will not be left out as a free festival is heading their way.
View more

2022-11-25  Strauss Lunyangwe
Milton Mootseng, popularly known as Kaptein Tswazi, has reached a milestone on his solo journey by reaching one million views on YouTube for his hit ‘Skippa’, featuring Chester House Prince, since posting it one year ago.
View more

2022-12-02  Strauss Lunyangwe
Priscilla, The Namibian Dessert Queen, has found love again and is officially off the market now that she married her sweetheart Ray Sydney Musirika-Apollus in October 2022 in Okahandja.
View more